Keith Devlin, “Finding Fibonacci: The Quest to Rediscover the Forgotten Mathematical Genius Who Changed the World”
James Baldwin: The FBI File edited by William J. Maxwell
George Washington in the Ohio Valley
John Joseph Mathews : Life of an Osage Writer
Travels in North America, 1832–1834 :
A Concise Edition of the Journals of Prince Maximilian of Wied

Keith Devlin, “Finding Fibonacci: The Quest to Rediscover the Forgotten Mathematical Genius Who Changed the World”

A compelling firsthand account of Keith Devlin’s ten-year quest to tell Fibonacci’s story
In 2000, Keith Devlin set out to research the life and legacy of the medieval mathematician Leonardo of Pisa, popularly known as Fibonacci, whose book Liber abbaci has quite literally affected the lives of everyone alive today. Although he is most famous for the Fibonacci numbers—which, it so happens, he didn’t invent—Fibonacci’s greatest contribution was as an expositor of mathematical ideas at a level ordinary people could understand. In 1202, Liber abbaci—the “Book of Calculation”—introduced modern arithmetic to the Western world. Yet Fibonacci was long forgotten after his death, and it was not until the 1960s that his true achievements were finally recognized.
Finding Fibonacci is Devlin’s compelling firsthand account of his ten-year quest to tell Fibonacci’s story. Devlin, a math expositor himself, kept a diary of the undertaking, which he draws on here to describe the project’s highs and lows, its false starts and disappointments, the tragedies and unexpected turns, some hilarious episodes, and the occasional lucky breaks. You will also meet the unique individuals Devlin encountered along the way, people who, each for their own reasons, became fascinated by Fibonacci, from the Yale professor who traced modern finance back to Fibonacci to the Italian historian who made the crucial archival discovery that brought together all the threads of Fibonacci’s astonishing story.
Fibonacci helped to revive the West as the cradle of science, technology, and commerce, yet he vanished from the pages of history. This is Devlin’s search to find him.

Available in book form for the first time, the FBI’s secret dossier on the legendary and controversial writer.
Decades before Black Lives Matter returned James Baldwin to prominence, J. Edgar Hoover’s FBI considered the Harlem-born author the most powerful broker between black art and black power. Baldwin’s 1,884-page FBI file, covering the period from 1958 to 1974, was the largest compiled on any African American artist of the Civil Rights era. This collection of once-secret documents, never before published in book form, captures the FBI’s anxious tracking of Baldwin’s writings, phone conversations, and sexual habits—and Baldwin’s defiant efforts to spy back at Hoover and his G-men.
James Baldwin: The FBI File reproduces over one hundred original FBI records, selected by the noted literary historian whose award-winning book, F.B. Eyes: How J. Edgar Hoover’s Ghostreaders Framed African American Literature, brought renewed attention to bureau surveillance. William J. Maxwell also provides an introduction exploring Baldwin’s enduring relevance in the time of Black Lives Matter along with running commentaries that orient the reader and offer historical context, making this book a revealing look at a crucial slice of the American past—and present.

George Washington in the Ohio Valley

This book chronicles Washington’s excursions to the Ohio Valley frontier, as a soldier and private citizen. Through newspaper accounts, letters, and the journals of Washington and his contemporaries, we learn much about the man’s leadership qualities, military skills, his honor and integrity, and how his life was shaped by his journeys that spanned nearly half a century to what was then known as the Western Country.
Hugh Cleland taught history at the University of Pittsburgh, and was director of the history department at the State University of New York, Stony Brook.

John Joseph Mathews (1894–1979) is one of Oklahoma’s most revered twentieth-century authors. An Osage Indian, he was also one of the first Indigenous authors to gain national renown. Yet fame did not come easily to Mathews, and his personality was full of contradictions. In this captivating biography, Michael Snyder provides the first book-length account of this fascinating figure.
Known as “Jo” to all his friends, Mathews had a multifaceted identity. A novelist, naturalist, biographer, historian, and tribal preservationist, he was a true “man of letters.” Snyder draws on a wealth of sources, many of them previously untapped, to narrate Mathews’s story. Much of the writer’s family life—especially his two marriages and his relationships with his two children and two stepchildren—is explored here for the first time.
Born in the town of Pawhuska in Indian Territory, Mathews attended the University of Oklahoma before venturing abroad and earning a second degree from Oxford. He served as a flight instructor during World War I, traveled across Europe and northern Africa, and bought and sold land in California. A proud Osage who devoted himself to preserving Osage culture, Mathews also served as tribal councilman and cultural historian for the Osage Nation.
Like many gifted artists, Mathews was not without flaws. And perhaps in the eyes of some critics, he occupies a nebulous space in literary history. Through insightful analysis of his major works, especially his semiautobiographical novel Sundown and his meditative Talking to the Moon, Snyder revises this impression. The story he tells, of one remarkable individual, is also the story of the Osage Nation, the state of Oklahoma, and Native America in the twentieth century.

Travels in North America, 1832–1834 :
A Concise Edition of the Journals of Prince Maximilian of Wied

The journals of Prince Maximilian of Wied rank among the most important firsthand sources documenting the early-nineteenth-century American West. Published in their entirety as an annotated three-volume set, the journals present a complete narrative of Maximilian’s expedition across the United States, from Boston almost to the headwaters of the Missouri in the Rocky Mountains, and back. This new concise edition, the only modern condensed version of Maximilian’s full account, highlights the expedition’s most significant encounters and dramatic events.
The German prince and his party arrived in Boston on July 4, 1832. He intended to explore “the natural face of North America,” observing and recording firsthand the flora, fauna, and especially the Native peoples of the interior. Accompanying him was the young Swiss artist Karl Bodmer, who would document the journey with sketches and watercolors. Together, the group traveled across the eastern United States and up the Missouri River into present-day Montana, spending the winter of 1833–34 at Fort Clark, an important fur-trading post near the Mandan and Hidatsa villages in what is now North Dakota. The expedition returned downriver to St. Louis the following spring, having spent more than a year in the Upper Missouri frontier wilderness.
The two explorers experienced the American frontier just before its transformation by settlers, miners, and industry. Featuring nearly fifty color and black-and-white illustrations—including several of Karl Bodmer’s best landscapes and portraits—this succinct record of their expedition invites new audiences to experience an enthralling journey across the early American West. 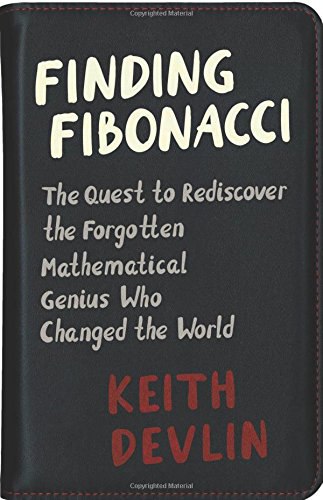 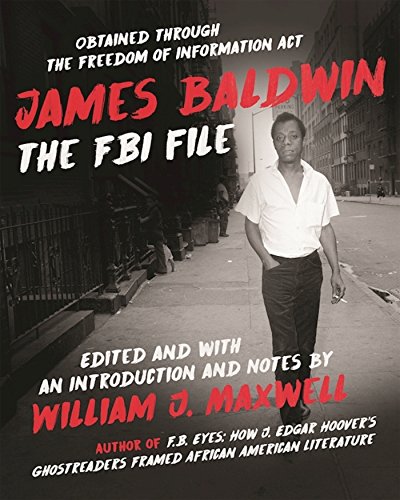 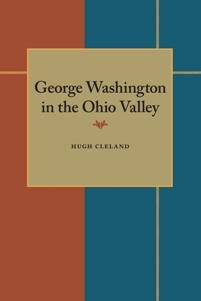 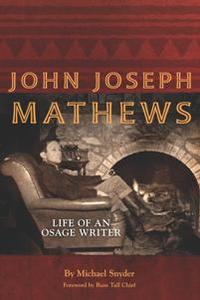