Like a Bomb Going Off: Leonid Yakobson and Ballet as Resistance in Soviet Russia

Everyone has heard of George Balanchine. Few outside Russia know of Leonid Yakobson, Balanchine’s contemporary, who remained in Lenin’s Russia and survived censorship during the darkest days of Stalin. Like Shostakovich, Yakobson suffered for his art and yet managed to create a singular body of revolutionary dances that spoke to the Soviet condition. His work was often considered so culturally explosive that it was described as “like a bomb going off.”

Based on untapped archival collections of photographs, films, and writings about Yakobson’s work in Moscow and St. Petersburg for the Bolshoi and Kirov ballets, as well as interviews with former dancers, family, and audience members, this illuminating and beautifully written biography brings to life a hidden history of artistic resistance in the USSR through this brave artist, who struggled against officially sanctioned anti-Semitism while offering a vista of hope. 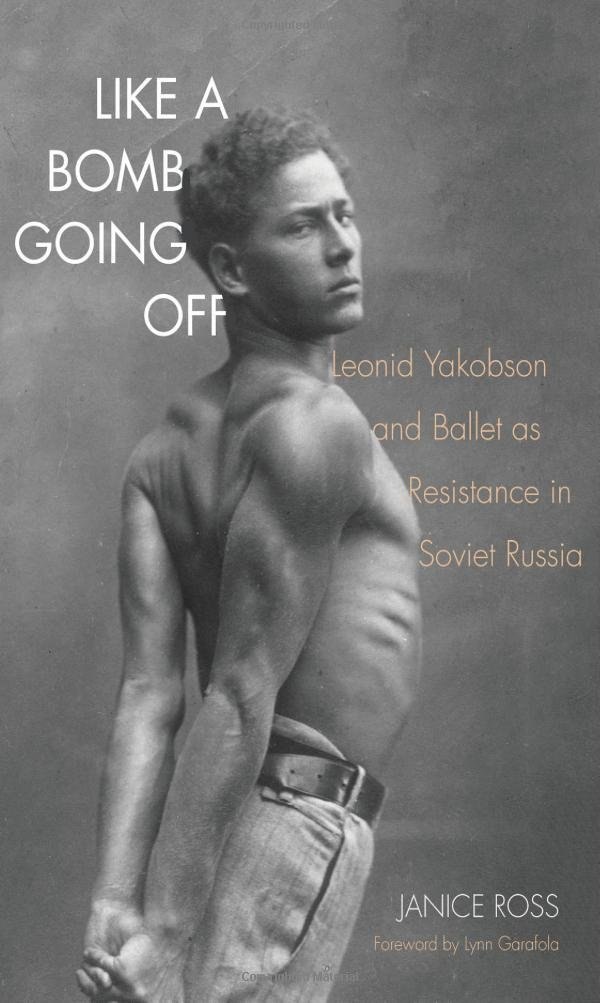 Like a Bomb Going Off: Leonid Yakobson and Ballet as Resistance in Soviet Russia