Info: On November 26, 1791, George Washington convened his department secretaries―Alexander Hamilton, Thomas Jefferson, Henry Knox, and Edmund Randolph―for the first cabinet meeting. Why did he wait two and a half years into his presidency to call his cabinet? Because the US Constitution did not create or provide for such a body. Washington was on his own.

Faced with diplomatic crises, domestic insurrections, and constitutional challenges―and finding congressional help lacking―Washington decided he needed a group of advisors he could turn to. He modeled his new cabinet on the councils of war he had led as commander of the Continental Army. In the early days, the cabinet served at the president’s pleasure. Washington tinkered with its structure throughout his administration, at times calling regular meetings, at other times preferring written advice and individual discussions.

Lindsay M. Chervinsky reveals the far-reaching consequences of Washington’s choice. The tensions in the cabinet between Hamilton and Jefferson heightened partisanship and contributed to the development of the first party system. And as Washington faced an increasingly recalcitrant Congress, he came to treat the cabinet as a private advisory body to summon as needed, greatly expanding the role of the president and the executive branch. 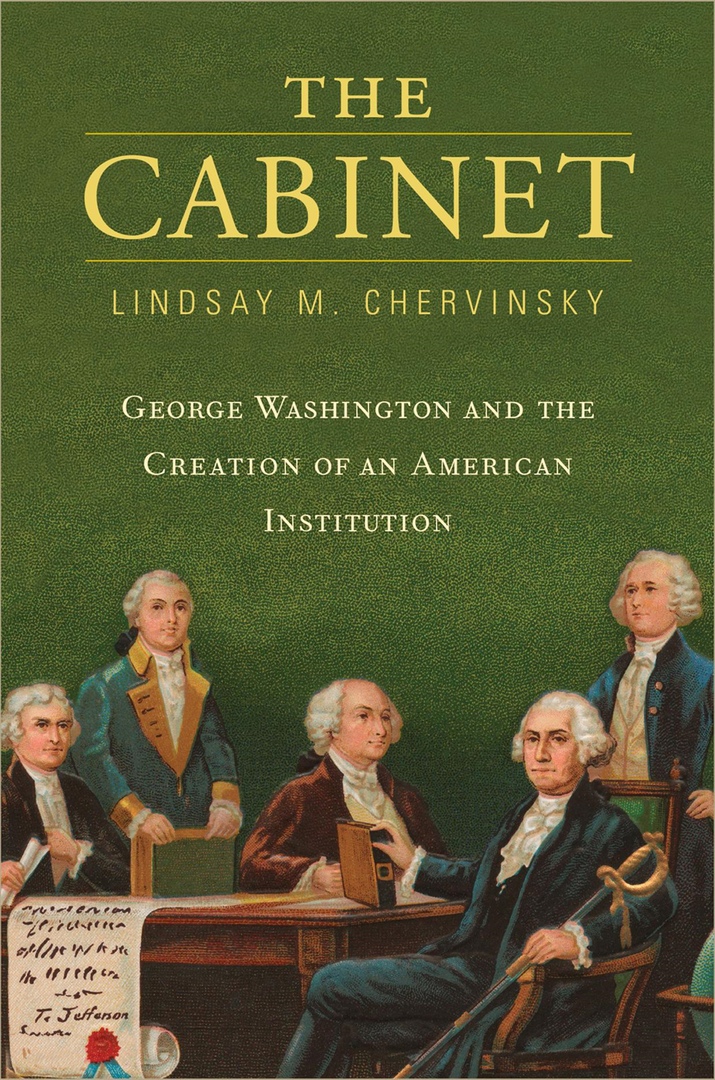