I enjoyed reading this boxed set. Author did a good job not repeating everything about all four sisters in every book. Strong, sexy men, all with “even white teeth” (somewhat over used description). Good character definition of the females. Evoked strong emotions when I read. Definitely worth the money.

Fern Michaels “Countdown (The Men of the Sisterhood)”

In the second episode of a spectacular new series from New York Times bestselling author Fern Michaels, the men in the Sisterhood’s lives join forces to protect the underdog and see justice served…
It takes a special kind of man to love and be loved by one of the Sisterhood. The women’s escapades have brought them worldwide fame and created a bond among their menfolk too. But now, Jack, Ted, Harry, Joe, Bert and Abner have formed a secret group of their own and they’ve got a project in mind taking down some of Washington, D.C.’s most ruthless slum landlords.
First step: making reparations to the tenants who’ve suffered. Second step: making sure the bad guys pay. Ted, Jack, and company must find a way to hit the villains where it hurts most. Good thing these modern-day Robin Hoods have learned from the best, and that the Sisterhood can always be counted on to help fight for what’s right…

Emily Liebert “When We Fall”

Ready for a fresh start, Allison Parker moves back to her hometown in the suburbs of New York. While she’d once savored the dynamic pace of city life, sadly, it lost its allure after her husband’s untimely death. Now, ready to focus on her art career accompanied by her ten-year-old son, Logan, Allison doesn’t anticipate that her past will resurface. When the wife of her husband’s best friend from summer camp takes her under her wing, things begin to spin out of control.
At one time, Charlotte Crane thought she had it all a devoted husband, a beautiful little girl, and enough financial security to never have to worry. But behind her “perfect” facade lie a strained marriage and a fractured relationship with her sister. When “new girl” Allison arrives in Wincourt, Charlotte welcomes the chance to build a friendship. Before long, Charlotte begins to see her life through Allison’s eyes, and the cracks in her seemingly flawless existence become impossible to ignore.

His name wasn’t Jonathan Mills, and he wasn’t vacationing on the idyllic island. FBI agent John Miller was on the trail of a notorious female serial killer, and he couldn’t blow his cover to anyone. Not even the beguiling Mariah Carver, who had unwittingly entangled herself in a web of deadly deceit.
John couldn’t deny that sweet, sensual Mariah was the woman he had been waiting for. Nor could he act on the passion that tormented them both. The daring lawman was poised to wed another woman: the ruthless Black Widow, who married then murdered her victims…

Lynne Marshall “A Doctor for Keeps”

Desdemona Rask never knew much about her family. Now she is finally getting a chance to learn about her roots in the town of Heartlandia. For the first time, Desi feels as if there’s somewhere she belongs…but there’s more to her welcome home than she expected! Her grandmother’s next-door neighbor looks like a Viking warrior, and he’s giving Desi all sorts of unwelcome feelings…
Caring for his son, Steven, is single dad Dr. Kent Larson’s first priority. But the boy’s stunning new piano teacher makes him take a second look at his to-do list. Still, he’s lost at love before how could he risk another heart-battering? Does the doctor dare to go all in? 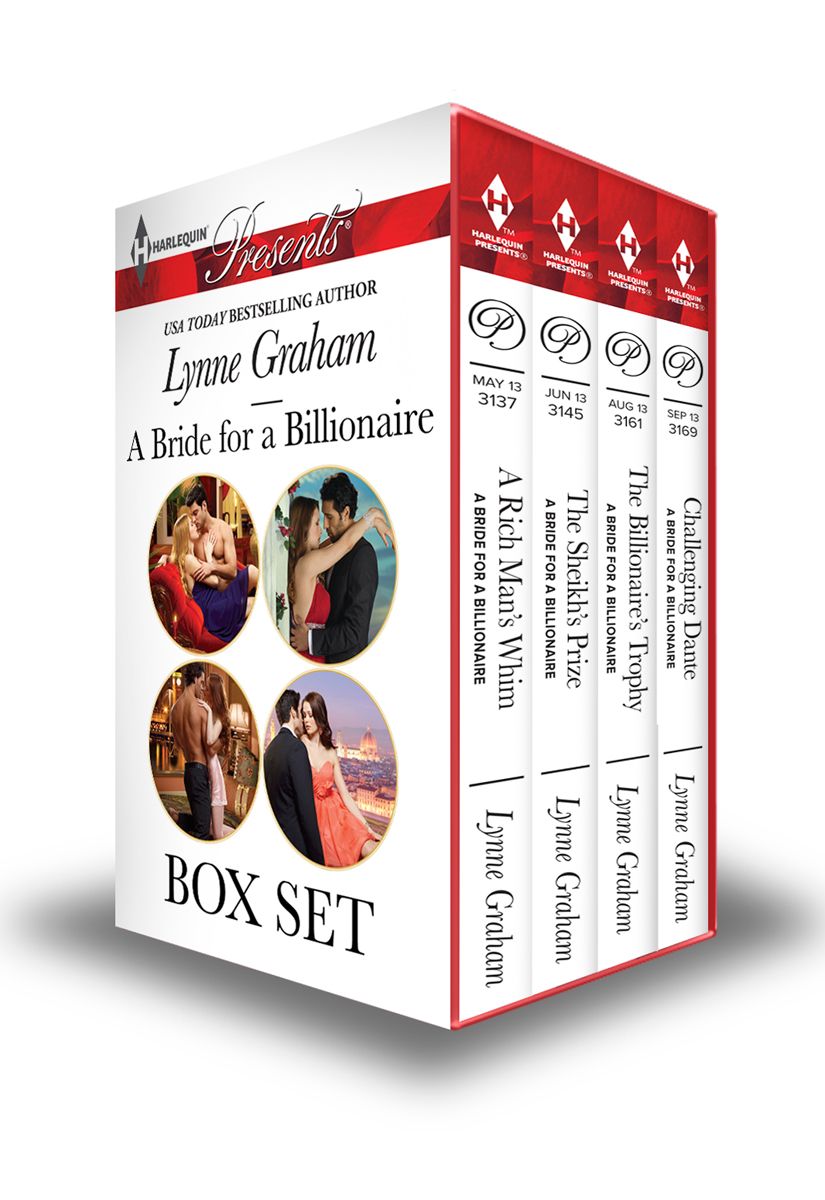 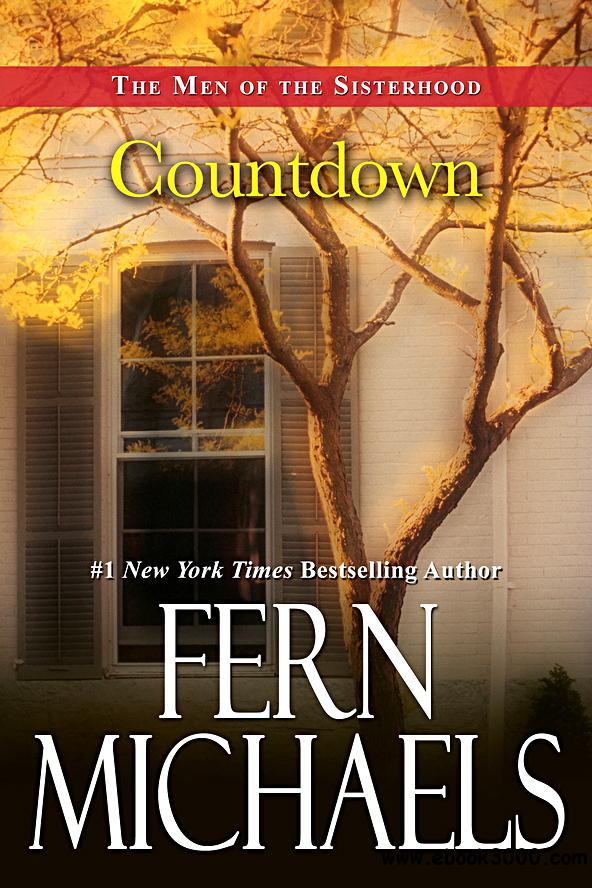 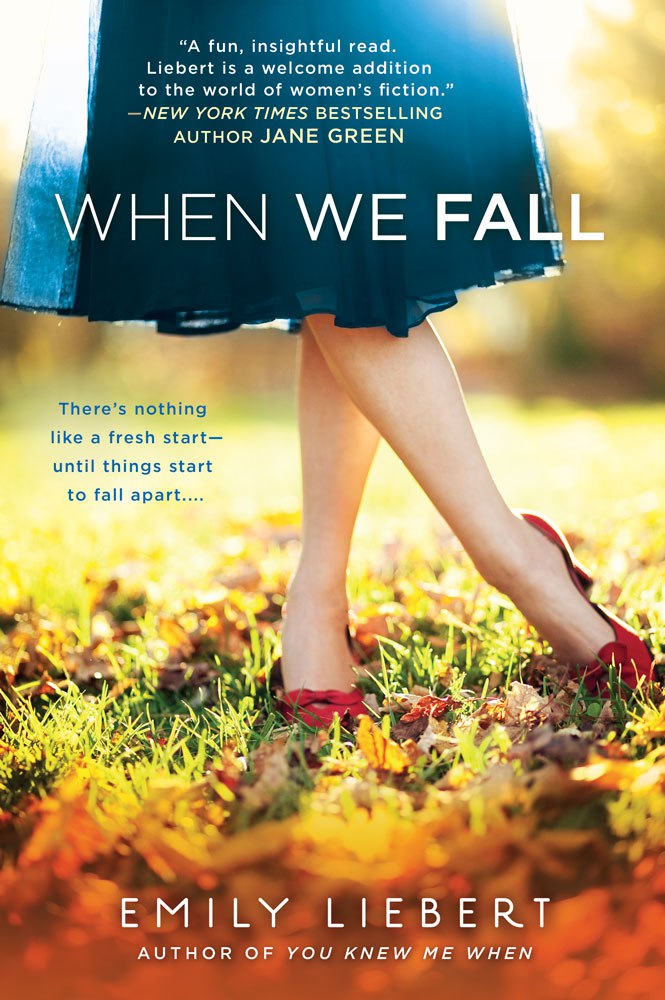 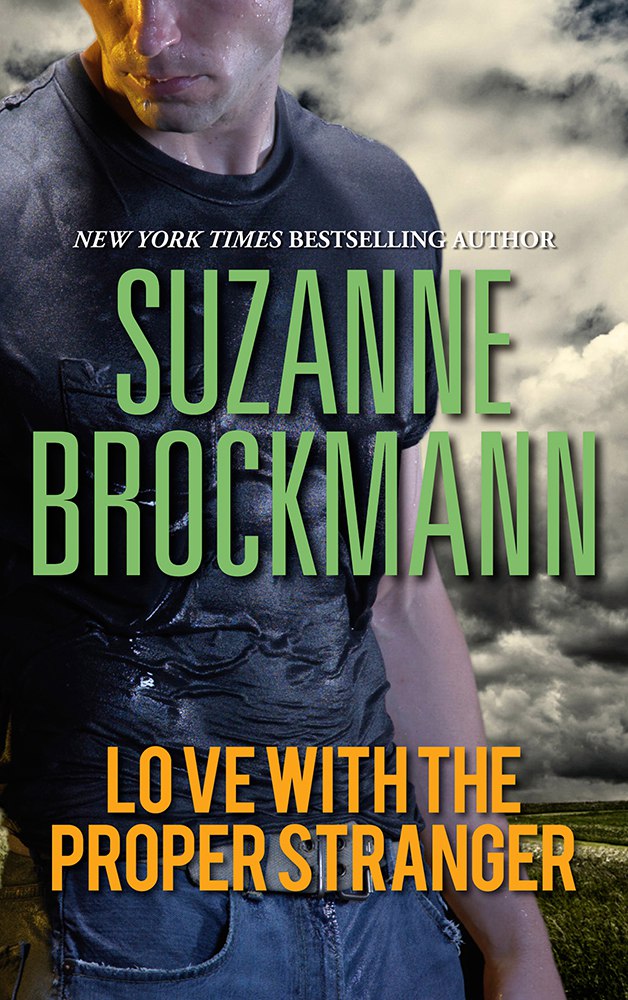 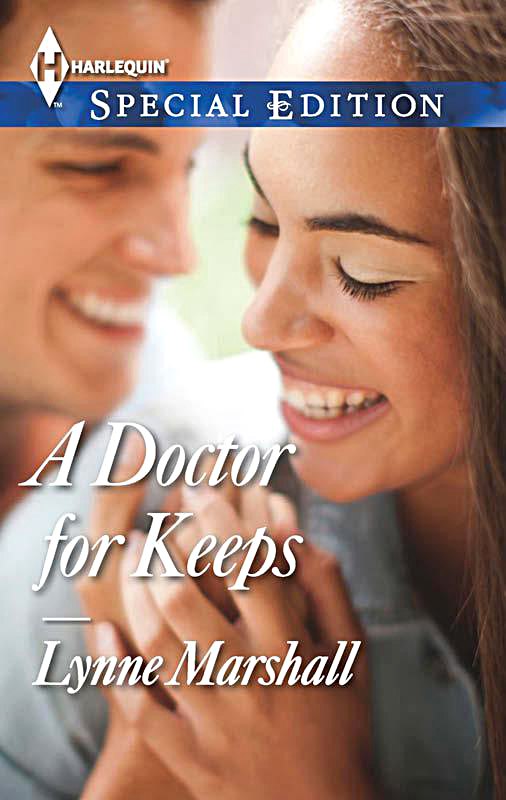