NASA is a global leader in aeronautics research and development — fostering advances in aviation safety and emissions, propulsion technology, and many other areas. And the agency’s Aeronautics Research Mission Directorate (ARMD) has played a vital role in the U.S. aeronautics industry. In recent years, the directorate’s leaders and experts outside the agency have sought ways to speed innovative uses of ARMD’s research results. But the directorate faces management challenges that make it difficult for such applications to succeed — or to occur at all. This report from the National Academies’ National Research Council, offers the agency guidance on how to manage the transfer of technology to external users, as well as implement flexible personnel and financial-management practices. The report also points out problems that stem from a lack of agreement on ARMD’s future direction and several years of federal budget cuts.

In 1609 Galileo first used his telescope to kick start the science of observational astronomy – an event that proved to be of enormous historic, scientific, and cultural importance. Galileo and 400 Years of Telescopic Astronomy will feature the life and achievements of Galileo, around which has pivoted the story of four centuries of telescopic astronomy. The book will detail how astronomy has progressed through four centuries and contain glimpses of future space research and astronomy goals. Uniquely, interwoven with the text will be a range of practical projects for backyard astronomers in which to participate, projects that serve to illustrate many of Galileo’s scientific discoveries.

Designed as a text for upper-level undergraduate and first-year graduate students, this volume attempts to establish the curriculum for the modern student entering the fledgling field of space physics. The book provides a broad, yet selective, treatment of the subject, covering virtually all aspects of space plasmas in the solar system.

4.
Nancy Ellen Abrams
The New Universe and the Human Future: How a Shared Cosmology Could Transform the World (The Terry Lectures Series)

After a four-century rupture between science and the questions of value and meaning, this groundbreaking book presents an explosive and potentially life-altering idea: if the world could agree on a shared creation story based on modern cosmology and biology—a story that has just become available—it would redefine our relationship with Planet Earth and benefit all of humanity, now and into the distant future.

Written in eloquent, accessible prose and illustrated in magnificent color throughout, including images from innovative simulations of the evolving universe, this book brings the new scientific picture of the universe to life. It interprets what our human place in the cosmos may mean for us and our descendants. It offers unique insights into the potential use of this newfound knowledge to find solutions to seemingly intractable global problems such as climate change and unsustainable growth. And it explains why we need to “think cosmically, act globally” if we’re going to have a long-term, prosperous future on Earth. 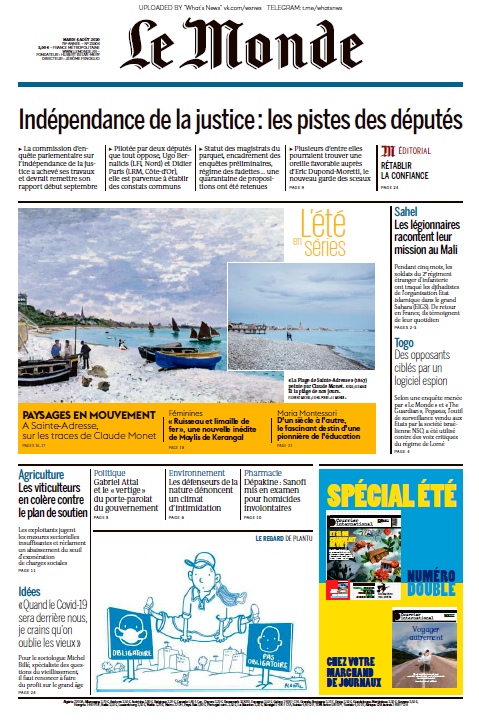 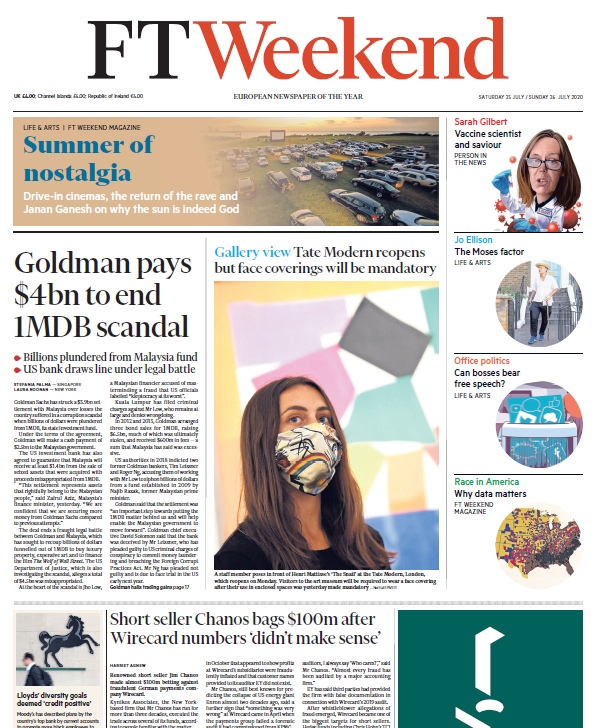 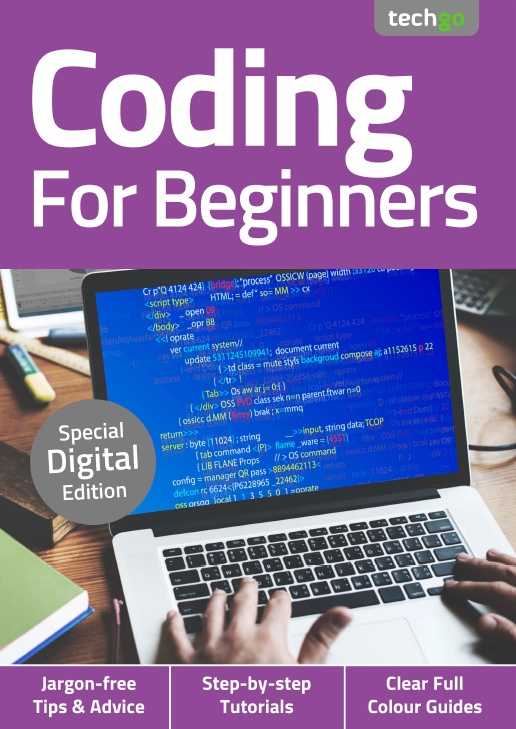 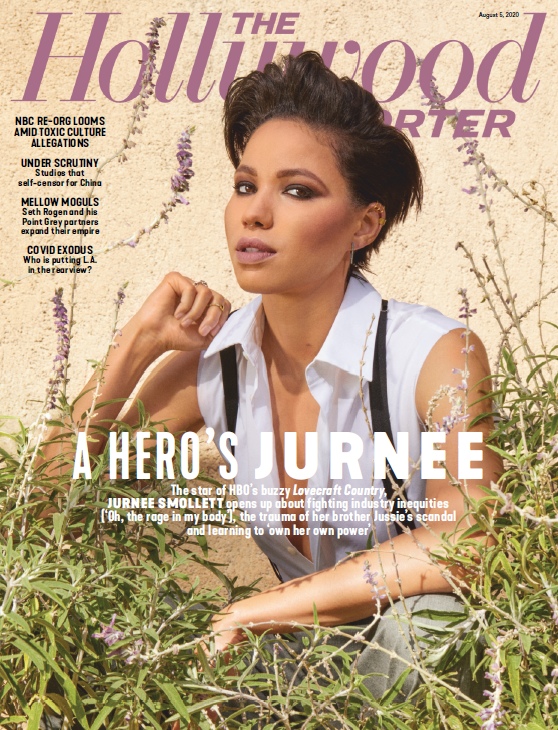 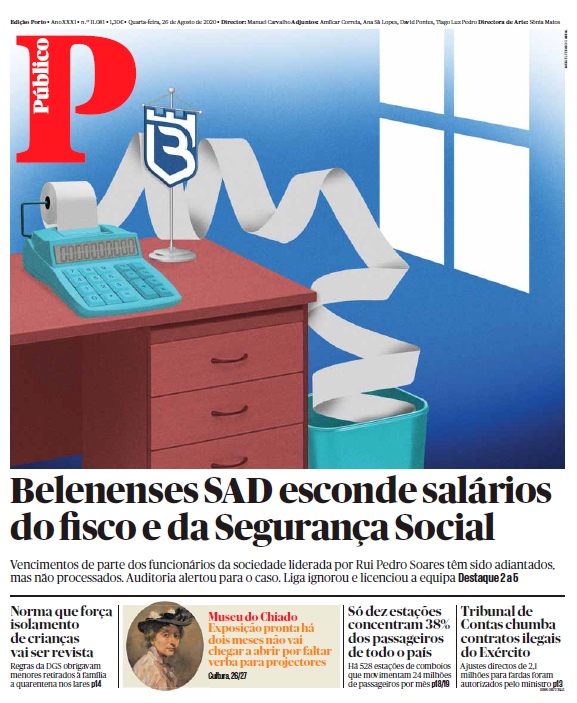 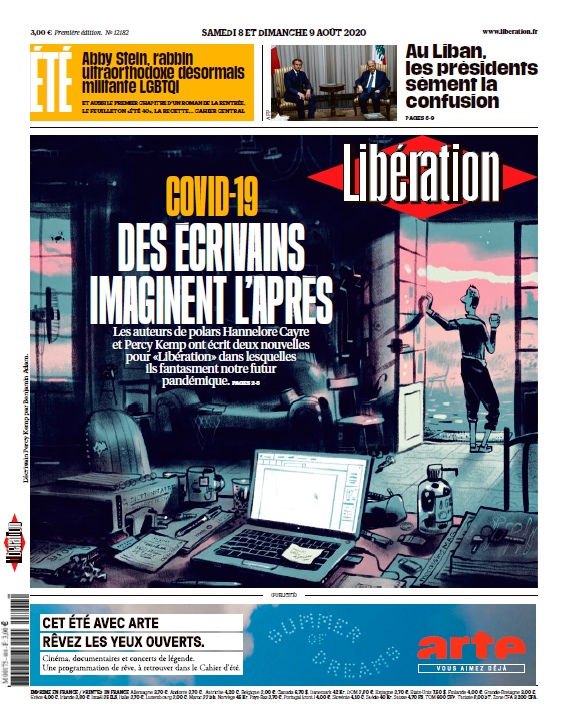