1.
Robert Graham
We Do Not Fear Anarchy—We Invoke It: The First International and the Origins of the Anarchist Movement

From 1864 to 1876, socialists, communists, trade unionists, and anarchists synthesized a growing body of anticapitalist thought through participation in the First International—a body devoted to uniting left-wing radical tendencies of the time. Often remembered for the historic fights between Karl Marx and Michael Bakunin, the debates and experimentation during the International helped to refine and focus anarchist ideas into a doctrine of international working class self-liberation.

“This book is a breath of fresh air in a stuffy room. At long last, anarchists enter the history of socialism by the main door!”
—Davide Turcato, author of Making Sense of Anarchism: The Experiments with Revolution of Errico Malatesta, Italian Exile in London, 1889–1900

“Brimming with thought and feeling, richly textured, and not shy of judgment, Graham’s book marshals a compelling argument and issues a provocative invitation to revisit—or perhaps to explore anew—the story, the struggles, and the persisting ramifications of this pioneering International.”
—Wayne Thorpe, author of The Workers Themselves: Revolutionary Syndicalism and International Labour, 1913–1923

“With impressive and careful scholarship, Robert Graham guides us on a complex journey that reflects his command of the material and his ability to express it in a clear and straightforward way. If you were to think this is some dry history book, you couldn’t be more wrong.”
—Barry Pateman, historian and archivist with the Kate Sharpley Library

Robert Graham has been writing about anarchism for thirty years. He recently edited the three-volume collection Anarchism: A Documentary History of Libertarian Ideas.

2.
John Oldale
World of Curiosities: Surprising, Interesting, and Downright Unbelievable Facts from Every Nation on the Planet

From Afghanistan to Zimbabwe: everything you never knew you never knew about every country on Earth.A scientist by training and an explorer by passion, Dr. John Oldale has logged half a million miles visiting more than ninety nations. Now, he celebrates our weird and wonderful world in a cornucopia of fascinating facts brought vividly to life through the unexpected stories behind them. Touching on history, travel, politics, natural history and more, he paints a unique portrait of each country from the mightiest to the most miniscule. You won’t find the following in your average travel guide:

· Why is kissing on trains banned in France?

· In what country are litigants expected to present their case at court in the form of a poem?

· If Panama hats aren’t from Panama, where are they from?

· Who eat fresh camel dung as a cure for dysentery (and why does it work)?

· Why were US disk jockeys once told they could play birthday requests on any day except the one requested?

· Which modern dictator banned old age, libraries and gold teeth, and was later replaced by his dentist?

A must for active and armchair globe-trotters alike, A World of Curiosities will engross anyone who is at all curious about the world beyond their door. Explore and enjoy.

3.
Felipe Fernández-Armesto
Civilizations: Culture, Ambition, and the Transformation of Nature

In Civilizations, Felipe Fernández-Armesto once again proves himself a brilliantly original historian, capable of large-minded and comprehensive works; here he redefines the subject that has fascinated historians from Thucydides to Gibbon to Spengler to Fernand Braudel: the nature of civilization.

To Fernández-Armesto, a civilization is “civilized in direct proportion to its distance, its difference from the unmodified natural environment”…by its taming and warping of climate, geography, and ecology. The same impersonal forces that put an ocean between Africa and India, a river delta in Mesopotamia, or a 2,000-mile-long mountain range in South America have created the mold from which humanity has fashioned its own wildly differing cultures. In a grand tradition that is certain to evoke comparisons to the great historical taxonomies, each chapter of Civilizations connects the world of the ecologist and geographer to a panorama of cultural history. In Civilizations, the medieval poem Sir Gawain and the Green Knight is not merely a Christian allegory, but a testament to the thousand-year-long deforestation of the trees that once covered 90 percent of the European mainland. The Indian Ocean has served as the world’s greatest trading highway for millennia not merely because of cultural imperatives, but because the regular monsoon winds blow one way in the summer and the other in the winter.

In the words of the author, “Unlike previous attempts to write the comparative history of civilizations, it is arranged environment by environment, rather than period by period, or society by society.” Thus, seventeen distinct habitats serve as jumping-off points for a series of brilliant set-piece comparisons; thus, tundra civilizations from Ice Age Europe are linked with the Inuit of the Pacific Northwest; and the Mississippi mound-builders and the deforesters of eleventh-century Europe are both understood as civilizations built on woodlands. Here, of course, are the familiar riverine civilizations of Mesopotamia and China, of the Indus and the Nile; but also highland civilizations from the Inca to New Guinea; island cultures from Minoan Crete to Polynesia to Renaissance Venice; maritime civilizations of the Indian Ocean and South China Sea…even the Bushmen of Southern Africa are seen through a lens provided by the desert civilizations of Chaco Canyon.

More, here are fascinating stories, brilliantly told – of the voyages of Chinese admiral Chen Ho and Portuguese commodore Vasco da Gama, of the Great Khan and the Great Zimbabwe. Here are Hesiod’s tract on maritime trade in the early Aegean and the most up-to-date genetics of seed crops. Erudite, wide-ranging, a work of dazzling scholarship written with extraordinary flair, Civilizations is a remarkable achievement…a tour de force by a brilliant scholar.

After the Glorious Revolution, a not so glorious age of lawlessness befell England. Crime ran rampant, and highwaymen, thieves, and prostitutes ruled the land. Execution by hanging often punished the smallest infractions, and rip-roaring stories of fearless criminals proliferated, giving birth to a new medium: the newspaper. In 1724, housebreaker Jack Sheppard—a “pocket Hercules,” his small frame packed with muscle—finally met the hangman. Street singers sang ballads about the Cockney burglar because no prison could hold him. Each more astonishing than the last, his final jailbreak took him through six successive locked rooms, after which he shimmied down two blankets from the prison roof to the street below. Just before Sheppard swung, he gave an account of his life to a writer in the crowd. Daniel Defoe stood in the shadow of the day’s literati—Swift, Pope, Gay—and had done hard time himself for sedition and bankruptcy. He saw how prison corrupted the poor. They came out thieves, but he came out a journalist. Six months later, the author of Robinson Crusoe and Moll Flanders covered another death at the hanging tree. Jonathan Wild looked every bit the brute—body covered in scars from dagger, sword, and gun, bald head patched with silver plates from a fractured skull—and he had all but invented the double-cross. He cultivated young thieves, profited from their work, then turned them in for his reward—and their execution. But one man refused to play his game. Sheppard didn’t take orders from this self-proclaimed “thief-taker general,” nor would he hawk his loot through Wild’s fences. The two-faced bounty hunter took it personally and helped bring the young burglar’s life to an end. But when Wild’s charade came to light, he quickly became the most despised man in the land. When he was hanged for his own crimes, the mob wasn’t rooting for Wild as it had for Sheppard. Instead, they hurled stones, rotten food, and even dead animals at him. Defoe once again got the scoop, and tabloid journalism as we know it had begun. 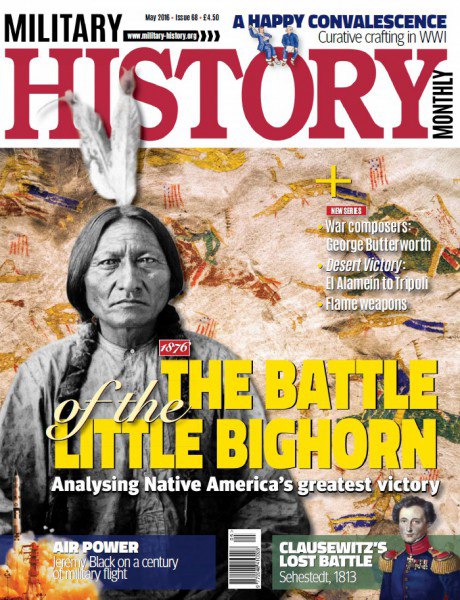 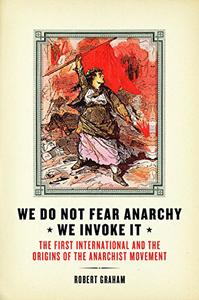 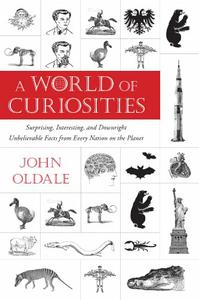 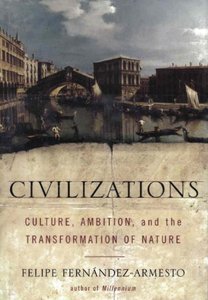 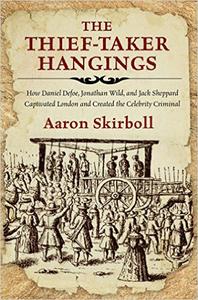