1.
Joshua Blu Buhs
Bigfoot: The Life and Times of a Legend

Last August, two men in rural Georgia announced that they had killed Bigfoot. The claim drew instant, feverish attention, leading to more than 1,000 news stories worldwide—despite the fact that nearly everyone knew it was a hoax. Though Bigfoot may not exist, there’s no denying Bigfoot mania.

With Bigfoot, Joshua Blu Buhs traces the wild and wooly story of America’s favorite homegrown monster. He begins with nineteenth-century accounts of wildmen roaming the forests of America, treks to the Himalayas to reckon with the Abominable Snowman, then takes us to northern California in 1958, when reports of a hairy hominid loping through remote woodlands marked Bigfoot’s emergence as a modern marvel. Buhs delves deeply into the trove of lore and misinformation that has sprung up around Bigfoot in the ensuing half century. We meet charlatans, pseudo-scientists, and dedicated hunters of the beast—and with Buhs as our guide, the focus is always less on evaluating their claims than on understanding why Bigfoot has inspired all this drama and devotion in the first place. What does our fascination with this monster say about our modern relationship to wilderness, individuality, class, consumerism, and the media?

Writing with a scientist’s skepticism but an enthusiast’s deep engagement, Buhs invests the story of Bigfoot with the detail and power of a novel, offering the definitive take on this elusive beast.

2.
The Cthulhu Wars: The United States’ Battles Against the Mythos (Osprey Dark)

From the Patriots’ raid on the necromancer Joseph Curwen to the Special Forces’ assault on Leng in 2007, this unique document reveals the secret and terrible struggle between the United States and the supernatural forces of Cthulhu. In this war, immortal cultists worship other-dimensional entities and plot to raise an army of the dead. Incomprehensible undersea intelligences infiltrate and colonize American seaports, and alien races lurk beneath the ice of Antarctica and high in the mountains of Afghanistan. It is only through constant vigilance and violence that the earth has surived. Also included are threat reports describing the indescribable – humanity’s deadliest foes serving Cthulhu and the other Great Old Ones. Strange times are upon us, the world is changing, and even death may die – but, until then, the war continues.

3.
Douglas Smith
The Pearl: A True Tale of Forbidden Love in Catherine the Great’s Russia

Filled with a remarkable cast of characters and set against the backdrop of imperial Russia, this tale of forbidden romance could be the stuff of a great historical novel. But in fact The Pearl tells a true tale, reconstructed in part from archival documents that have lain untouched for centuries. Douglas Smith presents the most complete and accurate account ever written of the illicit love between Count Nicholas Sheremetev (1751-1809), Russia’s richest aristocrat, and Praskovia Kovalyova (1768-1803), his serf and the greatest opera diva of her time.

Blessed with a beautiful voice, Praskovia began her training in Nicholas’s operatic company as a young girl. Like all the members of Nicholas’s troupe, Praskovia was one of his own serfs. But unlike the others, she utterly captured her master’s heart. The book reconstructs Praskovia’s stage career as The Pearl” and the heartbreaking details of her romance with Nicholasyears of torment before their secret marriage, the outrage of the aristocracy when news of the marriage emerged, Praskovia’s death only days after delivering a son, and the unyielding despair that followed Nicholas to the end of his life. Written with grace and style, The Pearl sheds light on the world of the Russian aristocracy, music history, and Russian attitudes toward serfdom. But above all, the book tells a haunting story of love against all odds. 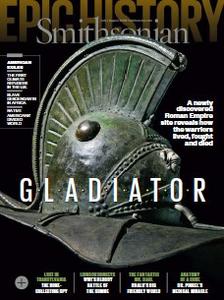 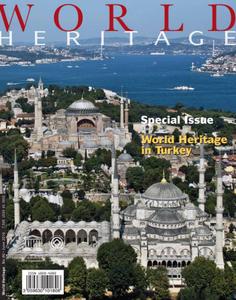 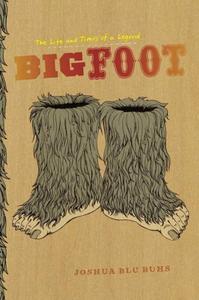 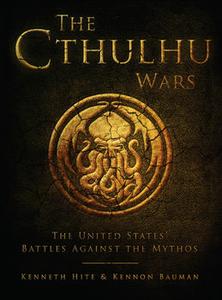 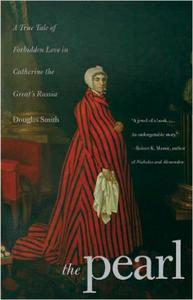