Michael Frank – What is Missing

Info: Suspenseful and gripping, award-winning author Michael Frank’s What is Missing is a psychological family drama about a father, a son, and the woman they both love.

Costanza Ansaldo, a half-Italian and half-American translator, is convinced that she has made peace with her childlessness. A year after the death of her husband, an eminent writer, she returns to the pensione in Florence where she spent many happy times in her youth, and there she meets, first, Andrew Weissman, an acutely sensitive seventeen-year-old, and, soon afterward, his father, Henry Weissman, a charismatic New York physician who specializes in—as it happens—reproductive medicine.

With three lives each marked by heartbreak and absence—of a child, a parent, a partner, or a clear sense of identity—What is Missing offers Costanza, Andrew, and Henry the opportunity to make themselves whole when the triangle resumes three months later in New York, where the relationships among them turn and tighten with combustive effects that cut to the core of what it means to be a father, a son, and—for Costanza—a potential mother. 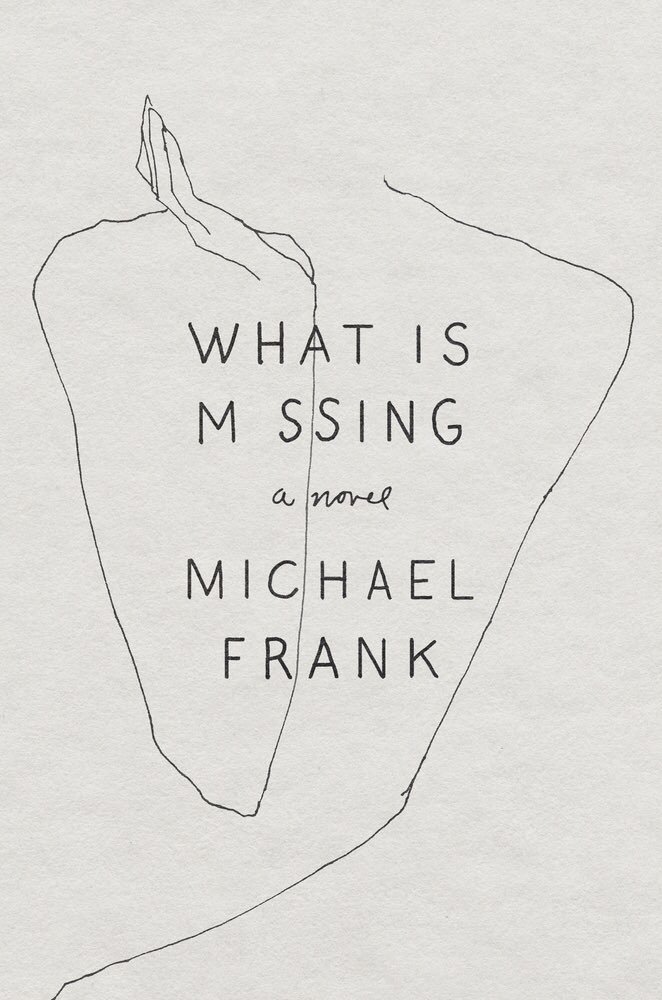