Michael P.M. Finch, “A Progressive Occupation? The Gallieni-Lyautey Method and Colonial Pacification in Tonkin and Madagascar, 1885-1900”

On the eve of the twentieth century, Joseph Gallieni and Hubert Lyautey claimed to have devised a new approach to the consolidation of colonial acquisitions. Their method emphasized the primacy of political action over military action, called for the replacement of military columns with a ‘creeping occupation’, stressed the importance of economic-organisational development in ensuring the lasting stability of newly-acquired imperial possessions, and called for the unification of civil and military powers in the hands of the soldier, who would act as the first administrator of the colony.
This method was the culmination of colonial experiences in Tonkin and Madagascar in the final decades of the nineteenth century. Following Gallieni’s career path across these colonies, A Progressive Occupation? The Gallieni-Lyautey Method and Colonial Pacification in Tonkin and Madagascar, 1885-1900 focuses first on the painful process of pacification in Tonkin, locating the emergence of the method and Gallieni’s own achievements in their proper context. The volume’s focus then moves across the Indian Ocean to Madagascar, where Gallieni, combining the roles of Commander-in-Chief and Governor-General, was able to play out his nascent colonial method on a grand scale. Meanwhile, his subordinates – with Lyautey at the forefront – were able to interpret his method in the execution of their missions.
Drawing heavily on French archival sources, Michael Finch sheds new light on colonial conflict and consolidation during the age of European imperial expansion, illustrates the differences, gaps and transgressions that exist between the theory and the practice of pacification, and raises broader questions about the French army, empire and civil-military relations.

Never previously published in this format, documents once stamped ‘restricted’ have been sourced from Britannia Royal Naval College’s Library. These include the Battle Summaries of Chariot, Source and Tungsten and include charts and plans drawn up by serving Royal Navy Officers during and immediately after World War II.
In late 1944, the German battleship Tirpitz was sunk by RAF Bomber Command. While it was the RAF that delivered the final coup de grâce, it was the Royal Navy, from 1942 to 1944, that had contained, crippled and neutralised the German battleship in a series of actions marked by innovation, boldness and bravery. From daring commando raids on the coast of France, to the use of midget submarines in the fjords of Norway and devastating aerial attacks by the Fleet Air Arm, the Royal Navy pursued Tirpitz to her eventual destruction.
The foreword is by Admiral Sir Mark Stanhope, First Sea Lord and Chief of Naval Staff. The introduction, by Dr G H Bennett, expertly guides the reader through a level of detail that does not appear in post-war accounts, putting the summary in context. Dr Bennett has written over a dozen books and is an Associate Professor at Plymouth University.

The Army of the Potomac s mounted units suffered early in the Civil War at the hands of the horsemen of the South. However, by 1863, the Federal cavalry had evolved into a fighting machine. Despite the numerous challenges occupying officers and politicians, as well as the harrowing existence of troopers in the field, the Northern cavalry helped turn the tide of war much earlier than is generally acknowledged. It became the largest, best-mounted, and best-equipped force of horse soldiers the world had ever seen. Further, the 1863 consolidation of numerous scattered Federal units created a force to be reckoned with a single corps ten thousand strong. Award-winning cavalry historian Eric J. Wittenberg chronicles this story, debunking persistent myths that have elevated the Confederate cavaliers over their Union counterparts.”

While the Great War raged across the trench-lined battlefields of Europe, a hidden conflict took place in the distant hinterlands of the turbulent Mexican Republic. German officials and secret-service operatives plotted to bring war to the United States through an array of schemes and strategies, from training a German-Mexican army for a cross-border invasion, to dispatching saboteurs to disrupt American industry, and planning for submarine bases on the western coast of Mexico.
Bill Mills tells the true story of the most audacious of these operations: the German plot to launch clandestine sea raiders from the Mexican port of Mazatlán to disrupt Allied merchant shipping in the Pacific. The scheme led to a desperate struggle between German and American secret agents in Mexico. German consul Fritz Unger, the director of a powerful trading house, plotted to obtain a salvaged Mexican gunboat to supply U-boats operating off Mexico and to seize a hapless tramp schooner to help hunt Allied merchantmen.
Unger’s efforts were opposed by a colorful array of individuals, including a trusted member of the German secret service in Mexico who was also the top American spy, the U.S. State Department’s senior officer in Mazatlán, the hard-charging commander of a navy gunboat, and a draft-dodging American informant in the enemy camp. Full of drama and intrigue, Treacherous Passage is the first complete account of the daring German attempts to raid Allied shipping from Mexico in 1918.

The Devil’s Chain: Prostitution and Social Control in Partitioned Poland by Keely Stauter-Halsted

In the half-century before Poland’s long-awaited political independence in 1918, anxiety surrounding the country’s burgeoning sex industry fueled nearly constant public debate. The Devil’s Chain is the first book to examine the world of commercial sex throughout the partitioned Polish territories, uncovering a previously hidden conversation about sexuality, gender propriety, and social class. Keely Stauter-Halsted situates the preoccupation with prostitution in the context of Poland’s struggle for political independence and its difficult transition to modernity. She traces the Poles’ growing anxiety about white slavery, venereal disease, and eugenics by examining the regulation of the female body, the rise of medical authority, and the role of social reformers in addressing the problem of paid sex.
Stauter-Halsted argues that the sale of sex was positioned at the juncture of mass and elite cultures, affecting nearly every aspect of urban life and bringing together sharply divergent social classes in what had long been a radically stratified society. She captures the experiences of the impoverished women who turned to the streets and draws a vivid picture of the social milieu that shaped their choices. The Devil’s Chain demonstrates that discussions of prostitution and its attendant disorders―sexual deviancy, alcoholism, child abuse, vagrancy, and other related problems―reflected differing visions for the future of the Polish nation. 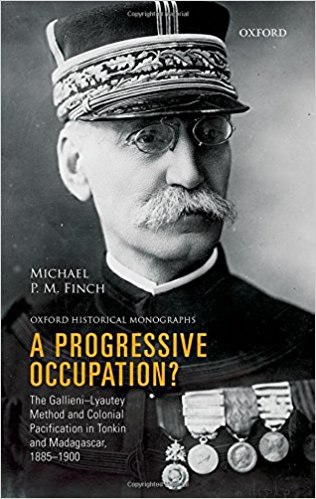 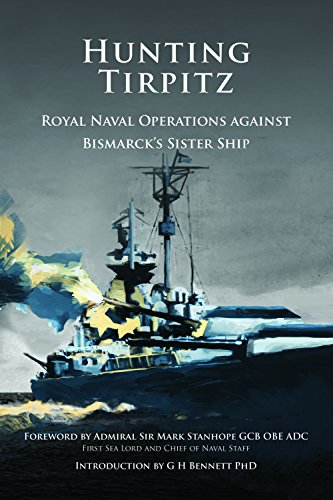 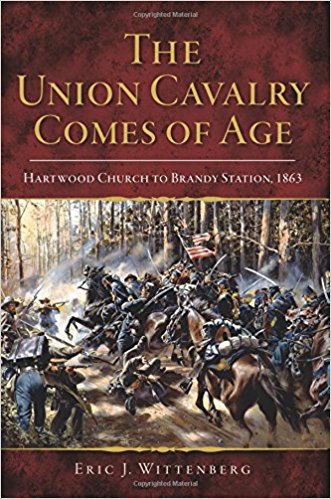 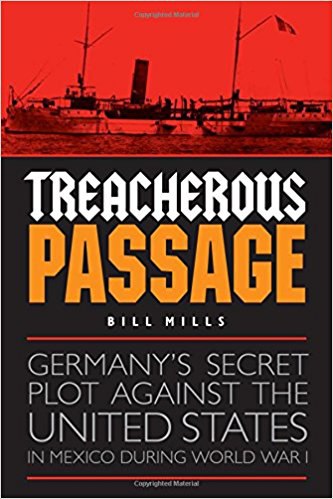 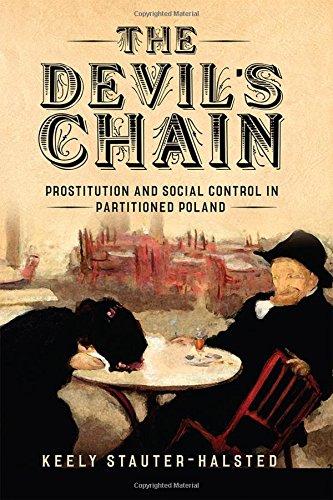