The life Dr. Dylan Reinhart saves may be his own
Dr. Dylan Reinhart wrote the book on criminal behavior. Literally–he’s a renowned, bestselling Ivy League expert on the subject. When a copy of his book turns up at a gruesome murder scene–along with a threatening message from the killer–it looks like someone has been taking notes.
Elizabeth Needham is the headstrong and brilliant NYPD Detective in charge of the case who recruits Dylan to help investigate another souvenir left at the scene–a playing card. Another murder, another card–and now Dylan suspects that the cards aren’t a signature, they’re a deadly hint–pointing directly toward the next victim.
As tabloid headlines about the killer known as “The Dealer” scream from newstands, New York City descends into panic. With the cops at a loss, it’s up to Dylan to hunt down a serial killer unlike any the city has ever seen. Only someone with Dylan’s expertise can hope to go inside the mind of a criminal and convince The Dealer to lay down his cards. But after thinking like a criminal–could Dylan become one?
A heart-pounding novel of suspense more shocking than any tabloid true crime story, Murder Games introduces the next unforgettable character from the imagination of James Patterson, the world’s bestselling author.

The stunning, timely new novel from the acclaimed, internationally bestselling author of The Architect’s Apprentice and The Bastard of Istanbul.
Peri, a married, wealthy, beautiful Turkish woman, is on her way to a dinner party at a seaside mansion in Istanbul when a beggar snatches her handbag. As she wrestles to get it back, a photograph falls to the ground – an old polaroid of three young women and their university professor. A relic from a past – and a love – Peri had tried desperately to forget.
Three Daughters of Eve is set over an evening in contemporary Istanbul, as Peri arrives at the party and navigates the tensions that simmer in this crossroads country between East and West, religious and secular, rich and poor. Over the course of the dinner, and amidst an opulence that is surely ill-begotten, terrorist attacks occur across the city. Competing in Peri’s mind however are the memories invoked by her almost-lost polaroid, of the time years earlier when she was sent abroad for the first time, to attend Oxford University. As a young woman there, she had become friends with the charming, adventurous Shirin, a fully assimilated Iranian girl, and Mona, a devout Egyptian-American. Their arguments about Islam and feminism find focus in the charismatic but controversial Professor Azur, who teaches divinity, but in unorthodox ways. As the terrorist attacks come ever closer, Peri is moved to recall the scandal that tore them all apart.
Elif Shafak is the number one bestselling novelist in her native Turkey, and her work is translated and celebrated around the world. In Three Daughters of Eve, she has given us a rich and moving story that humanizes and personalizes one of the most profound sea changes of the modern world.

Eddie Savage is hiding out in the West Midlands after his near-fatal shooting during the Kelly affair. But while the physical wounds are fading, the emotional scars are taking longer to heal. And when Eddie finds himself heading for the south of Spain with an unlikely travelling companion, it is as if, by some magnetic force, he is being drawn back into the criminal underworld. Tommy Kelly may be safely locked up back at home, but on the Costa del Sol the Kelly organization is still alive. And kicking.

The Hideout by Egon Hostovský, translated by Fern Long

A powerful and moving novel about one man’s final, fatal, heroic act of resistance in Nazi France
When a Czech engineer arrives in Paris in 1939, he cannot know that three years later he will be in hiding, confined to the damp, dark cellar of a French doctor. Alone with his memories, he writes to his “dearest Hanichka”, confessing everything: the hope of a love affair for which he travelled to Paris, the discovery of the German warrant for his arrest, and the murder he was forced to commit.
A claustrophobic classic of Czech literature, The Hideout is one man’s last love letter to his wife. As he contends with his failing eyesight and the loss of his teeth, so too must he grapple with the guilt of leaving his family and the dwindling hope of ever returning home.
Egon Hostovský (1908–1973) was one of the foremost Czech writers of the twentieth century. Related to Stefan Zweig and much admired by Graham Greene, he was awarded Czechoslovakia’s State Prize for Literature in 1936. He fled the Nazis and then the Communists, and eventually settled in New York, where he worked for Radio Free Europe. His books were banned in communist Czechoslovakia, but were published in the US to great acclaim.

The New York Times bestselling author of A Certain Age transports readers to sunny Florida in this lush and enthralling historical novel—an enchanting blend of love, suspense, betrayal, and redemption set among the rumrunners and scoundrels of Prohibition-era Cocoa Beach.
Burdened by a dark family secret, Virginia Fortescue flees her oppressive home in New York City for the battlefields of World War I France. While an ambulance driver for the Red Cross, she meets a charismatic British army surgeon whose persistent charm opens her heart to the possibility of love. As the war rages, Virginia falls into a passionate affair with the dashing Captain Simon Fitzwilliam, only to discover that his past has its own dark secrets—secrets that will damage their eventual marriage and propel her back across the Atlantic to the sister and father she left behind.
Five years later, in the early days of Prohibition, the newly widowed Virginia Fitzwilliam arrives in the tropical boomtown of Cocoa Beach, Florida, to settle her husband’s estate. Despite the evidence, Virginia does not believe Simon perished in the fire that destroyed the seaside home he built for her and their young daughter. Separated from her husband since the early days of their marriage, the headstrong Virginia plans to uncover the truth, for the sake of the daughter Simon never met.
Simon’s brother and sister welcome her with open arms and introduce her to a dazzling new world of citrus groves, white beaches, bootleggers, and Prohibition agents. But Virginia senses a predatory presence lurking beneath the irresistible, hedonistic surface of this coastal oasis. The more she learns about Simon and his mysterious business interests, the more she fears that the dangers that surrounded Simon now threaten her and their daughter’s life as well. 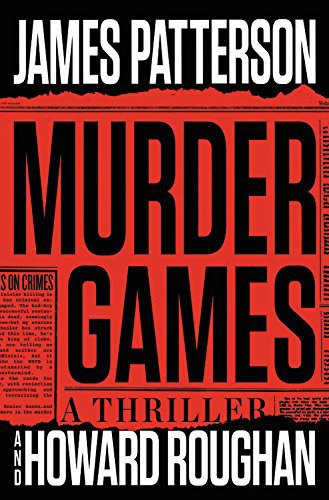 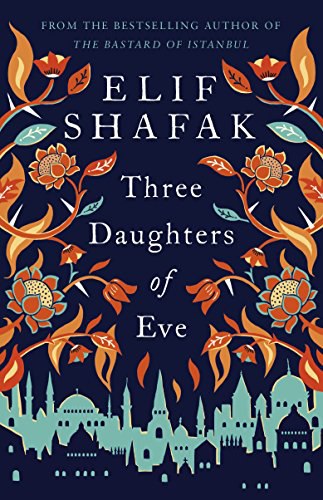 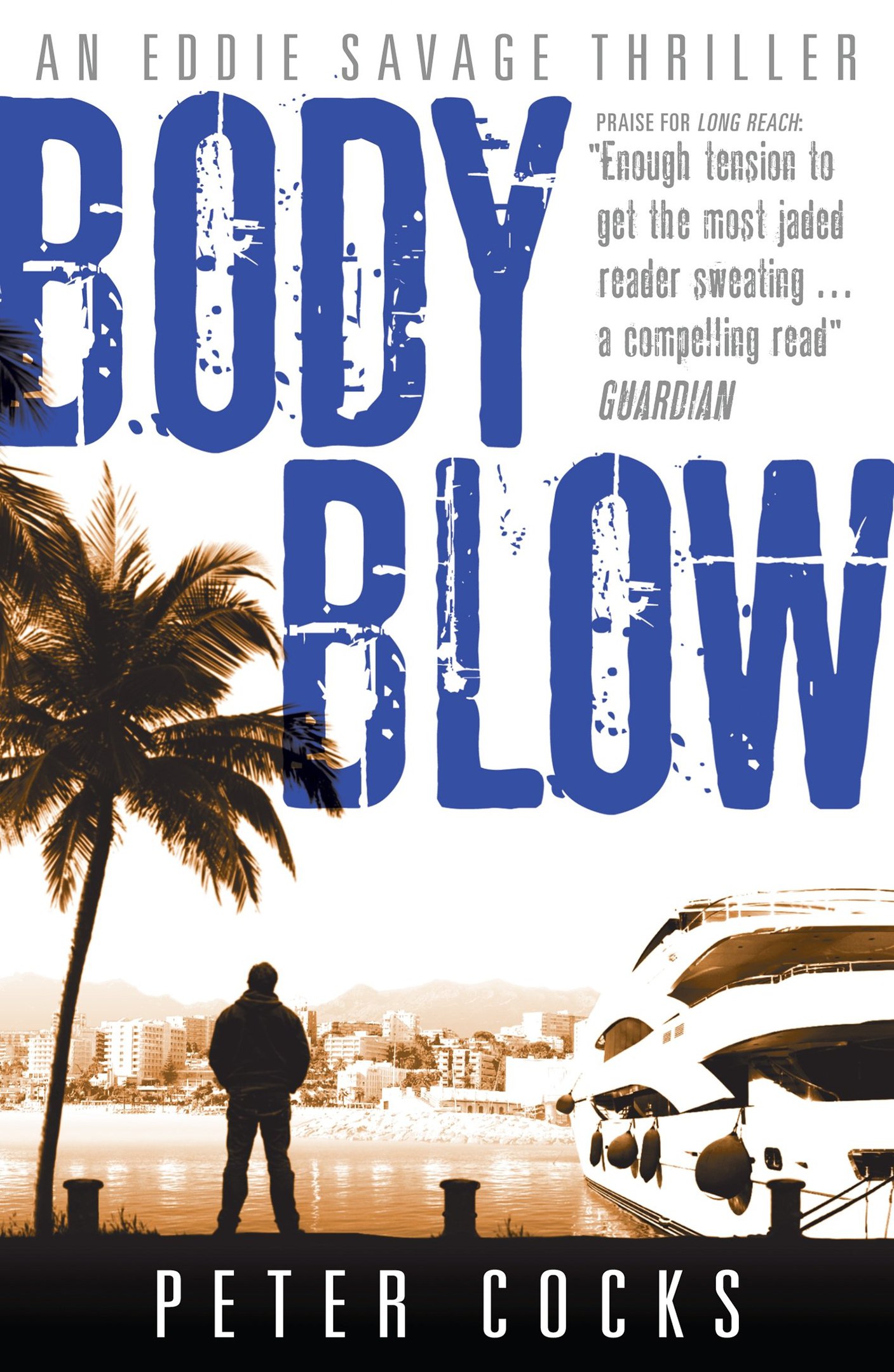 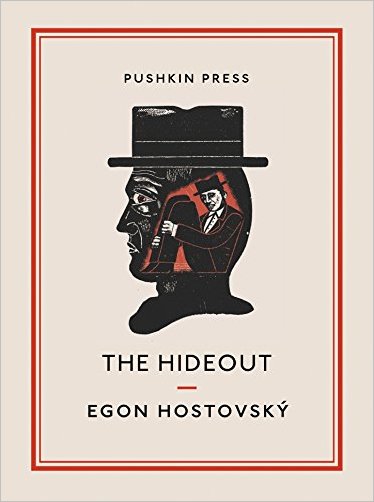 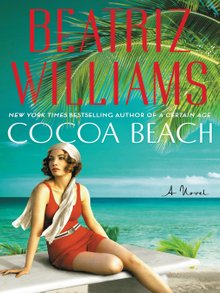