Becoming a Music Teacher: From Student to Practitioner by Donald L. Hamann, Shelly Cooper
Craig Wright, “Listening to Western Music, 7th Edition”
Mike Gonzalez, Marianella Yanes, “Tango: Sex and Rhythm of the City”
Larry Kane, “When They Were Boys: The True Story of the Beatles’ Rise to the Top”
Singing from the Floor: A History of British Folk Clubs by J. P. Bean

New music teachers often struggle to find a way to connect the content learned in college classes with the content that will be taught in the classroom, since the nature of their work demands a high level of both musical and educational ability, while also the skills to switch from tuning an orchestra to leading a marching band or practicing voice parts with a chorus. Becoming a Music Teacher: Student to Practitioner focuses on making the connections between the college music classroom and public school music classroom transparent, visible, and relevant. Award-winning music educators Donald L. Hamann and Shelly Cooper have created a versatile text for music teacher education, and one that will provide a significant resource for music education students across the US.
Based around an innovative organization and approach, Becoming a Music Teacher is made up of 40 short modules that focus on increasing a teacher’s comfort and confidence level when instructing or leading groups. Each module is broken down into four individual components that demonstrate real life transfers from classes to classroom through the components of Personal Awareness, Personal Musicianship, Pre-Conducting, and Professional Knowledge. The Personal Awareness component gives a lesson on good teaching skills by focusing on body awareness, body language, and communication styles rather than abstract theories of education. Personal Musicianship provides a guided learning approach to teaching sight-singing and opportunities to create both vocal and instrumental accompaniments with the songs that are included in the modules. Pre-conducting discusses ways in which certain gestures or concepts could be used in rehearsing a school ensemble through the development of hand/arm independence, posture, and gestures. Professional knowledge links the module to the real world and places it in the context of the workplace, offering advice on how to work with other teachers and administrators, and includes characteristics of successful teachers, the role of schools in contemporary society, and diverse learners. When taken together, these components help the student develop a genuinely rounded skill set for the classroom.
The lessons are activity-based and interactive, allowing readers to experiment, communicate, and provide feedback. The modules are also flexible and have been designed to be easily integrated into a music education classroom and applied to specific age groups, includingadult learners, a demographic many music education students encounter but one rarely discussed in music education classrooms. Each module stands alone, allowing instructors to customize their lesson plans by selecting or highlighting the modules most relevant to their class. This text also includes exercises that promote reflection on professionalism, collegiality, and legal factors that affect both students and teachers, not found in most education texts.

LISTENING TO WESTERN MUSIC is designed to help you develop and refine the listening skills of your students and inspire a lifelong appreciation of music. Author and award-winning scholar-teacher Craig Wright, who has taught Music Appreciation courses for more than 35 years, is consistently praised by reviewers and other professors for his unparalleled accuracy and his clear, direct, conversational style. Throughout the book, Wright connects with today’s students by incorporating comparisons between pop and classical music and by using examples from popular artists to illustrate core concepts. This chronological text succinctly covers traditional Western music from medieval to modern, discussing examples from each historical period within their social contexts and the construction of each piece. LISTENING TO WESTERN MUSIC is the only text that provides Craig Wright’s own Listening Exercises, in the book and online, which help students focus on important musical elements and episodes. A free CD, packaged with each print copy of the text, includes all of the musical examples for the Part 1 listening exercises. A full set of optional online student resources includes Active Listening Guides, streaming music, an interactive eBook, quizzing, and more–all to challenge your students. All of the music discussed in the text is also available on CD and on Sony Music download cards.

Born on the unlit streets of Buenos Aires, tango was inspired by the music of European immigrants who crossed the ocean to Argentina, lured by the promise of a better life. It found its home in the city’s marginal districts, where it was embraced and shaped by young men who told stories of prostitutes, petty thieves, and disappointed lovers through its music and movements. Chronicling the stories told through tango’s lyrics, Mike Gonzalez and Marianella Yanes reveal in Tango how the dance went from slumming it in the brothels and cabarets of lower-class Buenos Aires to the ballrooms of Paris, London, Berlin, and beyond.
Tracing the evolution of tango, Gonzalez and Yanes set its music, key figures, and the dance itself in their place and time. They describe how it was not until Paris went crazy for tango just before World War I that it became acceptable for middle-class Argentineans to perform the seductive dance, and they explore the renewed enthusiasm with which each new generation has come to it. Telling the sexy, enthralling story of this stylish and dramatic dance, Tango is a book for casual fans and ballroom aficionados alike.

Larry Kane, “When They Were Boys: The True Story of the Beatles’ Rise to the Top”

This is the story of the Beatles’ harrowing rise to fame: focusing on that seven-year stretch from the time the boys met as teenagers to early 1964, when the Fab Four made their momentous first appearance on The Ed Sullivan Show. From the boys’ humble beginnings in Liverpool, to the cellars of Hamburg, When They Were Boys includes stories never before told, including the heartbreaks and the lucky breaks.
Included are an eyewitness account of that first meeting between Lennon and McCartney, the inside story of how Ringo replaced Pete Best, an exploration of the brilliant but troubled soul of manager Brian Epstein, and the real scoop on their disastrous first visit to Germany and the death of Stu Sutcliffe. With an eye for life in Liverpool during the 50’s and 60’s and over 65 eyewitness accounts from those closest to the Beatles, Larry Kane brings to life the evolution of the group that changed music forever.

Singing from the Floor: A History of British Folk Clubs by J. P. Bean

In smoky rooms above pubs, bare rooms with battered stools and beer-stained tables, where the stage was little more than a scrap of carpet and sound systems were unheard of, an acoustic revolution took place in Britain in the 1950s and ’60s.
This was the folk revival, where a generation of musicians, among much drink and raucous cheer, would rediscover the native songs of their own tradition, as well as the folk and blues coming from across the Atlantic by artists such as Leadbelly, Woody Guthrie and Big Bill Broonzy. Singing from the Floor is the story of this remarkable movement, faithfully captured in the voices of those who formed it by JP Bean. We hear from luminaries such as Shirley Collins, Martin Carthy, Peggy Seeger and Ralph McTell, alongside figures such as Billy Connolly, Jasper Carrott and Mike Harding, who all started their careers on the folk circuit.
The book charts the revival’s improvised beginnings and its ties to the CND movement, through the heyday of the ’60s and ’70s, when every university, town and many villages across the country boasted a folk club, to the fallow years of the ’80s and ’90s. The book finishes on a high note, with the recent resurgence of interest in folk, through such artists as the Lakemans, Sam Lee and Eliza Carthy. It is a joyous, boisterous and hugely entertaining book, and an essential document of our recent history stretching into the past. 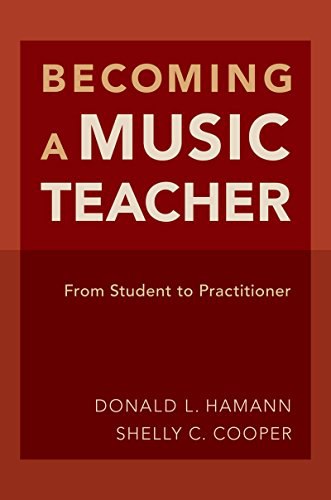 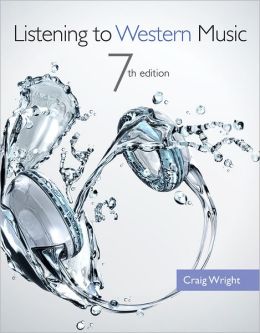 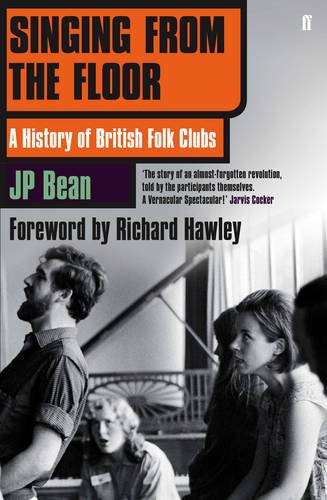 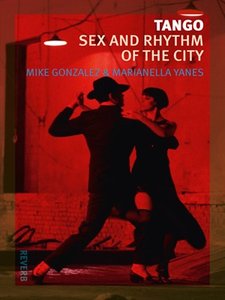 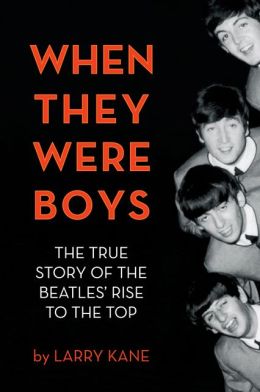 When They Were Boys- The True Story of the Beatles' Rise to the Top.epub
1.57 MB
Rating
( No ratings yet )
Like this post? Please share to your friends:
Related articles