Music
Bernard M. Corbett, Thomas Edward Harkins, “Pearl Jam FAQ: All That’s Left to Know About Seattle’s Most Enduring Band”
David Caplan – Rhyme’s Challenge: Hip Hop, Poetry, and Contemporary Rhyming Culture
Daniel J. Levitin – This Is Your Brain on Music: The Science of a Human Obsession
Eduardo Reck Miranda, Julien Castet – Guide to Brain-Computer Music Interfacing
THE DICTIONARY OF ROCK AND POP NAMES: Why Were They Called That? From Aaliyah to ZZ Top by Mark Beech

(FAQ). Pearl Jam FAQ is what the British refer to as a spanner, covering the entire arc of the band’s career, from their pre-Pearl Jam days to the present. Each chapter explores a different aspect of Pearl Jam’s fascinating history. You will read about the members’ successes, failures, and tragedies in earlier bands. You will learn the band’s origin story and the unusual manner in which they came up with a name. We will go inside the studio and analyze each of their albums in turn. We will hit the road with the band as Pearl Jam sets out to conquer Seattle, the West Coast of the United States, and then the entire world. We will watch as Pearl Jam adapts to an ever-changing media landscape where MTV, not radio, is the major power broker. You will revel in their battles with Ticketmaster and learn about the roots of their socio-political activism. In short, you will experience Pearl Jam in every imaginable context: on CD, on vinyl, on the radio, on television, on film, in videos, onstage, backstage, on the road, in the air, and at home. Written by Pearl Jam enthusiasts, Pearl Jam FAQ presents a must-have text for band devotees to devour.

Rhyme’s Challenge offers a concise, pithy primer to hip-hop poetics while presenting a spirited defense of rhyme in contemporary American poetry. David Caplan’s stylish study examines hip-hop’s central but supposedly outmoded verbal technique: rhyme. At a time when print-based poets generally dismiss formal rhyme as old-fashioned and bookish, hip-hop artists deftly deploy it as a way to capture the contemporary moment. Rhyme accommodates and colorfully chronicles the most conspicuous conditions and symbols of contemporary society: its products, technologies, and personalities. Ranging from Shakespeare and Wordsworth to Eminem and Jay-Z, David Caplan’s study demonstrates the continuing relevance of rhyme to poetry – and everyday life.

Daniel J. Levitin – This Is Your Brain on Music: The Science of a Human Obsession

Whether you load your iPod with Bach or Bono, music has a significant role in your life-even if you never realized it. Why does music evoke such powerful moods? The answers are at last be- coming clear, thanks to revolutionary neuroscience and the emerging field of evolutionary psychology. Both a cutting-edge study and a tribute to the beauty of music itself, This Is Your Brain on Music unravels a host of mysteries that affect everything from pop culture to our understanding of human nature, including:
• Are our musical preferences shaped in utero?
• Is there a cutoff point for acquiring new tastes in music?
• What do PET scans and MRIs reveal about the brain’s response to music?
• Is musical pleasure different from other kinds of pleasure?
This Is Your Brain on Music explores cultures in which singing is considered an essential human function, patients who have a rare disorder that prevents them from making sense of music, and scientists studying why two people may not have the same definition of pitch. At every turn, this provocative work unlocks deep secrets about how nature and nurture forge a uniquely human obsession.

This book presents a world-class collection of Brain-Computer Music Interfacing (BCMI) tools. The text focuses on how these tools enable the extraction of meaningful control information from brain signals, and discusses how to design effective generative music techniques that respond to this information. Features: reviews important techniques for hands-free interaction with computers, including event-related potentials with P300 waves; explores questions of semiotic brain-computer interfacing (BCI), and the use of machine learning to dig into relationships among music and emotions; offers tutorials on signal extraction, brain electric fields, passive BCI, and applications for genetic algorithms, along with historical surveys; describes how BCMI research advocates the importance of better scientific understanding of the brain for its potential impact on musical creativity; presents broad coverage of this emerging, interdisciplinary area, from hard-core EEG analysis to practical musical applications.

THE DICTIONARY OF ROCK AND POP NAMES: Why Were They Called That? From Aaliyah to ZZ Top by Mark Beech

Mark Beech’s 1998 predecessor, The A-Z of Names in Rock generated over 50 radio interviews, 15 articles, 7 features in nationals and two serializations. This extended and updated version covers more genres than just rock (e.g. pop, punk, indie, reggae, soul, country, blues, folk, jazz, heavy metal, grunge and rap artists and bands) and will appeal to music fans internationally, as well as being the must-buy book for pub quiz fans. With almost 3,000 entries, it’s a chance to discover why artists chose their names – and which ones shouldn’t have. An informative and often humorous read, “the world’s leading expert on music names” (BBC), Mark Beech, is guaranteed another best-seller. 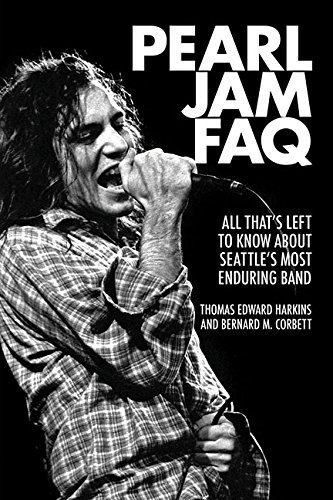 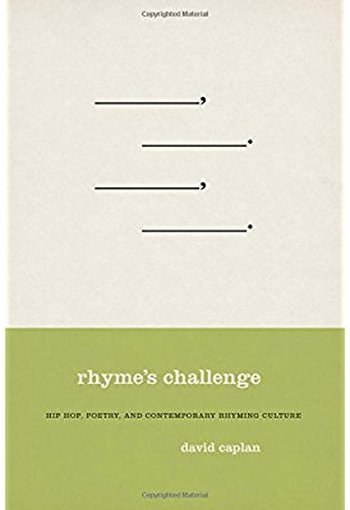 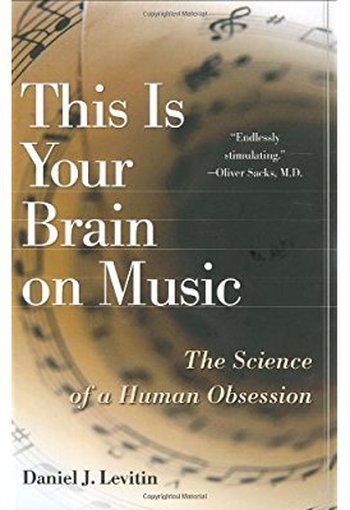 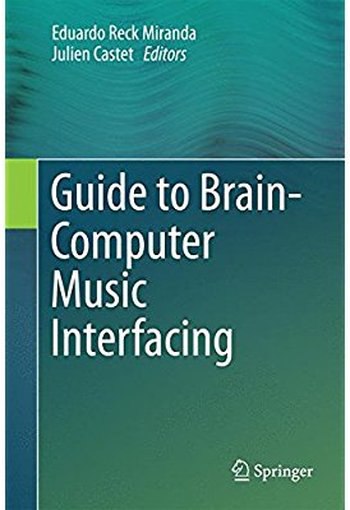 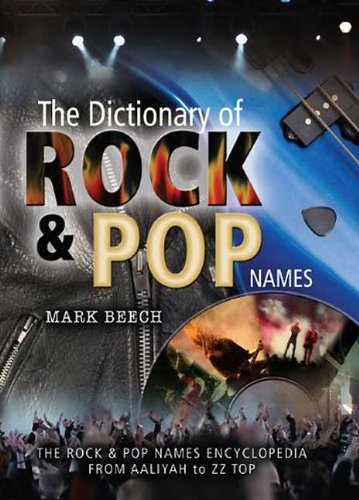