‘I was 22 years old, a hard-on with a pulse: wretched, vice-ridden, too much to burn and not enough minutes in a hour to do so’ The action begins in West Des Moines, Iowa, where Corey Taylor, frontman of heavy metal bands Slipknot and Stone Sour, systematically set about committing each of the Seven Deadly Sins. He has picked fights with douche bags openly brandishing guns. He has set himself on fire at parties and woken up in dumpsters after cocaine binges. He lost his virginity at eleven. He got rich and famous and immersed himself in booze, women, and chaos until one day he realised, suddenly, that he didn’t need any of that at all. Now updated with a brand new chapter, Seven Deadly Sins is a brutally honest look at ‘a life that could have gone horribly wrong at any turn’, and the soul-searching and self-discovery it took to set it right.

The bible of music’s deceased idols—Jeff Buckley, Sid Vicious, Jimi Hendrix, Tupac, Elvis—this is the ultimate record of all those who arrived, rocked, and checked out over the last 40-odd years of fast cars, private jets, hard drugs, and reckless living. The truths behind thousands of fascinating stories—such as how Buddy Holly only decided to fly so he’d have time to finish his laundry—are coupled with perennial questions, including Which band boasts the most dead members? and Who had the bright idea of changing a light bulb while standing in the shower?, as well as a few tales of lesser-known rock tragedies. Updated to include all the rock deaths since the previous edition—including Ike Turner, Dan Fogelberg, Bo Diddley, Isaac Hayes, Eartha Kitt, Michael Jackson, Clarence Clemons, Amy Winehouse, and many, many more—this new edition has been comprehensively revised throughout. An indispensable reference full of useful and useless information, with hundreds of photos of the good, the bad, and the silly, this collection is guaranteed to rock the world of trivia buffs and diehards alike.

The Most Trusted Guide to Songwriting Success
It’s an exciting time to be a songwriter, especially if you have an entrepreneurial spirit. Whether you’re a perfoming or nonperforming songwriter, chances are that your primary goals are perfecting your craft and maximizing your work’s visibility.

Mo’ Meta Blues: The World According to Questlove by Ahmir “Questlove” Thompson and Ben Greenman

Mo’ Meta Blues is a punch-drunk memoir in which Everyone’s Favorite Questlove tells his own story while tackling some of the lates, the greats, the fakes, the philosophers, the heavyweights, and the true originals of the music world. He digs deep into the album cuts of his life and unearths some pivotal moments in black art, hip hop, and pop culture.
Ahmir “Questlove” Thompson is many things: virtuoso drummer, producer, arranger, Late Night with Jimmy Fallon bandleader, DJ, composer, and tireless Tweeter. He is one of our most ubiquitous cultural tastemakers, and in this, his first book, he reveals his own formative experiences–from growing up in 1970s West Philly as the son of a 1950s doo-wop singer, to finding his own way through the music world and ultimately co-founding and rising up with the Roots, a.k.a., the last hip hop band on Earth. Mo’ Meta Blues also has some (many) random (or not) musings about the state of hip hop, the state of music criticism, the state of statements, as well as a plethora of run-ins with celebrities, idols, and fellow artists, from Stevie Wonder to KISS to D’Angelo to Jay-Z to Dave Chappelle to…you ever seen Prince roller-skate?!?
But Mo’ Meta Blues isn’t just a memoir. It’s a dialogue about the nature of memory and the idea of a post-modern black man saddled with some post-modern blues. It’s a book that questions what a book like Mo’ Meta Blues really is. It’s the side wind of a one-of-a-kind mind.
It’s a rare gift that gives as well as takes.
It’s a record that keeps going around and around.

Throughout the world, the number of festivals has grown exponentially in the last two decades, as people celebrate local and regional cultures, but perhaps more importantly as local councils and other groups seek to use festivals both to promote tourism and to stimulate rural development. However, most studies of festivals have tended to focus almost exclusively on the cultural and symbolic aspects, or on narrow modelling of economic multiplier impacts, rather than examining their long-term implications for rural change. This book therefore has an original focus. It is structured in two parts: the first discusses broad issues affecting music festivals globally, especially in the context of rural revitalisation. The second part looks in more detail at a range of types of festivals commonly found throughout North America, Europe and Australasia, such as country music, jazz, opera and alternative music festivals. The authors draw on in-depth research undertaken over the past five years in a range of Australian places, which traces the overall growth of festivals of various kinds, examines four of the more important and distinctive music festivals, and makes clear conclusions on their significance for rural and regional change. 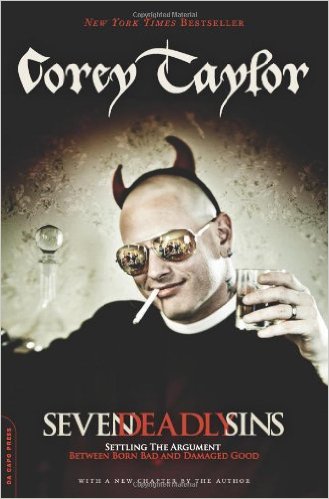 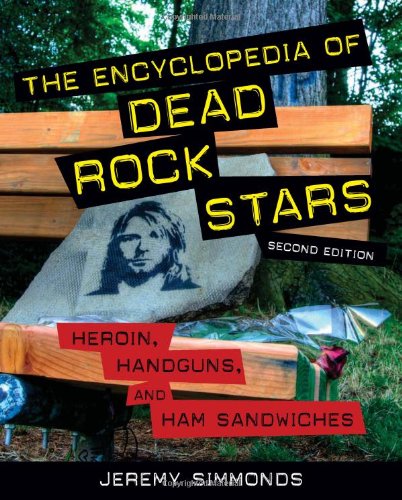 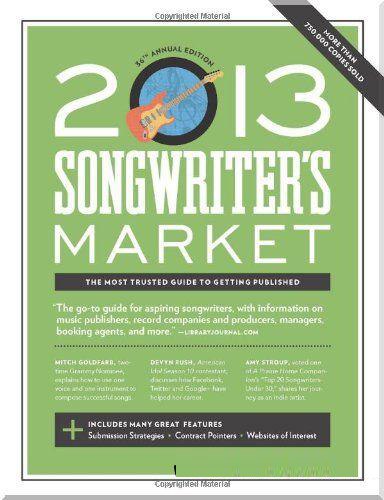 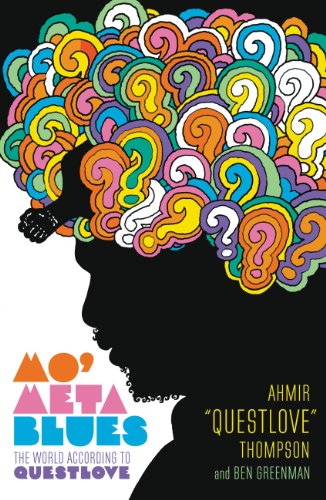 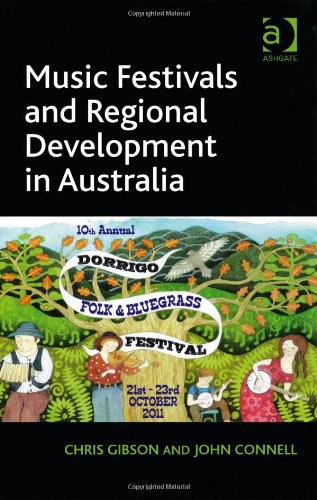