Frankie and Johnny : Race, Gender, and the Work of African American Folklore in 1930s America
David Bowie: The Golden Years
Wouldn’t It Be Nice: Brian Wilson and the Making of the Beach Boys’ Pet Sounds by Charles L. Granata, Tony Asher
Modulations: A History of Electronic Music: Throbbing Words on Sound by Peter Shapiro
The Rolling Stones: The Story Behind Their Biggest Songs by Steve Appleford

Frankie and Johnny : Race, Gender, and the Work of African American Folklore in 1930s America

English | 2017 | ISBN: 1477312080 | 272 Pages | PDF | 19 MB
Originating in a homicide in St. Louis in 1899, the ballad of ‘Frankie and Johnny’ became one of America’s most familiar songs during the first half of the twentieth century. It crossed lines of race, class, and artistic genres, taking form in such varied expressions as a folk song performed by Huddie Ledbetter (Lead Belly); a ballet choreographed by Ruth Page and Bentley Stone under New Deal sponsorship; a mural in the Missouri State Capitol by Thomas Hart Benton; a play by John Huston; a motion picture, She Done Him Wrong, that made Mae West a national celebrity; and an anti-lynching poem by Sterling Brown.
In this innovative book, Stacy I. Morgan explores why African American folklore—and ‘Frankie and Johnny’ in particular—became prized source material for artists of diverse political and aesthetic sensibilities. He looks at a confluence of factors, including the Harlem Renaissance, the Great Depression, and resurgent nationalism, that led those creators to engage with this ubiquitous song. Morgan’s research uncovers the wide range of work that artists called upon African American folklore to perform in the 1930s, as it alternately reinforced and challenged norms of race, gender, and appropriate subjects for artistic expression. He demonstrates that the folklorists and creative artists of that generation forged a new national culture in which African American folk songs featured centrally not only in folk and popular culture but in the fine arts as well.

English | 2016 | ISBN: 1468310690 | 448 Pages | ePUB | 0.8 MB
The exquisitely designed, day-by-day history of David Bowie in the 1970s.
The Golden Years: David Bowie chronicles Bowie’s creative life during the 1970s, a decade that defined his career. This deep dive looks at the superstar’s life and work in a year by year, month by month, day by day format, placing his works in their historical, personal and creative contexts.
The Golden Years accounts for every live performance: when and where and who played with him. It details every known recording: session details, who played in the studio, who produced the song, and when and how it was released. It covers every collaboration, including production and guest appearances.
This stunning collector’s item also highlights Bowie’s film, stage and television appearances: Bowie brought his theatrical training into every performance and created a new form of rock spectacle. The book follows Bowie on his journeys across the countries that fired his imagination and inspired his greatest work, and includes a detailed illustrated discography documenting every Bowie recording during this period, including tracks he left in the vault. Many of these ended up on reissues and compilations, which are covered comprehensively.
Beautifully designed and featuring photographs and ephemera from Bowie’s 1970s careers, The Golden Years is an invaluable addition to the shelves of any true Bowie fan. You may not be able to travel back in time to experience (or re-experience) the Bowie phenomenon, but this gorgeous book is the next best thing.
724 color and b&w images throughout.

Wouldn’t It Be Nice: Brian Wilson and the Making of the Beach Boys’ Pet Sounds by Charles L. Granata, Tony Asher

English | October 1st, 2016 | ISBN: 1613738374 | 298 pages | PDF | 10.72 MB
When he first started working on Pet Sounds, Brian Wilson said that he was going to write “the greatest rock album ever made.” That album, released in 1966, fifty years ago, changed the face of popular music.
From conception and composition to arrangement and production, Pet Sounds was the work of one extraordinary man. Turning his back on the protest songs and folk rock of his contemporaries and even on the bright surf sound of his own creation, Brian Wilson reached deep within himself to make music that struck an emotional chord and touched people’s souls. Embracing the rapidly advancing recording technology of the time, he expertly created an original studio sound that would inspire generations of listeners and musicians.
Featuring a detailed track-by-track analysis of the songs and extensive interviews with key personalities, Wouldn’t It Be Nice reveals the influences–musical, personal, and professional–that together created this groundbreaking album. Now revised to include new information and recent developments, this is the definitive book on one of the greatest albums ever made.

Modulations: A History of Electronic Music: Throbbing Words on Sound by Peter Shapiro

English | Oct. 15, 2000 | ISBN: 189102406X | 272 Pages | PDF | 39 MB
In this expansive history of electronic music, Shapiro (The Rough Guide to Drum ‘n’ Bass) chronicles the creative moment of generating sound through sampling, mixing, and manipulation. Written by musicians and aficionados, the articles assembled here form a fascinating account of innovators from John Cage to Miles Davis, thoroughly exploring this sprawling genre and its musical offshoots. Densely packed and meticulously detailed, the book makes some startling geographic and stylistic leaps in an effort to trace the comprehensive history of electronic music. Through interviews, vivid pictures, and crisp commentary, it illustrates how electronic music is now at work in the majority of today’s musical styles. This work, a tie-in to Iara Lee’s 1998 film of the same name, explores in greater detail some of the same ground covered in J.M. Kelly’s The Rough Guide to Techno Music (2000). An essential tool for anyone interested in this music, whether mildly or deeply.DCaroline Dadas, Univ. of Illinois, Urbana

The Rolling Stones: The Story Behind Their Biggest Songs by Steve Appleford

English | December 18th, 2011 | ASIN: B006OAEEMU, ISBN: 1847326951 | 192 pages | EPUB | 0.48 MB
Throughout the late 1960s and 1970s, Mick Jagger and Keith Richards wrote and recorded at a pace that most of today’s young bands would consider unimaginable. And although there have been numerous books and articles written about the Rolling Stones, none has systematically analysed their music and explained the stories behind their songs. 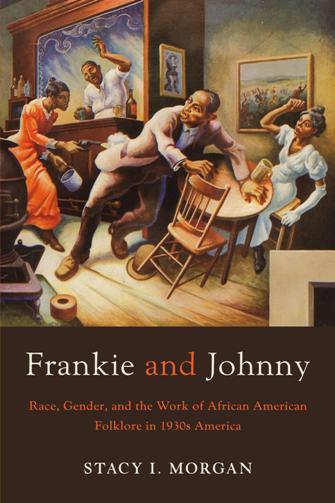 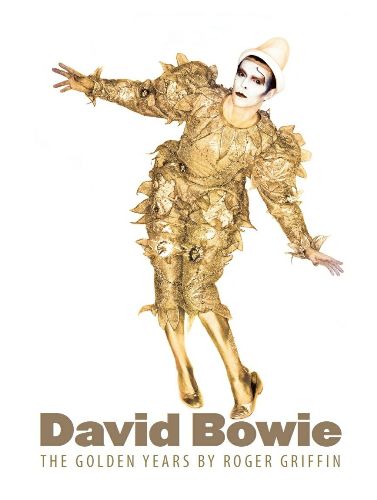 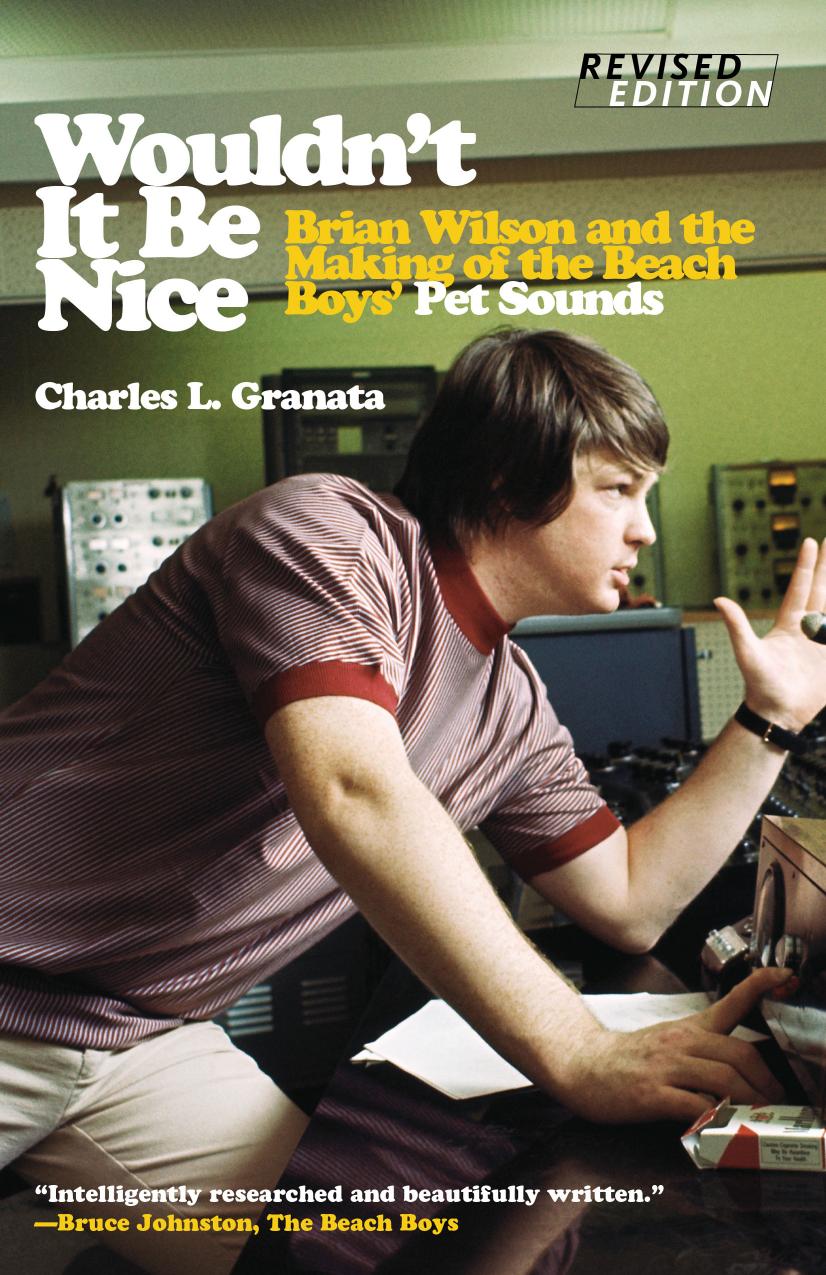 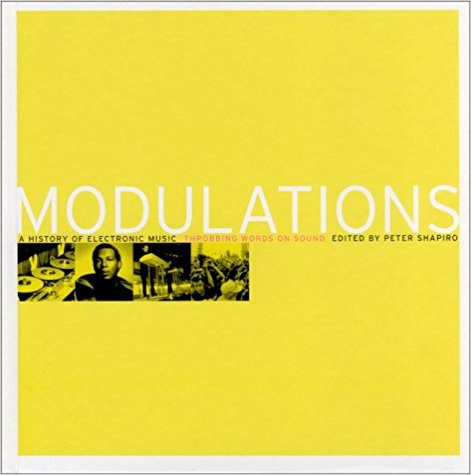 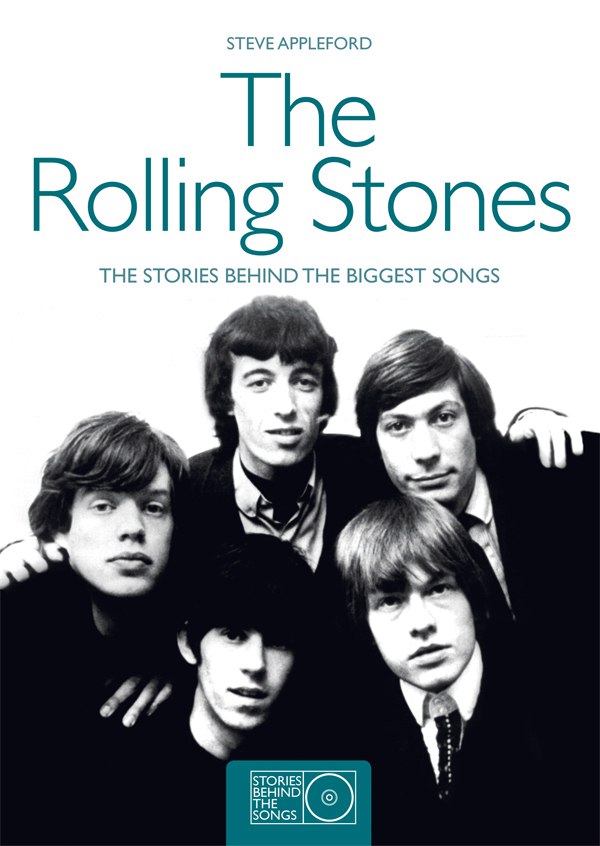