Spencer Leigh, “Simon & Garfunkel: Together Alone”
With God on Our Side : Towards a Transformational Theology of Rock and Roll
Imagination, Music, and the Emotions : A Philosophical Study
Music after the Fall: Modern Composition and Culture since 1989 by Tim Rutherford-Johnson
First in the World Somewhere: The True Adventures of a Scribbler, Siren, Saucepot and Pioneer by Penny Pepper

With unique material and exclusive interviews with fellow musicians, and friends, Leigh has written a compelling biography of Simon and Garfunkel. With remarkable stories about the duo on every page, the book not only charts their rise to success but analyses the personalities of the two men and the ups and downs of their fraught relationship.
The journalist, acclaimed author and broadcaster Spencer Leigh is an acknowledged authority on popular music and he has interviewed thousands of musicians. He has written several books and broadcasts a two-hour music show each week for the BBC.

With God on Our Side : Towards a Transformational Theology of Rock and Roll

Rock and roll is more than just music. Rock is a culture and an ideology, which carries its own ethos. It is forcefully countercultural and exists as a bane in the sight of dominant Western culture. As rock engages and critiques culture, it invariably encounters issues of meaning that are existential and theological. A transformational theology of rock begins with those existential and theological issues raised by and within rock music. With God On Our Side attempts to respond to these queries in a way that is faithful to the work of the kingdom of God on earth by mining our long theological tradition and seeing what cohesive responses can be made to the issues raised by rock music. At its best, rock acknowledges there is something wrong with the world, raises awareness of marginalized voices, and offers an alternative mode of existence within our present reality. By teasing out the theological issues found in rock music, this book synthesizes the findings to create a distinctive cultural theology that is sensitive to the plight of the marginalized in the West. In this way, the book offers a way forward towards a transformational theology of rock and roll.

Imagination, Music, and the Emotions : A Philosophical Study

Articulates an imaginationist solution to the question of how purely instrumental music can be perceived by a listener as having emotional content.
Both musicians and laypersons can perceive purely instrumental music without words or an associated story or program as expressing emotions such as happiness and sadness. But how? In this book, Saam Trivedi discusses and critiques the leading philosophical approaches to this question, including formalism, metaphorism, expression theories, arousalism, resemblance theories, and persona theories. Finding these to be inadequate, he advocates an “imaginationist” solution, by which absolute music is not really or literally sad but is only imagined to be so in a variety of ways. In particular, he argues that we as listeners animate the music ourselves, imaginatively projecting life and mental states onto it. Bolstering his argument with empirical data from studies in neuroscience, psychology, and cognitive science, Trivedi also addresses and explores larger philosophical questions such as the nature of emotions, metaphors, and imagination.
Saam Trivedi is Associate Professor of Philosophy at Brooklyn College, City University of New York.

Music after the Fall: Modern Composition and Culture since 1989 by Tim Rutherford-Johnson

Music after the Fall is the first book to survey contemporary Western art music within the transformed political, cultural, and technological environment of the post–Cold War era. In this book, Tim Rutherford-Johnson considers musical composition against this changed backdrop, placing it in the context of globalization, digitization, and new media. Drawing connections with the other arts, in particular visual art and architecture, he expands the definition of Western art music to include forms of composition, experimental music, sound art, and crossover work from across the spectrum, inside and beyond the concert hall.
Each chapter is a critical consideration of a wide range of composers, performers, works, and institutions, and develops a broad and rich picture of the new music ecosystem, from North American string quartets to Lebanese improvisers, from electroacoustic music studios in South America to ruined pianos in the Australian outback. Rutherford-Johnson puts forth a new approach to the study of contemporary music that relies less on taxonomies of style and technique than on the comparison of different responses to common themes of permission, fluidity, excess, and loss.

First in the World Somewhere: The True Adventures of a Scribbler, Siren, Saucepot and Pioneer by Penny Pepper

Penny Pepper has led an extraordinary life. She is a writer. Poet. Punk. Pioneer. Activist. And she also happens to be disabled. In her absorbing memoir, which spans the mid-1980s up until the millennium, Penny paints a picture of life, love, sex, music, success, failure and misadventures in the UK punk scene of the late 20th century.
Craving freedom from the poor Chiltern Hill council estate where she grew up, Penny dreams of moving to London, of writing, of finding her way in the North London music scene. She doesn’t have what others take for granted; she is disabled. And she sets out with just her raw, burgeoning talent to fight the social demons of indifference, discrimination and out-right bigotry… all while wearing micro-mini leather bondage skirts, fishnets and hair extensions.
There are parties; there’s sex; there’s music. She exchanges letters with Morrissey. Ken Livingstone helps her find a wheelchair-accessible flat. Her demo tape is reviewed in the NME and played on the radio. Her 90s album Spiral Sky is No. 1 in Greece for a week. And there is opportunity – opportunity to join the radical beginnings of the disability rights movement.
First in the World Somewhere tells of her endless adventures. Through the years, there’s an overload of adventure, despair and joy. Often faced with prejudice, she fails, she suffers, she survives and she even sometimes succeeds. Penny does not deny her disability; rather she keeps it at the forefront of everything she stands for, and she tells her story with blood, heart and an undeniable wit. 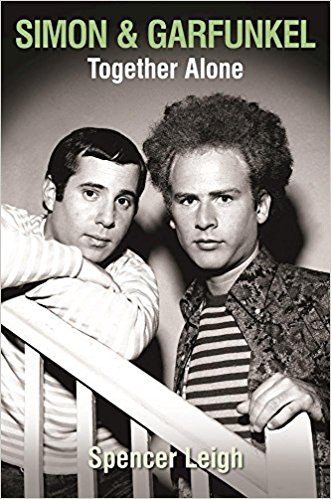 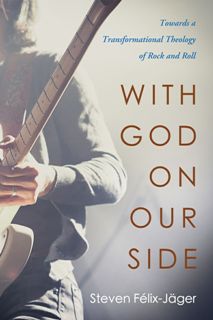 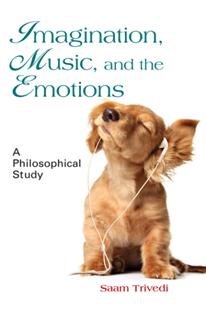 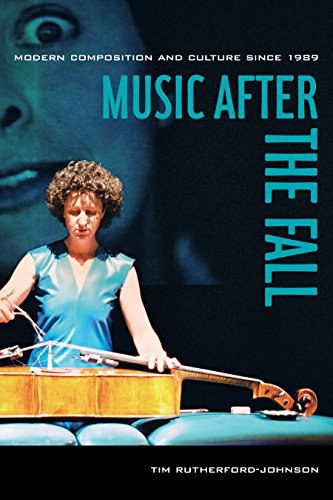 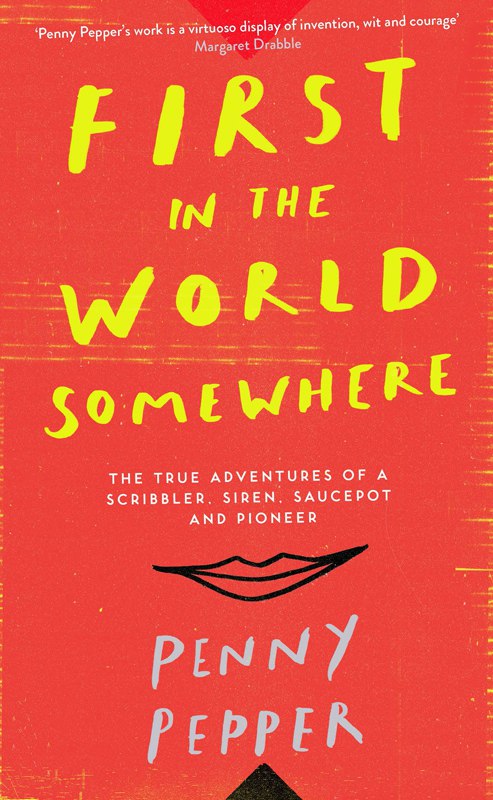 With God on Our Side Towards a Transformational Theology of Rock and Roll.epub
818.83 KB
Rating
( No ratings yet )
Like this post? Please share to your friends:
Related articles