Info: Why President Trump has left us with no choice but to remove him from office, as explained by celebrated Supreme Court lawyer and former Acting Solicitor General Neal Katyal.

No one is above the law. This belief is as American as freedom of speech and turkey on Thanksgiving—held sacred by Democrats and Republicans alike. But as celebrated Supreme Court lawyer and former Acting Solicitor General Neal Katyal argues in Impeach, if President Trump is not held accountable for repeatedly asking foreign powers to interfere in the 2020 presidential election, this could very well mark the end of our democracy. To quote President George Washington’s Farewell Address: “Foreign influence is one of the most baneful foes of republican government.” Impeachment should always be our last resort, explains Katyal, but our founders, our principles, and our Constitution leave us with no choice but to impeach President Trump—before it’s too late. 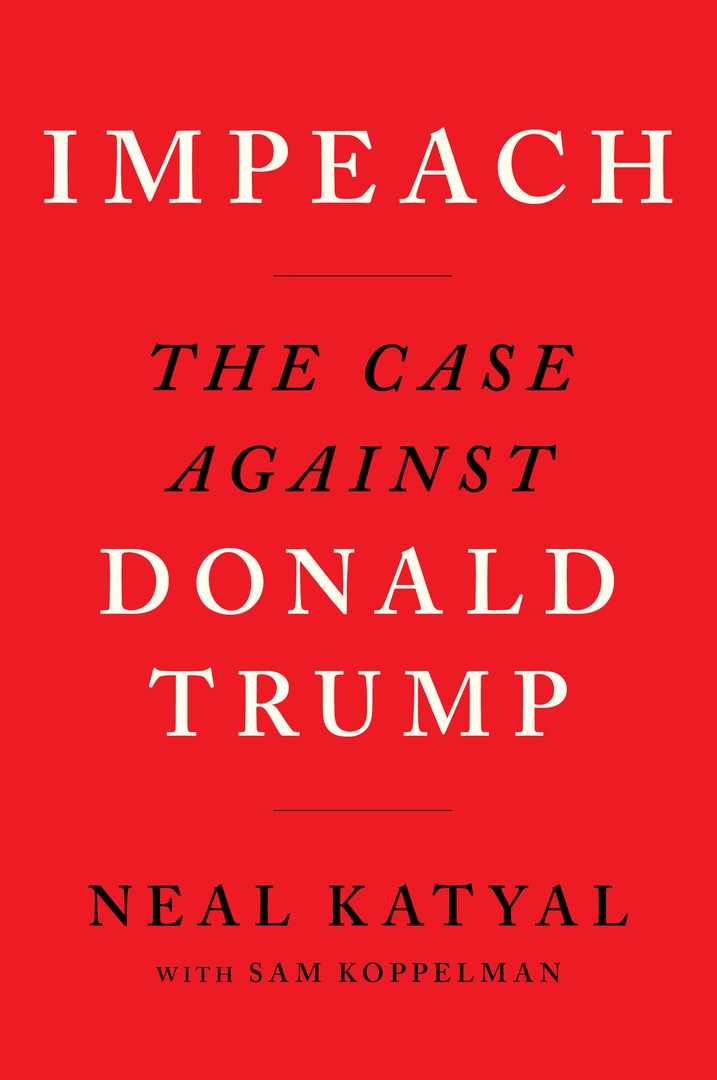