Info: The United States is currently engaged in a competition with the Chinese government unlike any other that we have witnessed before. This is a competition between the American system-which is governed by freedom and the rule of law-and a totalitarian dictatorship that is controlled by the Chinese Communist Party. These are two different visions for the future; one will succeed, and one will fail.

It is possible for America to respond to the Chinese Communist Party’s efforts, but doing so will require new thinking, many big changes, and many hard choices for our leaders in government and private sector.

Newt Gingrich’s Trump vs. China: Facing America’s Greatest Threat will serve as a rallying cry for the American people and a plan of action for our leaders in government and the private sector. Written in a language that every American can understand but still rich in detail and accurate in fact, Trump vs. China will expose the Chinese Communist Party’s multi-pronged threat against the United States and what we must do as a country to survive. 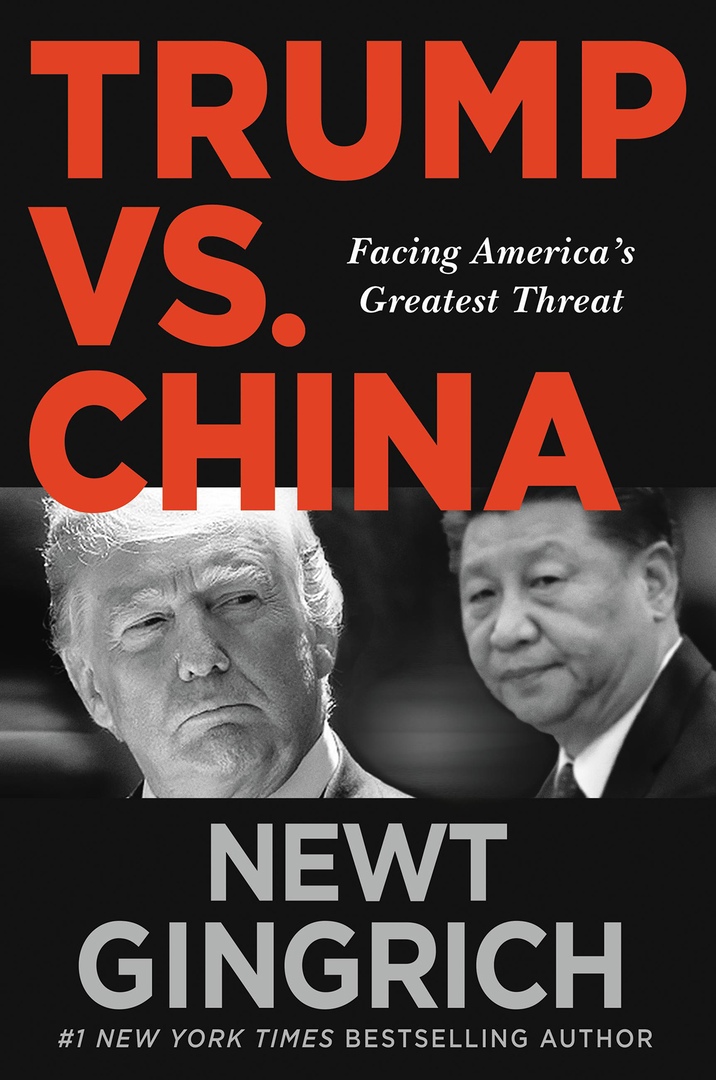