Maddy Young is dead. Or at least that’s what they tell him. Imagine that when you die, you have a 1 in 3 chance of having another life; same body, same age, same place as when you died. But for Maddy, everything is not making sense. He was just a week away from his Bar exam and starting his life as a Public Defender, when he made a grand entrance into this second life of his—a place they call Two. Before long Maddy thinks he is adjusting fine to Goggle instead of Google and Deadbook instead of Facebook. But Maddy soon finds out that as much as things can be different in Two, some things, like murder—never change. It’s Maddy’s job to find out just what this place really is and what this second life is all about…

When Maddy Young witnesses the ‘arrival’ of ten people and the bizarre injection each person receives, he begins to question the motives of this new world — Two. Reaching out to his old adjustment counselor for answers, Maddy soon finds himself initiated into an underground society of scientists, the ‘Historians,’ while simultaneously defending his first client, Isaac, a ‘Born.’ Maddy is shocked to learn that Dr. Raleigh and the other Historians have waged war against the Borns — a war for all the world’s memories. As Isaac’s trial looms nearer, Maddy is forced to pick a side. What he doesn’t know is that whichever side he picks, may alter the future of Two, forever…

The Composition Book By E.B. Jones

It turns out her former intern has been watching her. And he has plans. Dirty plans. How far will she go to please him?

A short story about two kinds of giants. One of stature and one of courage. Told in a steampunk setting a young boy is raised by a father with an indomitable spirit. Together they face the worst terror on the planet, a rampaging giant.

For a Few Souls More by Guy Adams

The thrilling conclusion to the Heaven’s Gate Trilogy!
The uprising in Heaven is at an end and Paradise has fallen, becoming the forty-third state of America. Now angels and demons must learn to get along with humans.
The rest of the world is in uproar. How can America claim the afterlife as it’s own? It’s certainly going to try as the President sets out for the town of Wormwood for talks with its governor, the man they call Lucifer.
Hell has problems of its own. There’s a new evangelist walking its roads, trying to bring the penitent to paradise, and a new power is rising. Can anyone stand up to the Godkiller? 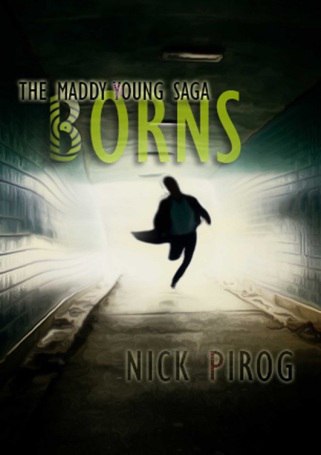 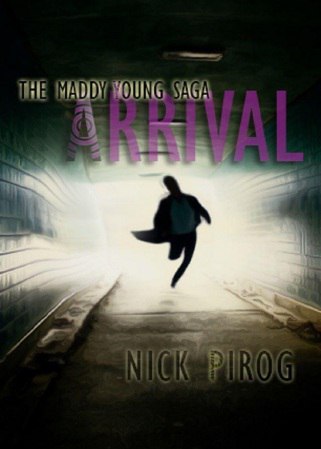 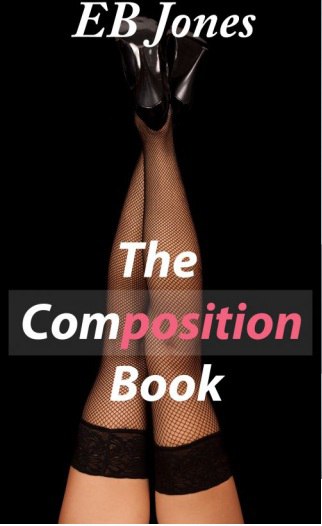 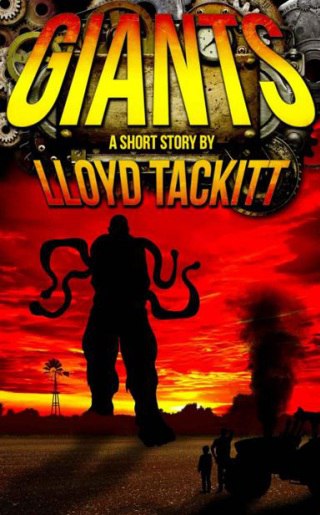 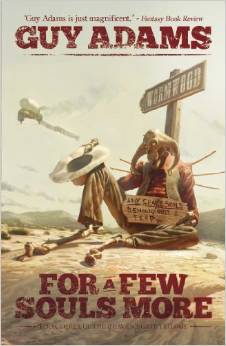