English | Aug. 22, 2017 | ISBN: 1975615913 | 77 Pages | ePub | 3 MB
One month. Thirty-one stories. Fourteen challenges. These 31 very short stories range from strange to dark to inspirational to funny, from space faeries to prison breaks to dating sims, and from 55 to 1,000 words. Written entirely during July 2017 as a part of Flash Fiction Month.
Dear reader: you have before you a collection of thirty-one stories, the culmination of a single month’s work. Each of these stories was written for Flash Fiction Month – one story for every day of July, each between fifty-five and a thousand words, fourteen of them meeting additional challenge criteria. They are otherwise varied, diverse, dissimilar, and unconnected – though not, it must be said, as much so as they have been in the past.

English | 2017 | ISBN: 1524760781 | 592 pages | PDF / EPUB / MOBI | 2,8 MB
Cyril Avery is not a real Avery – or at least, that’s what his adoptive parents tell him. And he never will be. But if he isn’t a real Avery, then who is he?
Born out of wedlock to a teenage girl cast out from her rural Irish community and adopted by a well-to-do if eccentric Dublin couple via the intervention of a hunchbacked Redemptorist nun, Cyril is adrift in the world, anchored only tenuously by his heartfelt friendship with the infinitely more glamourous and dangerous Julian Woodbead. At the mercy of fortune and coincidence, he will spend a lifetime coming to know himself and where he came from – and over his many years, will struggle to discover an identity, a home, a country, and much more.
In this, Boyne’s most transcendent work to date, we are shown the story of Ireland from the 1940s to today through the eyes of one ordinary man. The Heart’s Invisible Furies is a novel to make you laugh and cry while reminding us all of the redemptive power of the human spirit.

English | 2015 | ISBN: 0425275442, 0399165363 | 512 pages | EPUB / MOBI | 1.6 MB
In 1437, the Lancaster king Henry VI ascends the throne of England after years of semi-peaceful regency. Named “The Lamb,” Henry is famed more for his gentle and pious nature than his father’s famous battlefield exploits; already, his dependence on his closest men has stirred whispers of weakness at court.
A secret truce negotiated with France to trade British territories for a royal bride—Margaret of Anjou—sparks revolts across English territory. The rival royal line, the House of York, sees the chaos brought on by Henry’s weakness and with it the opportunity to oust an ineffectual king.
As storm clouds gather over England, King Henry and his supporters find themselves besieged abroad and at home. Who or what can save the kingdom before it is too late?

English | 2015 | ISBN: 0718196392 | 576 pages | EPUB / MOBI | 2 MB
The brilliant retelling of the Wars of the Roses continues with Trinity, the second gripping novel in the new series from historical fiction master, Conn Iggulden. 1454: King Henry VI has remained all but exiled in Windsor Castle, struck down by his illness for over a year, his eyes vacant, his mind a blank. His fiercely loyal wife and Queen, Margaret of Anjou, safeguards her husband’s interests, hoping that her son Edward will one day know the love of his father. Richard Duke of York, Protector of the Realm, extends his influence throughout the kingdom with each month that Henry slumbers. The Earls of Salisbury and Warwick make up a formidable trinity with Richard, and together they seek to break the support of those who would raise their colours in the name of Henry and his Queen. But when the King unexpectedly recovers his senses and returns to London to reclaim his throne, the balance of power is once again thrown into turmoil. The clash of the Houses of Lancaster and York will surely mean a war to tear England apart . . . Following on from Stormbird, Trinity is the second epic instalment in master storyteller Conn Iggulden’s new Wars of the Roses series. Fans of Game of Thrones and The Tudors will be gripped from the word go. Praise for Stormbird: ‘Pacey and juicy, and packed with action’ Sunday Times ‘Energetic, competent stuff; Iggulden knows his material and his audience’ Independent ‘A novel that seamlessly combines narrative, historical credence and great knowledge of the period’ Daily Express ‘A page-turning thriller’ Mail on Sunday ‘Superbly plotted and paced’ The Times

English | 2017 | ISBN: 039918418X, 039916538X | 432 pages | EPUB / MOBI | 2 MB
The brilliant retelling of the Wars of the Roses continues with Bloodline, the gripping third novel in the new series from historical fiction master Conn Iggulden.
Winter 1461: Richard, duke of York, is dead—his ambitions in ruins, his head spiked on the walls of the city.
King Henry VI is still held prisoner. His Lancastrian queen, Margaret of Anjou, rides south with an army of victorious northerners, accompanied by painted warriors from the Scottish Highlands. With the death of York, Margaret and her army seem unstoppable.
Yet in killing the father, Margaret has unleashed the sons.
Edward of March, now duke of York, proclaims himself England’s rightful king. Factions form and tear apart as snow falls. Through blood and treason, through broken men and vengeful women, brother shall confront brother, king shall face king.
Two men can always claim a crown—but only one can keep it.
Following Margaret of Anjou, Bloodline is the third epic installment in master storyteller Conn Iggulden’s new Wars of the Roses series. Fans of the Game of Thrones and the Tudors series will be gripped from the word “go.” 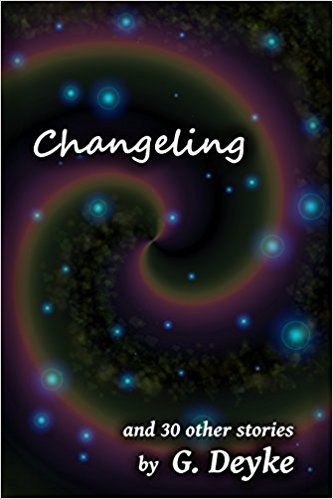 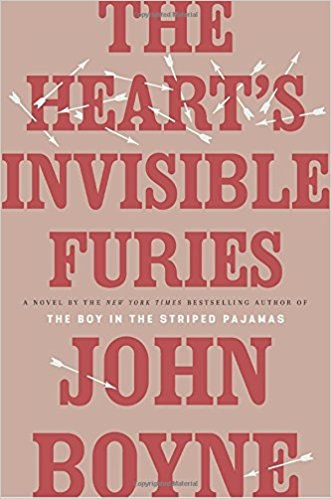 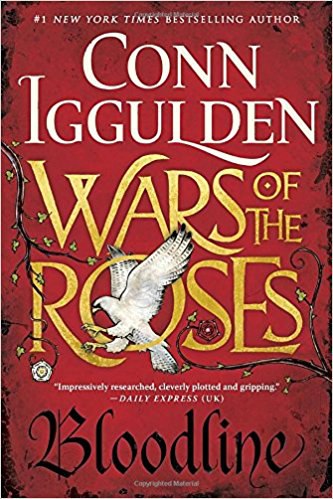 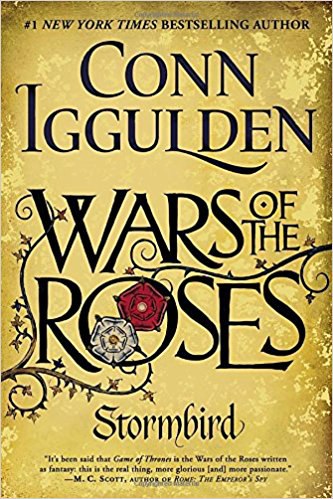 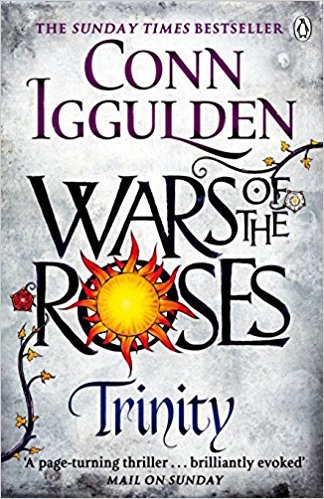