Russia’s new ballistic missile submarine, Yuriy Dolgorukiy, is being deployed on its first patrol while America’s newest fast attack submarine, North Dakota, is assigned to trail it and collect intel. As the Russian submarine heads under the polar ice cap, its sonar readings reveal the trailing American sub and cause the Russians to begin a radical, evasive maneuver. This, however, fails and the submarines collide, resulting in damage that sends both to the bottom.
The Americans immediately set up a rescue mission, sending a new submarine and a SEAL team to establish an ice camp—-Ice Station Nautilus—-and stage a rescue. The Russians also send men and material, ostensibly to rescue their own men, but the Russian Special Forces team is also there to take the American base camp and the American sub, leaving no survivors or traces of their actions. As the men in North Dakota struggle to survive, the SEAL team battles for possession of the submarine.
Rick Campbell’s Ice Station Nautilus is an epic battle above and below the ice, Special Forces against SEALs, submarine against submarine, with survival on the line

Megan was ten years old when her older brother, Zac, went missing among the cliffs, caves and beaches that surround the small seaside town of Whitecliff. A decade later and a car crash has claimed the lives of her parents.
Megan and her younger sister Chloe return to Whitecliff one summer for the first time since their brother’s disappearance. Megan says it’s to get her parents’ affairs in order. There are boxes to pack, junk to clear, a rundown cottage to sell. But that’s not the real reason.
Megan has come to confront her family’s past after receiving a postcard on the day of her parents’ funeral. It had a photograph of Whitecliff on the front and a single letter on the back.

The Finger Collector, a Jack Gunn Asian Mystery Thriller. Jack accepts a position as Director of Security for Kamata Enterprises, which is related to the Japanese Mafia, the Yakuza. His primary mission is to be the bodyguard for Kamata and his stepdaughter, Midori. Midori, a beautiful young woman, falls in love with Jack, complicating the situation. She has ambitions to take over her Fathers famous Inagawa Mafia Clan, using Jack to achieve her goals. Jack discovers the Kamata family has more than one hidden secret that could endanger his life.

Warren Botts is a disillusioned Ph.D., taking a break from his lab to teach middle-school science. Gentle, soft-spoken, and lonely, he innocently befriends Amanda, one of his students. But one morning, Amanda is found dead in his backyard, and Warren, shocked, flees the scene.
As the small community slowly turns against him, an anonymous narrator, a person of extreme intelligence and emotional detachment, offers insight into events past and present. As the tension builds, we gain an intimate understanding of the power of secrets, illusions, and memories.
Nicole Lundrigan uses her prodigious talent to deliciously creepy effect, producing a finely crafted page-turner and a chilling look into the mind of a psychopath.

Somebody tried to kill me. Travel writer Lee Smith experiences a bumpy landing when she returns to Canada from a Caribbean cruise. A text from her best friend, billionaire Jack Hughes, pops up on her phone before her plane has even stopped at the gate in Toronto – Somebody tried to kill me. Just over three hours (and one speeding ticket) later, she’s standing beside Jack’s hospital bed near her home in the beautiful Muskoka area of Ontario. Jack wasn’t kidding; someone tried to run him over. Even worse, it happened at Berkshire, the prestigious school where they first met. Twenty years earlier, Berkshire’s iron gates and thick walls may have kept Lee safe from the media frenzy over her father’s sensational trial, but they also locked her into her own kind of prison. Despite the elaborate story she made up to hide her identity, her classmates found out who she really was and bullied her mercilessly. The emotional scars left behind still haven’t healed. Berkshire’s walls haven’t kept a current student safe, either. A seventeen year old girl has tumbled out of the Berkshire tower to her death – did she jump? Was she pushed? Lee would rather travel to any other place on the planet than return to Berkshire but Jack needs her help. And maybe the time has come to face her old demons? Braving Berkshire, Lee finds sex tapes, a blackmail scheme, and a murderer who’s only just getting started – and it looks like Lee could be next on the list… One Way Ticket is a suspense-filled tale, exposing all the sins that make us human. A must read for anyone who survived their school years, scars and all. 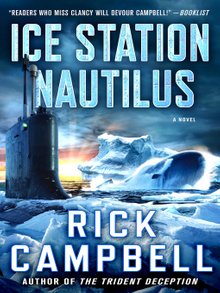 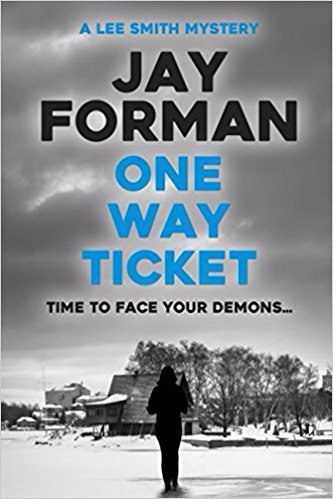 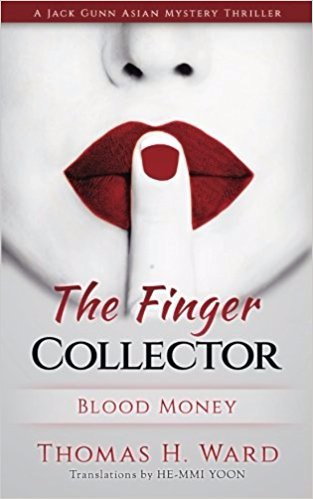 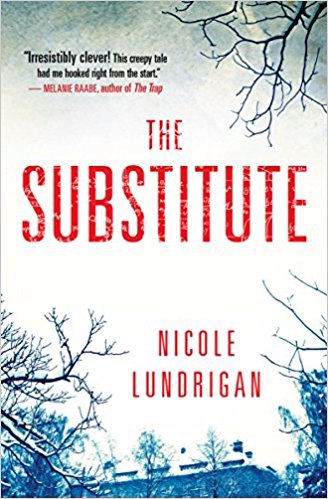 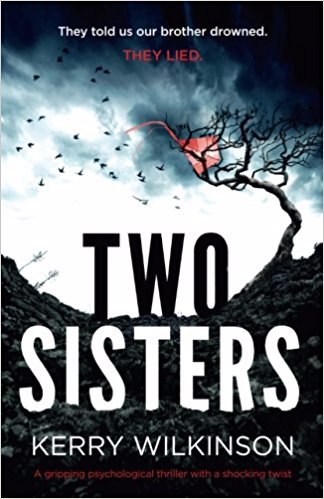