Right Away Monday: A Novel by Joel Thomas Hynes

By turns savagely funny and piercingly heart-rending, Right Away Monday is an extraordinary new novel from “the best young voice in years” (David Adams Richards)
“The top cant count for much if you havent punched a shift or two on bottom”
Clayton Reid is stuck in a vicious cycle. He spends just as much time scraping the bottom as he does being high as a kite and can’t seem to find middle ground. A hopelessly self-destructive and at times unforgivably brutal young man, Clayton is a sometimes bartender at the Awl and Hatchet with a bad attitude that elicits love and loathing in equal measure. Over the course of a write-off year, Clayton wrestles with the conflicting desires of wanting to matter to somebody and to care for no one, wanting to prove he’s different from the so-called wasters around him but not enough to say no to a pint. In the filthy bars, cold back alleys and soiled bedrooms of downtown St. John’s that Clayton inhabits, we spend a debauched year with him as he drinks and dreams, fights and fails, screws and screws up. He lives his life as an eternal weekend, sure he can stop any time and accomplish great things. But then Clayton meets Isadora, who stirs something real and achingly human underneath the swagger, sending him on the bender of his life.
Right Away Monday is a stormy novel of unlikely beauty, peopled by unforgettable characters—including one Valentine Reid, Clayton’s burnt-out and battered rocker uncle; the lovely though world-weary Monica; and the shrewd Mike Quinn, slum landlord and owner of the Awl and Hatchet. Unnervingly authentic, these are the constituents of a world grown weary and wasted, with a new generation stumbling blindly behind. But oblivion is only skin deep. Beneath the wreckage of youthful distraction lie the vast and abiding questions that haunt our quietest moments—questions of destiny, fate, mortality and of our connections to one another. Ushering the chaos and uncertainty of this dark bar-room universe into the bright intensity of Hynes’ unflinching gaze, Right Away Monday will grab you by the throat and not let you go.

We’ll All Be Burnt in Our Beds Some Night: A Novel by Joel Thomas Hynes

A blackly comic and heart-rending odyssey by the inimitable author of Down to the Dirt
Scrappy tough guy and three-time loser Johnny Keough is going a little stir-crazy awaiting trial for an alleged assault charge involving his girlfriend, Madonna, and a teapot. Facing three to five years in a maximum-security prison, Johnny knows this might just be the end of the road. But when Madonna doesn’t show up for court due to a fatal accident, shell-shocked Johnny seizes his unexpected “clean slate” as a sign from above and embarks on an epic hitchhiking journey across Canada to deliver her ashes to a fabled beach on the outskirts of Vancouver.
Johnny’s wanderings see him propelled in and out of the driver’s seat of stolen cars, knocking heads with cagey cops, nearly decapitated by a moose, coming face-to-face with his incarcerated biological father in a Kingston jail, and finding surprising connections with strangers on the lonely road west. But most of all, he revisits the choices and mistakes of his past—his relationships with his adoptive father and a cousin who meant the world to him, and his first real chance at love with the woman who is now lost to him.
We’ll All Be Burnt in Our Beds Some Night is the story of one man’s kicking-and-screaming attempt to recuperate from a life of petty crime and shattered relationships, and somehow accept and maybe even like the new man emerging from within, the one he so desperately needs to become.

The Oracle Year: A Novel by Charles Soule

From bestselling comic-book franchise writer Charles Soule comes a clever and witty first novel of a twentysomething New Yorker who wakes up one morning with the power to predict the future—perfect for fans of Joe Hill and Brad Meltzer, or books like This Book Is Full of Spiders and Welcome to Night Vale.
Knowledge is power. So when an unassuming Manhattan bassist named Will Dando awakens from a dream one morning with 108 predictions about the future in his head, he rapidly finds himself the most powerful man in the world. Protecting his anonymity by calling himself the Oracle, he sets up a heavily guarded Web site with the help of his friend Hamza to selectively announce his revelations. In no time, global corporations are offering him millions for exclusive access, eager to profit from his prophecies.
He’s also making a lot of high-powered enemies, from the President of the United States and a nationally prominent televangelist to a warlord with a nuclear missile and an assassin grandmother. Legions of cyber spies are unleashed to hack the Site—as it’s come to be called—and the best manhunters money can buy are deployed not only to unmask the Oracle but to take him out of the game entirely. With only a handful of people he can trust—including a beautiful journalist—it’s all Will can do to simply survive, elude exposure, and protect those he loves long enough to use his knowledge to save the world.
Delivering fast-paced adventure on a global scale as well as sharp-witted satire on our concepts of power and faith, Marvel writer Charles Soule’s audacious debut novel takes readers on a rollicking ride where it’s impossible to predict what will happen next.

Waiting for the Barbarians: A Novel by J. M. Coetzee

A modern classic by Nobel Laureate J.M. Coetzee.
For decades the Magistrate has been a loyal servant of the Empire, running the affairs of a tiny frontier settlement and ignoring the impending war with the barbarians. When interrogation experts arrive, however, he witnesses the Empire’s cruel and unjust treatment of prisoners of war. Jolted into sympathy for their victims, he commits a quixotic act of rebellion that brands him an enemy of the state.
J. M. Coetzee’s prize-winning novel is a startling allegory of the war between opressor and opressed. The Magistrate is not simply a man living through a crisis of conscience in an obscure place in remote times; his situation is that of all men living in unbearable complicity with regimes that ignore justice and decency.
Mark Rylance (Wolf Hall, Bridge of Spies), Ciro Guerra and producer Michael Fitzgerald are teaming up to to bring J.M. Coetzee’s Waiting for the Barbarians to the big screen. 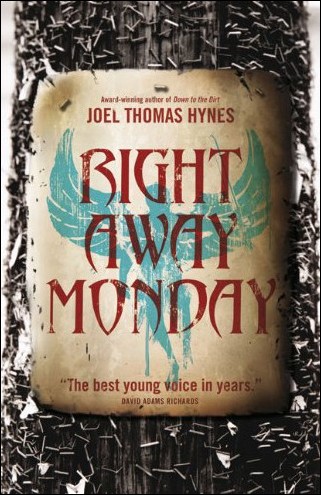 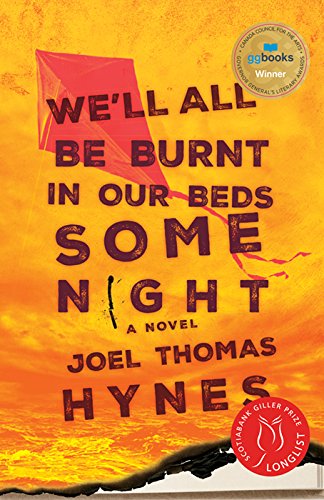 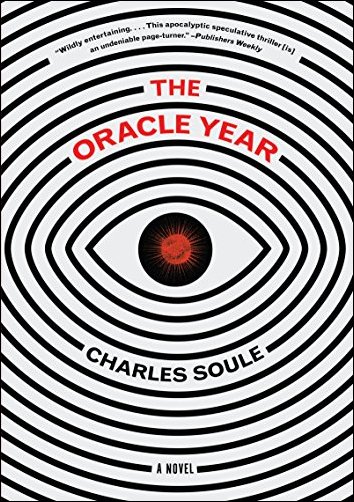 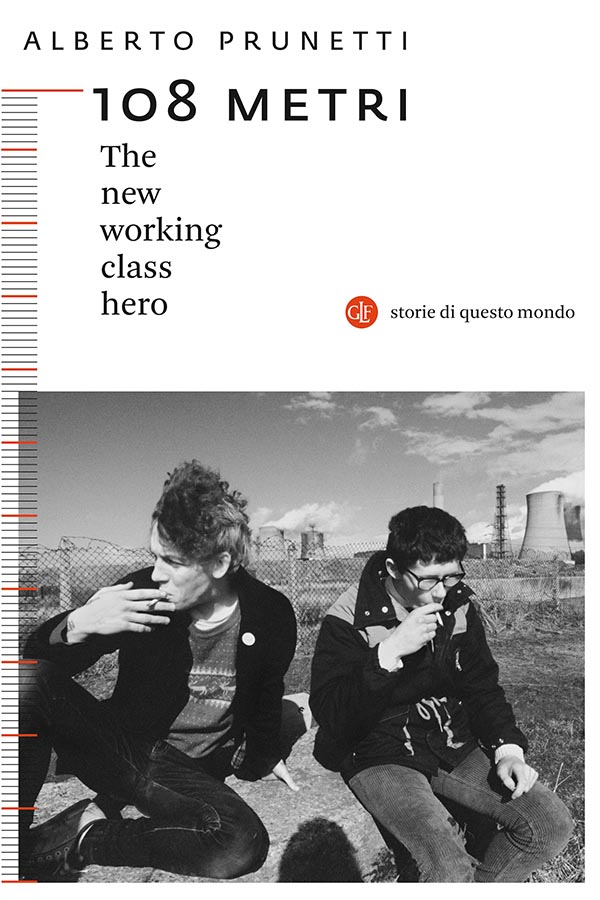 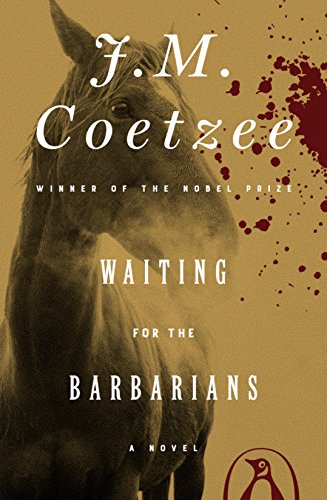