The Girl Who Ran – Nikki Owen

English | 2017 | 299 Pages | ISBN: 151006995X | EPUB | 563.19 KB
Dr Maria Martinez has finally escaped The Project facility that has been controlling her since birth. But in going against The Project’s rigid protocol, the powers at the very top of the organisation will go to any length to re-initiate her. Their aim? To get her back in Room 17, where their intense ‘training ‘of Maria can be completed. Fleeing to Switzerland, Maria must never lose sight of potential danger, but soon finds there’s nowhere to run…

English | 2015 | 250 Pages | ISBN: 1511573260 | EPUB | 226.34 KB
In Alberta, Canada, at the foot of Dead Horse Mountain, a space capsule is discovered—a capsule that shouldn’t exist. Thirty years earlier, Dr. Jan Lee, American entrepreneur and space tourist, purportedly destroyed this craft when he blew up the International Space Station in an act of unexplained sabotage. That event has since inspired conspiracy theories ranging from espionage to alien invasion.
Special Agents Lauren Madison and Ellis Cole have been assigned to investigate. But inside the capsule they find an even greater mystery: the remnants of a three-decade-old time-messaging experiment that could, within days, usher in a new era of manned space travel—or ignite an unimaginable disaster.

English | 2017 | 234 Pages | ISBN: 194075853X | EPUB | 979.32 KB
The last person 25-year-old junkie, Steven, expected to meet was Anna Marie, an alluring stranger who turns out to be a fellow junkie . . . and a vampire. Anna Marie senses an inner steel deep inside Steven, and offers him a membership in the seductive world of The Morphia Clan, a group of vampires as devoted to using narcotics as much as they are to drinking blood. Steven soon falls in love with Anna Marie, whose vampire throne is threatened from outside forces and from within. There are hidden dangers everywhere and treachery and betrayal lie just around every corner. Soon Steven finds himself not only in a fight to save his own life but also the life of the vampire he loves.

The Management Style of the Supreme Beings – Tom Holt

English | 2017 | 400 Pages | ISBN: 0316270822 | EPUB | 1.75 MB
When the Supreme Being and his son decide that being supreme isn’t for them any more, it’s inevitable that things get a bit of a shake-up.
It soon becomes apparent that our new owners, the Venturi brothers, have a very different perspective on all sorts of things. Take Good and Evil, for example. For them, it’s an outdated concept that never worked particularly well in the first place.
Unfortunately, the sudden disappearance of right and wrong, while welcomed by some, raises certain concerns amongst those still attached to the previous team’s management style.
In particular, there’s one of the old gods who didn’t move out with the others. A reclusive chap, he lives somewhere up north, and only a handful even believe in him.
But he’s watching. And he really does need to know if you’ve been naughty or nice.

English | 2017 | 320 Pages | ISBN: 006236958X | EPUB | 1.51 MB
From the multiple-award-winning, critically acclaimed author of The Hummingbird and The Curiosity comes a dazzling novel of World War II—a shimmering tale of courage, determination, optimism, and the resilience of the human spirit, set in a small Normandy village on the eve of D-Day.
On June 5, 1944, as dawn rises over a small town on the Normandy coast of France, Emmanuelle is making the bread that has sustained her fellow villagers in the dark days since the Germans invaded her country.
Only twenty-two, Emma learned to bake at the side of a master, Ezra Kuchen, the village baker since before she was born. Apprenticed to Ezra at thirteen, Emma watched with shame and anger as her kind mentor was forced to wear the six-pointed yellow star on his clothing. She was likewise powerless to help when they pulled Ezra from his shop at gunpoint, the first of many villagers stolen away and never seen again.
In the years that her sleepy coastal village has suffered under the enemy, Emma has silently, stealthily fought back. Each day, she receives an extra ration of flour to bake a dozen baguettes for the occupying troops. And each day, she mixes that precious flour with ground straw to create enough dough for two extra loaves—contraband bread she shares with the hungry villagers. Under the cold, watchful eyes of armed soldiers, she builds a clandestine network of barter and trade that she and the villagers use to thwart their occupiers.
But her gift to the village is more than these few crusty loaves. Emma gives the people a taste of hope—the faith that one day the Allies will arrive to save them. 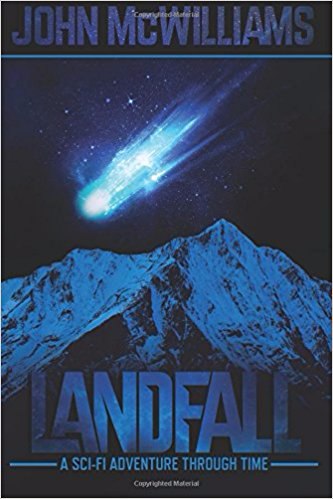 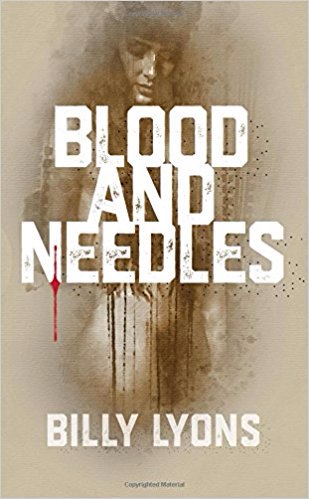 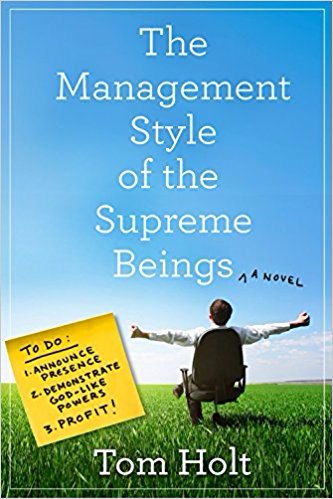 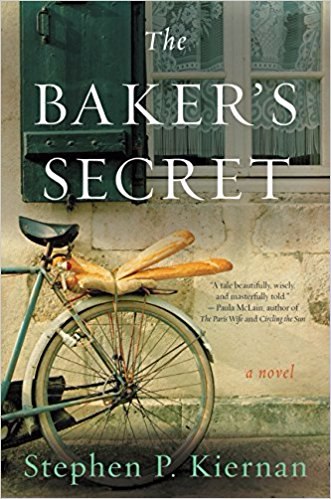 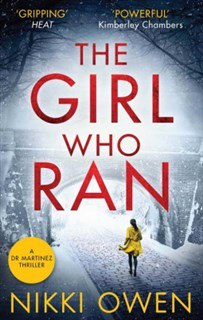