To the Lighthouse by Virginia Woolf

“Radiant as [To the Lighthouse] is in its beauty, there could never be a mistake about it: here is a novel to the last degree severe and uncompromising. I think that beyond being about the very nature of reality, it is itself a vision of reality.”—Eudora Welty, from the Introduction. The serene and maternal Mrs. Ramsay, the tragic yet absurd Mr. Ramsay, and their children and assorted guests are on holiday on the Isle of Skye. From the seemingly trivial postponement of a visit to a nearby lighthouse, Woolf constructs a remarkable, moving examination of the complex tensions and allegiances of family life and the conflict between men and women.

The third instalment in the wondrous sci-fi Dome Trilogy by Jason LaPier
Once a dome operator, then a fugitive, Jax Jackson is now ready to go home. But he is stopped when, from out of the shadows his greatest nightmare ambushes him, and drags him back to a deep-space lair.
Now a public relations officer for the profitable Modern Policing and Peacekeeping, Stanford Runstom still thinks like the detective he longed to be during his years of service as a law enforcement officer. Violence between space gangs and ModPol is on the rise, and if Runstom is going to find out why, he will have to defy authority and enlist the unlikeliest allies.
Skilled assassin Dava was taught to survive by Space Waste boss Moses Down, so when he’s captured by ModPol, she goes on the warpath. Her trust issues are an asset when sniffing out traitors in her gang, but will she be able to control her rage and become the leader needed to stop the sabotage of an ark carrying a thousand sleeping Earthling refugees?

Four months ago, Rebecca Pendle’s husband disappeared. So did 14-year-old Kayleigh Jackson.
Just a coincidence? Rebecca wants to believe so… But as the police start to draw parallels between Chris and Kayleigh, it’s getting harder for her to trust his innocence.
Faced with an angry town that believes Chris has abducted the teenager, Rebecca tries to discover the truth.
But what she finds shocks her more than she ever thought. How well does she really know the man she loves?
A completely gripping, suspenseful thriller, with a shocking twist.

Humans, orcs, mages, elves, and dwarves all jostle for success and survival in the cramped quarters of Yenara, while understaffed Watch Wardens struggle to keep its citizens in line.
Enter Rem: new to Yenara and hungover in the city dungeons with no money for bail. When offered a position with the Watch to compensate for his crimes, Rem jumps at the chance.
His new partner is less eager. Torval, a dwarf who’s handy with a maul and known for hitting first and asking questions later, is highly unimpressed with the untrained and weaponless Rem.
But when Torval’s former partner goes missing, the two must consort with the usual suspects — drug dealing orcs, mind-controlling elves, uncooperative mages, and humans being typical humans — to uncover the truth and catch a murderer loose in their fair city.

The small town of Boston in the Kwa-Zulu Natal Midlands is cut off from the outside world by an unprecedented snow storm. Into this crisis drives a woman in a sports car and a bus full of local people heading for Harrismith.
Their savior is David Roth, a recent arrival in Boston and the owner of a grader, the only vehicle that can negotiate the snow-clogged roads. He saves the stranded travellers, but now they are trapped in town. Amongst them are two killers, desperate to get back to the stranded bus and the money they stole from the man they murdered. And there is the woman from the sports car, who isn’t quite who she claims she is. David plays the hero, believing that he is doing penance for his own painful secret, something so unforgivable that it would surely banish him from town if it ever came to light. But soon he is fighting for his life and the lives of his friends. 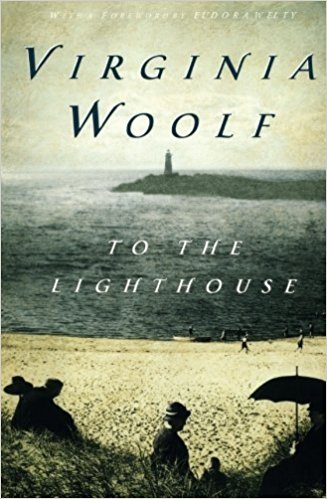 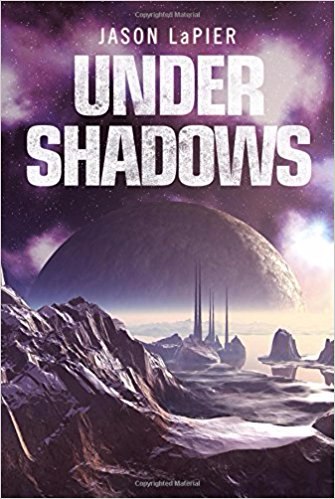 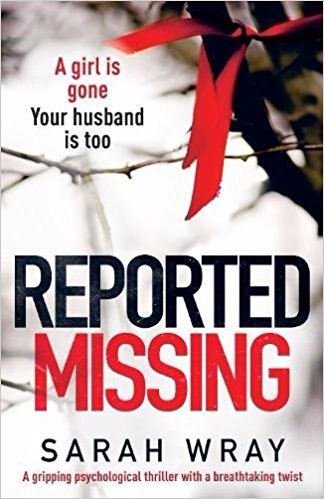 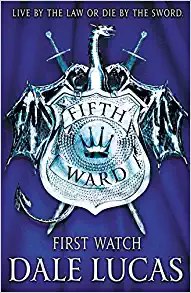 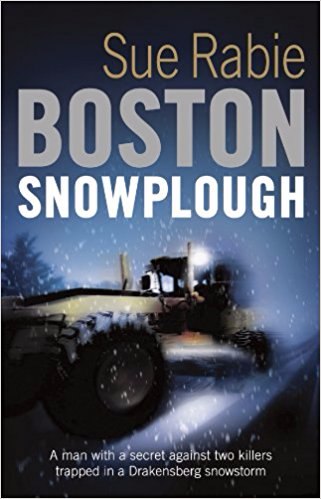