When a demolition crew uncovers several bodies inside the walls of a house where serial killer Frank J. Remy once lived, the discovery sends shock waves through the Savannah Police Department. All of the bodies were hidden before Remy’s imprisonment and subsequent death thirty-six years earlier—except for one belonging to a missing child.
Homicide partners Elise Sandburg and David Gould were the Savannah PD’s dream team, solving uncrackable crimes and catching killers. But their last case resulted in their termination from the squad, until the coroner calls them back to consult, unofficially, on a body found in the wall of a house once occupied by Remy, a killer Elise’s own father sent to jail—a killer who died in prison. The MO seems uncomfortably similar to that of a serial killer wreaking havoc in Florida.
Does Elise have a copycat on her hands? Is Remy’s influence reaching from beyond the grave? Or is Elise making connections where there are none? When her father warns her to back off the case, Elise’s shadowy family history threatens to swallow her once again. But whatever force is at work, she won’t rest until the killing stops.
Now at odds with everyone she cares about and forced to acknowledge her worsening emotional state, Elise struggles to protect the people she loves as the body count rises.

The Man of Legends – Kenneth Johnson

New York City, New Year’s weekend, 2001. Jillian Guthrie, a troubled young journalist, stumbles onto a tantalizing mystery: the same man, unaged, stands alongside Ulysses S. Grant, Theodore Roosevelt, and Gandhi in three different photographs spanning eighty-five years of history.
In another part of town, Will—an enigmatic thirty-three-year-old of immense charm, wit, and intelligence—looks forward to the new year with hope and trepidation. Haunted by his secret past and shadowed by a dangerous stranger, he finds himself the object of an intense manhunt spearheaded by an ambitious Vatican emissary and an elderly former UN envoy named Hanna.
During the next forty-eight hours, a catastrophic event unites Will, Jillian, and Hanna—and puts them in the crosshairs of a centuries-old international conspiracy. Together, the three must unravel an ancient curse that stretches back two millennia and beyond, and face a primal evil that threatens their lives and thousands more.

Baldesar Castiglione, “The Book of the Courtier (Classics)”

In The Book of the Courtier (1528), Baldesar Castiglione, a diplomat and Papal Nuncio to Rome, sets out to define the essential virtues for those at Court. In a lively series of imaginary conversations between the real-life courtiers to the Duke of Urbino, his speakers discuss qualities of noble behaviour – chiefly discretion, decorum, nonchalance and gracefulness – as well as wider questions such as the duties of a good government and the true nature of love. Castiglione’s narrative power and psychological perception make this guide both an entertaining comedy of manners and a revealing window onto the ideals and preoccupations of the Italian Renaissance at the moment of its greatest splendour.

Olympic Affair: A Novel of Hitler’s Siren and America’s Hero by Terry Frei

Though not a member of the National Socialist Party, Leni Riefenstahl was the film-maker darling of the Nazis and Adolf Hitler. First a successful dancer and actress in Germany, she became more notorious when she produced and directed “Victory of Faith” and “Triumph of the Will,” the chilling documentaries about Nazi Party congresses at Nuremberg.
Glenn Morris was an All-American farm boy from tiny Simla, Colorado, as well as a former college football star and student body president at the school now known as Colorado State University. At the 1936 Olympics, he won the decathlon, earning him the label “the world’s greatest athlete.” Among the American heroes at the Berlin Games, he was considered second only to Jesse Owens, who won four gold medals.
Riefenstahl and Morris: An unlikely couple? Perhaps, but in her 1987 memoirs, the German filmmaker belatedly confirmed she had an affair with the American athlete during the filming of Olympia, Riefenstahl’s documentary about the Berlin Games. In fact, she portrayed it as much more than a dalliance. Morris, who went on to Hollywood, the National Football League, and military service, spoke sparingly of the relationship, but mused late in life that he “should have stayed in Germany with Leni.”
In “Olympic Affair,” Terry Frei turns to historical fiction in a novel researched in much the same fashion as his widely praised works of non-fiction. Using deduction, imagination and narrative skill to augment documented fact (as well as debunk myths parroted for many years), Frei tells the story of their ill-fated affair…and beyond.

The Essential Faulkner by William Faulkner

A collection of the essential works by William Faulkner, the American novelist and short story writer.
“I’m a failed poet. Maybe every novelist wants to write poetry first, finds he can’t and then tries the short story which is the most demanding form after poetry. And failing that, only then does he take up novel writing.” —William Faulkner 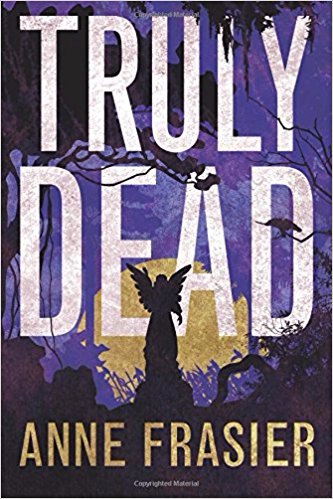 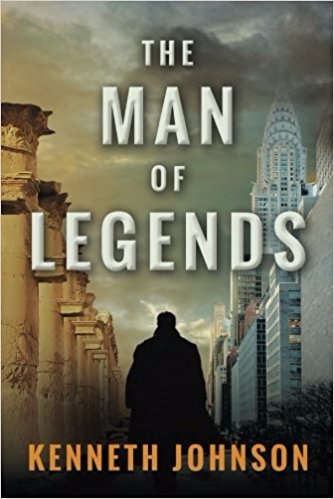 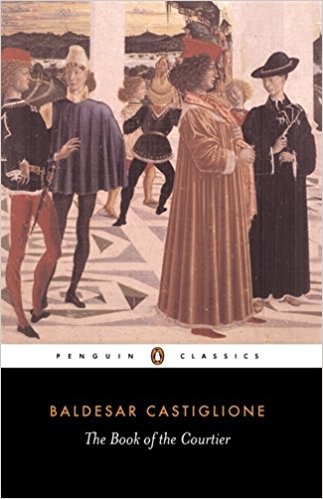 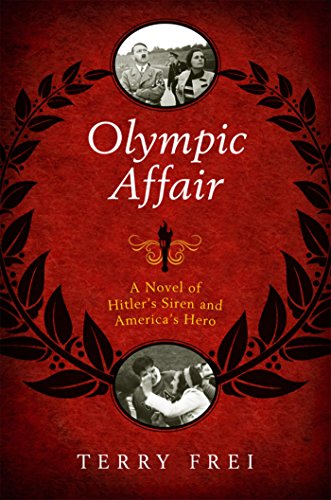 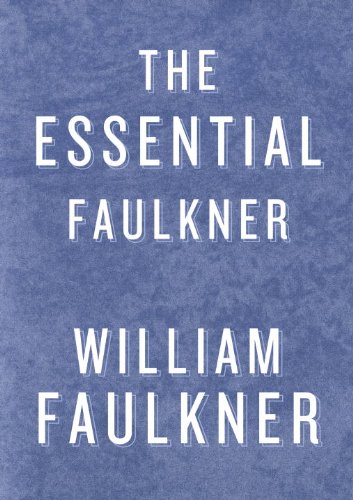