According to private and public estimates, approximately $24 million is lost per hour to healthcare waste, fraud, and abuse. A must-have reference for auditors, fraud investigators, and healthcare managers, Healthcare Fraud: Auditing and Detection Guide provides tips and techniques to help you spot—and prevent—the “red flags” of fraudulent activity within your organization. Eminently readable, it is your “go-to” resource, equipping you with the necessary skills to look for and deal with potential fraudulent situations.

The War at Troy by Lindsay Clarke

Vigorous new life is breathed into the myth’s of Homer’s Iliad in Lindsay Clarke’s new dramatic retelling of the wars fought for the Bronze Age City of Troy. Paris and Helen, Agamemnon and Clytaemnestra, Achilles, Odysseus and Hector are skilfully rejuvenated in this startlingly contemporary drama of the passions. “The people who lived in those days were closer to gods than we are, and great deeds and marvels were commoner then, which is why the stories we have from them are nobler and richer than our own. So that those stories should not pass from the earth, I have decided to set down everything I know of the stories of the war at Troy – of the way it began, of the way it was fought, and of the way in which it was ended. “With these words, Phemius the bard of Ithaca and friend to Odysseus, opens Lindsay Clarke’s compelling new retelling of the myths and legends that grew up around the war that was fought for the Bronze Age city of Troy and have magnetized the imagination of the world ever since. Here are the tales of two powerful generations of men and women, living out their destinies in the timeless zone where myth and history intersect and where the conflicts of the human heart are mirrored by quarrels among immortal gods. Peleus and Thetis, Paris and Helen, Agamemnon and Clytaemnestra, Achilles, Odysseus and Hector – all are given vigorous new life in a version of their stories which remains faithful to the mythic form in which they first appeared yet engages the reader in a startlingly contemporary drama of the passions.

Necessity in International Law by Jens David Ohlin, Larry May

Necessity is a notoriously dangerous and slippery concept-dangerous because it contemplates virtually unrestrained killing in warfare and slippery when used in conflicting ways in different areas of international law. Jens David Ohlin and Larry May untangle these confusing strands and perform a descriptive mapping of the ways that necessity operates in legal and philosophical arguments in jus ad bellum, jus in bello, human rights, and criminal law. Although the term “necessity” is ever-present in discussions regarding the law and ethics of killing, its meaning changes subtly depending on the context. It is sometimes an exception, at other times a constraint on government action, and most frequently a broad license in war that countenances the wholesale killing of enemy soldiers in battle. Is this legal status quo in war morally acceptable? Ohlin and May offer a normative and philosophical critique of international law’s prevailing notion of jus in bello necessity and suggest ways that killing in warfare could be made more humane-not just against civilians but soldiers as well. Along the way, the authors apply their analysis to modern asymmetric conflicts with non-state actors and the military techniques most likely to be used against them. Presenting a rich tapestry of arguments from both contemporary and historical Just War theory, Necessity in International Law is the first full-length study of necessity as a legal and philosophical concept in international affairs.

Rethinking Resilience, Adaptation and Transformation in a Time of Change By Wanglin Yan, Will Galloway

This book contributes to the literature on resilience, hazard planning, risk management, environmental policy and design, presenting articles that focus on building resilience through social and technical means. Bringing together contributions from Japanese authors, the book also offers a rare English-language glimpse into current policy and practice in Japan since the 2011 Tohoku disaster. The growth of resilience as a common point of contact for fields as disparate as economics, architecture and population politics reflects a shared concern about our capacity to cope with and adapt to change.
The ability to bounce back from hardship and disaster is essential to all of our futures. Yet, if such ability is to be sustainable, and not rely on a “brute force” response, innovation will need to become a core practice for policymakers and on-the-ground responders alike.
The book offers a valuable reference guide for graduate students, researchers and policy analysts who are looking for a holistic but practical approach to resilience planning. 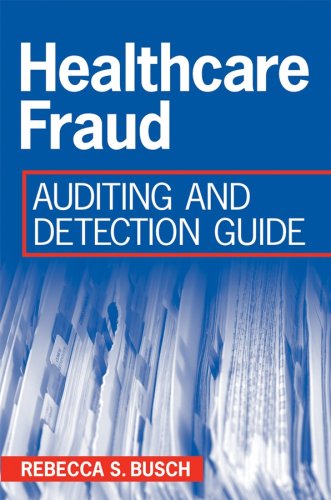 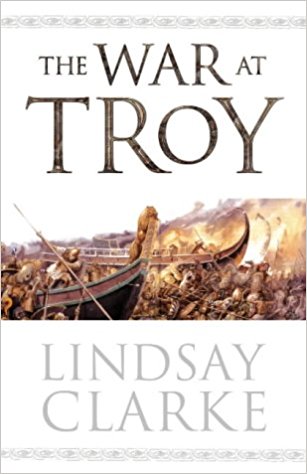 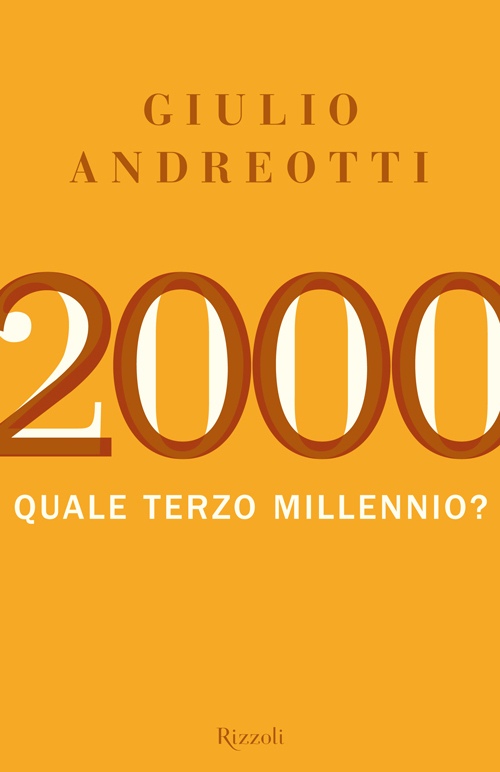 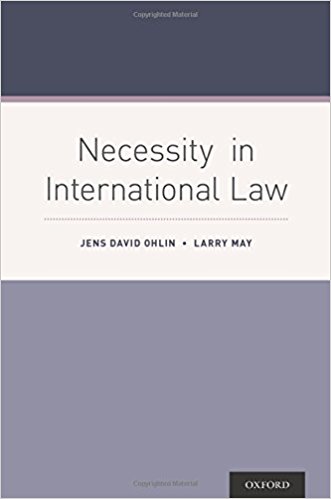 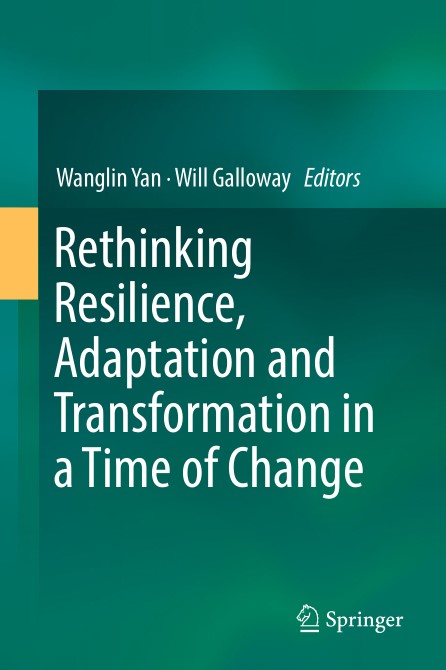