Pamela L. Laskin, ” Ronit & Jamil”
A Free Life: A Novel by Ha Jin
Fireworks by Katie Cotugno
The Bridge by Stuart Prebble
The Clocks in This House All Tell Different Times by Xan Brooks

Pamela L. Laskin’s beautiful and lyrical novel in verse delivers a fresh and captivating retelling of Shakespeare’s Romeo and Juliet that transports the star-crossed lovers to the modern-day Israel-Palestine conflict.
Ronit, an Israeli girl, lives on one side of the fence. Jamil, a Palestinian boy, lives on the other side. Only miles apart but separated by generations of conflict—much more than just the concrete blockade between them. Their fathers, however, work in a distrusting but mutually beneficial business arrangement, a relationship that brings Ronit and Jamil together. And lightning strikes. The kind of lightning that transcends barrier fences, war, and hatred.
The teenage lovers fall desperately into the throes of forbidden love, one that would create an irreparable rift between their families if it were discovered. But a love this big can only be kept secret for so long. Ronit and Jamil must face the fateful choice to save their lives or their loves, as it may not be possible to save both.

A Free Life: A Novel by Ha Jin

From Ha Jin, the widely-acclaimed, award-winning author of Waiting and War Trash, comes a novel that takes his fiction to a new setting: 1990s America. We follow the Wu family–father Nan, mother Pingping, and son Taotao–as they fully sever their ties with China in the aftermath of the 1989 Tiananmen Square massacre and begin a new, free life in the United States.
At first, their future seems well-assured–Nan’s graduate work in political science at Brandeis University would guarantee him a teaching position in China–but after the fallout from Tiananmen, Nan’s disillusionment turns him towards his first love, poetry. Leaving his studies, he takes on a variety of menial jobs while Pingping works for a wealthy widow as a cook and housekeeper. As Nan struggles to adapt to a new language and culture, his love of poetry and literature sustains him through difficult, lean years.
Ha Jin creates a moving, realistic, but always hopeful narrative as Nan moves from Boston to New York to Atlanta, ever in search of financial stability and success, even in a culture that sometimes feels oppressive and hostile. As Pingping and Taotao slowly adjust to American life, Nan still feels a strange, paradoxical attachment to his homeland, though he violently disagrees with Communist policy. And severing all ties–including his love for a woman who rejected him in his youth–proves to be more difficult than he could have ever imagined.
Ha Jin’s prodigious talents are evident in this powerful new book, which brilliantly brings to life the struggles and successes that characterize the contemporary immigrant experience. With its lyrical prose and confident grace, A Free Life is a luminous addition to the works of one of the preeminent writers in America today.

From the New York Times bestselling author of 99 Days and How to Love comes a stunning new contemporary novel—all about boy bands, girl bands, best friends, and first love—perfect for fans of Sarah Dessen and Morgan Matson.
It was always meant to be Olivia. She’s the talented one, the one who’s been training to be a star her whole life. Her best friend, Dana, is the levelheaded one, always on the sidelines, cheering Olivia on.
But everything changes when Dana tags along with Olivia to Orlando for the weekend, where superproducer Guy Monroe is holding auditions for a new singing group, and Dana is discovered too. Dana, who’s never sung more than Olivia’s backup. Dana, who wasn’t even looking for fame. Next thing she knows, she and Olivia are training to be pop stars, and Dana is falling for Alex, the earnest, endlessly talented boy who’s destined to be the next big thing.
It should be a dream come true, but as the days of grueling practice and constant competition take their toll, things between Olivia and Dana start to shift . . . and there’s only room at the top for one girl. For Olivia, it’s her chance at her dream. For Dana, it’s a chance to escape a future that seems to be closing in on her. And for these lifelong best friends, it’s the adventure of a lifetime—if they can make it through.
Set in evocative 1990s Orlando, Fireworks brings to life the complexity of friendship, the excitement of first love, and the feeling of being on the verge of greatness.

The Bridge by Stuart Prebble

The woman of his dreams isn’t what she seems.
Michael Beaumont is head over heels with the woman of his dreams. The minute he and Alison saw each other across a crowded bar, there was a powerful, immediate connection. She’s everything he could ever want in a woman—charismatic, beautiful, intelligent, compassionate, and so much more.
But Alison is harboring a dangerous secret, one that threatens to break loose once Michael introduces her to his last remaining relative. Michael’s grandmother Rose, who raised him from childhood, isn’t quite the woman she used to be—her memory is failing her, and she’s prone to fits of wild emotion. But something about Rose’s outburst upon meeting Alison seems like more than just a simple delusion. And something about the string of murders terrorizing London, with incidents occurring just blocks from Michael, feels like more than just a coincidence.
What is Rose not telling Michael? What is Alison hiding? Every relationship in Michael’s life is a bridge, and he’ll discover that there are some he shouldn’t cross.

Faces of Fiction 2017, Observer
Observer Fiction to look out for in 2017
The Irish Times What To Look Out for in 2017 from Independent Publishers
Jen Campbell’s ‘Most Anticipated Books of 2017’
Jean Bookish Thoughts ‘Most Anticipated Releases of 2017’
A dark social-realist fairytale, spotlighting the shadowy underside of 1920s England
An orphan is travelling through the deep, dark woods and discovers that the monsters she encounters are as much tragic as wicked and that the handsome young prince may be ugly inside. The world around her is callous, unjust and horribly scarred by the past. But she brings compassion and even a glimmer of hope.
The Scarecrow and other characters appear almost familiar, bearing their names from L. Frank Baum’s The Wonderful Wizard of Oz, yet here are the loved and the damaged, dark forests and darker histories, and the ever-present risks of discovery and violent retribution – Xan Brooks’ stunning debut is heartbreaking, disturbing and redemptive. 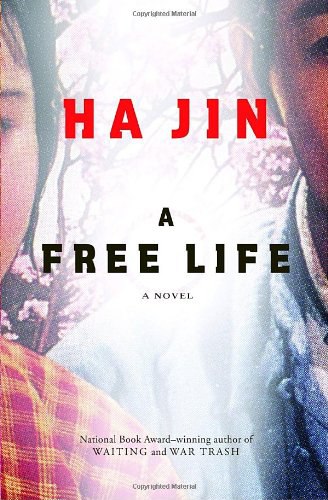 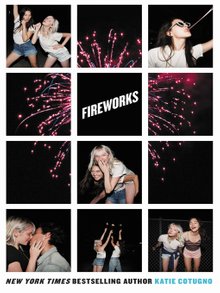 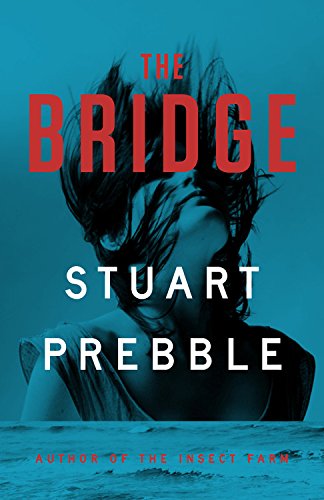 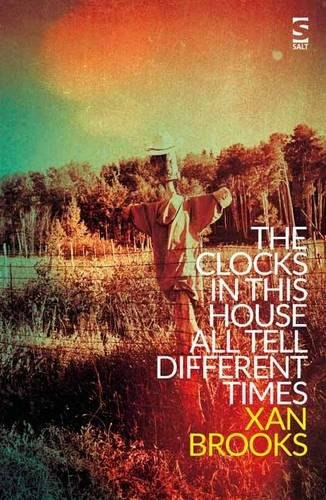