An independently published magazine entitled Paranormal was first published in November 2005 under the editorship of Allison Jordan. This publication folded after 26 issues. A few months later the title was acquired by Jazz Fashion Publishing Ltd. Richard Holland took charge as editor for the new launch of Paranormal Magazine in August 2008 and the magazine was published first that month. This new incarnation moved away from the previous emphasis on spiritualism and its reliance on celebrity mediums and writers associated with TV ghost-hunting programs such as Most Haunted.

According to the publisher’s website, Paranormal Magazine had a circulation of 14,280 copies per month.

Jazz Publishing ceased publication of Paranormal Magazine at the end of 2011 with issue number 56. Healings of Atlantis publishing group next acquired the magazine and published issues 57 through 63. Beginning with issue 64, Paranormal Magazine ceased association with Healings of Atlantis and formulated its new mission statement of “explor[ing] areas of the paranormal that have been seldom tackled so far.

Millions of people have experienced the uncanny, the mysterious, the inexplicable or the mystical in their lives, but you do not need to “believe” in the paranormal to enjoy Paranormal Magazine. If you possess an open mind and are curious about the world around you, this is the magazine for you.Engaging, intriguing, fascinating, sometimes startling and sometimes scary

Paranormal magazine never fails to entertain with its down to earth approach to some way-out subjects.

Expect the unexpected with Paranormal magazine.

– The 100 Greatest Photographs of the Paranormal Magazine 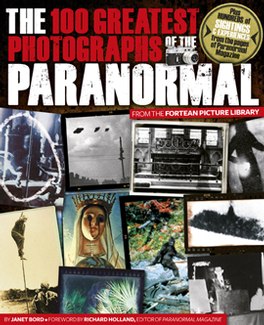 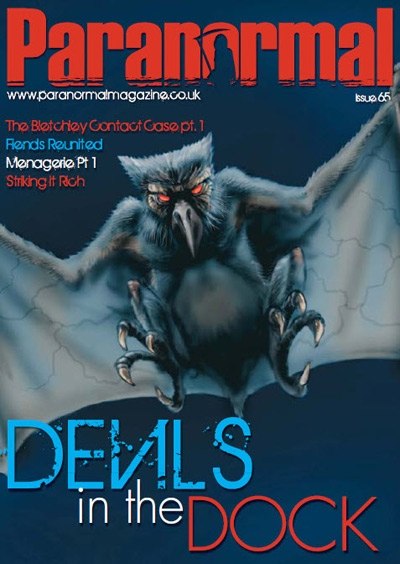 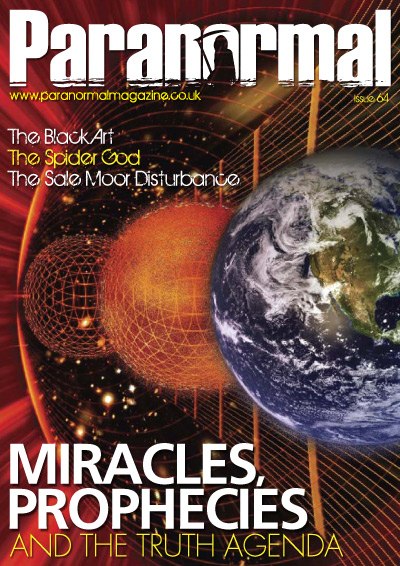 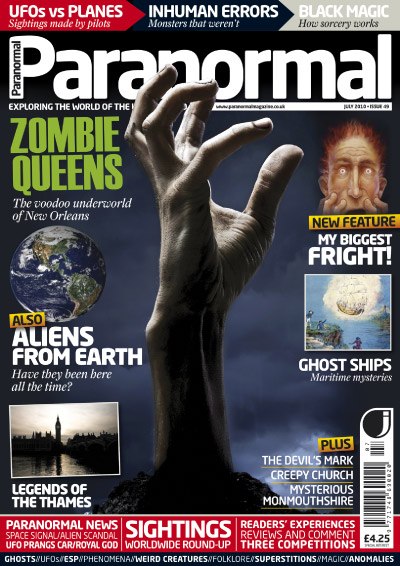 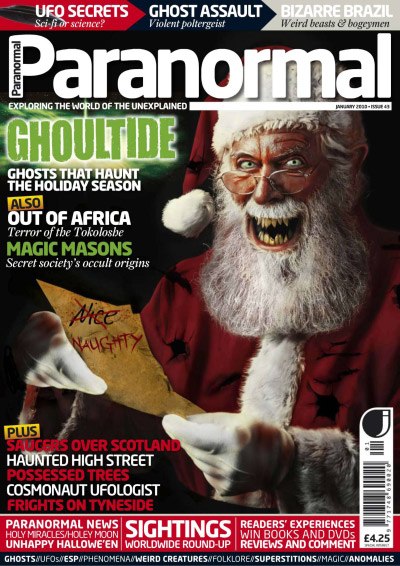