Info: Veteran diplomatic correspondent Paul Richter goes behind the battles and the headlines to show how American ambassadors are the unconventional warriors in the Muslim world—running local government, directing drone strikes, nation-building, and risking their lives on the front lines.

The State Department’s heroes are the front-line diplomats who have been unheralded, but crucial in the line of national defense for two decades of wars in the Middle East. In The Ambassadors, Paul Richter shares the astonishing, true-life stories of four expeditionary diplomats who “do the hardest things in the hardest places.”

We’ll see Ryan Crocker’s effort to organize a new Afghan government after the fall of the Taliban, even threatening the life of a Pashtun warlord, a US ally, to ensure that a column of tanks could join US forces in the biggest battle of the Afghan war. Robert Ford, the sole American official for the province of Najaf in central Iraq, tries to restart the economy and deal with growing militia violence—and is taken hostage by a Shia militia. In Syria, he is chased by government thugs for defying the country’s ruler. J. Christopher Stevens is smuggled into Libya as U.S. Envoy to the rebels during its bloody civil war, then returns as ambassador only to be killed during a terror attach in Benghazi. War-zone veteran Anne Patterson is sent to Pakistan, considered the world’s most dangerous country, to broker deals that prevent a government collapse and to help guide the secret war on jihadists.

Richter’s account of the role of America’s diplomats in the wars in the Middle East and the Muslim world supplies a crucial and—until now—missing part of how these wars are being fought. An important addition to appreciating the roles of these diplomats, and an in-depth look into the complexity and length of these wars and nation-building, The Ambassadors is a critical piece of modern day history. 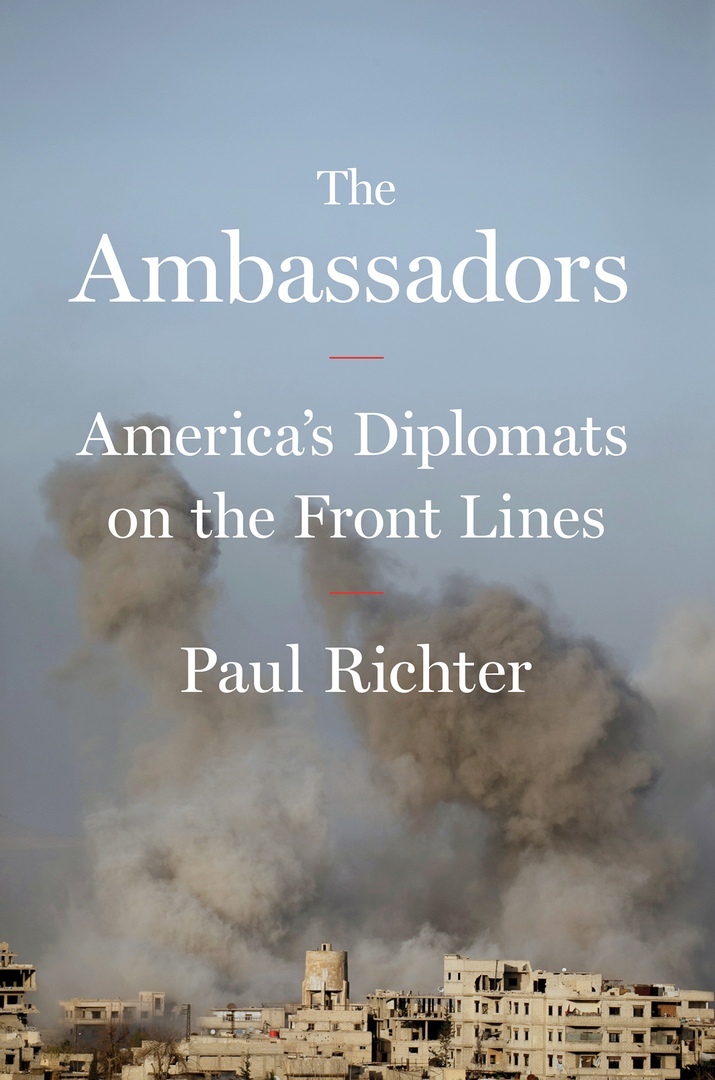