A Brief History of the Soul (Brief Histories of Philosophy) by Stewart Goetz
The Physics of God by Selbie Joseph, Goswami Amit
One-Dimensional Man: Studies in the Ideology of Advanced Industrial Society, 2nd Edition by Herbert Marcuse
Manifestos for World Thought
Organism and Environment: Inheritance and Subjectivity in the Life Sciences

This book is a clear and concise history of the soul in western philosophy, from Plato to cutting–edge contemporary work in philosophy of mind.
Packed with arguments for and against a range of different, historically significant philosophies of the soul
Addresses the essential issues, including mind–body interaction, the causal closure of the physical world, and the philosophical implications of the brain sciences for the soul′s existence
Includes coverage of theories from key figures, such as Plato, Aquinas, Locke, Hume, and Descartes
Unique in combining the history of ideas and the development of a powerful case for a non–reductionist, non–materialist account of the soul

The Physics of God by Selbie Joseph, Goswami Amit

Setting aside the pervasive material bias of science and lifting the obscuring fog of religious sectarianism reveals a surprisingly clear unity of science and religion. The explanations of transcendent phenomena given by saints, sages, and near-death experiencers–miracles, immortality, heaven, God, and transcendent awareness–are fully congruent with scientific discoveries in the fields of relativity, quantum physics, medicine, M-theory, neuroscience, and quantum biology.
The Physics of God describes the intersections of science and religion with colorful, easy-to-understand metaphors, making abstruse subjects within both science and religion easily accessible to the layman–no math, no dogma.
This intriguing book:
• Pulls back the curtain on the light-show illusion we call matter.
• Connects string theory’s hidden brane worlds to religion’s transcendent heavens.
• Reveals the scientific secret of life and immortality: quantum biology’s startling discovery that the human body is continuously entangled.
• Demonstrates the miracle-making power of our minds to effect instantaneous physiological changes.
• Explains how the intelligent observer effect confirms our high spiritual potential.
Compelling and concise, The Physics of God will make you believe in the unity of science and religion and eager to experience the personal transcendence that is the promise of both.

Originally published in 1964, One-Dimensional Man quickly became one of the most important texts in the ensuing decade of radical political change. This second edition, newly introduced by Marcuse scholar Douglas Kellner, presents Marcuse’s best-selling work to another generation of readers in the context of contemporary events.

by Lucian Stone (Editor), Jason Bahbak Mohaghegh (Editor)
What are the still-unknown horizons of world thought?
This book brings together prominent scholars from varying disciplines to speculate on this obscure question and the many crossroads that face intellectuals in our contemporary era and its aftermath. The result is a collection of “manifestos” that contemplate a potential global future for thinking itself, venturing across some of the most marginalized sectors of East and West (with particular emphasis on the Middle Eastern and Islamicate) in order to dissect crucial issues of culture, society, philosophy, literature, art, religion, and politics. The book explores themes such as as universality, translation, modernity, language, history, identity, resistance, ecology, catastrophe, memory, and the body, offering a groundbreaking alignment of texts and ideas with far-reaching implications for our time and beyond.

Organism and Environment: Inheritance and Subjectivity in the Life Sciences

by Russell Winslow (Author)
Organism and Environment performs an examination into the way the contemporary life sciences are heralding a revolution of the most basic philosophical concepts of the Western world. Analyzing recent research in microbiology and evolution theory, the present book argues that these discourses are adding their voices to a growing chorus which is announcing a disruption, if not an end, to the understanding of the order of the world articulated in humanism. What does it mean to be a living substance? Are there such things as living individuals? How are living beings free? The discourses of microbiology, the medical sciences and evolution theory are revealing a living organism that escapes the limited frame that Enlightenment humanism has traditionally used to answer these (and other) ontological questions. Appealing to the theoretical lenses provided by Michel Foucault, Hans Georg Gadamer and Gilles Deleuze, Organism and Environment offers an interpretation of the way the contemporary life sciences are giving articulation to a posthuman ontological order. 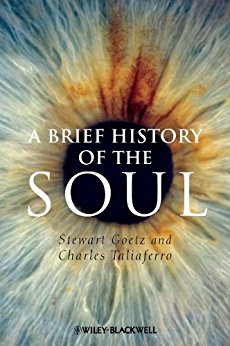 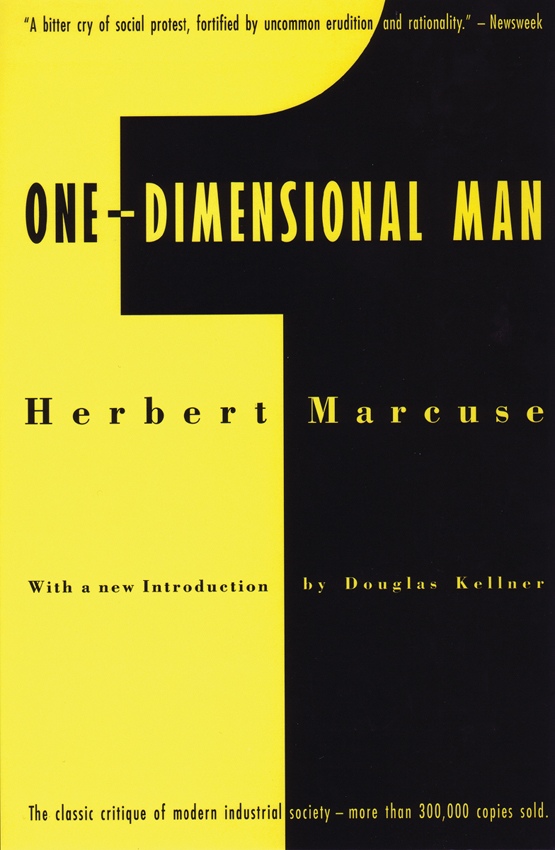 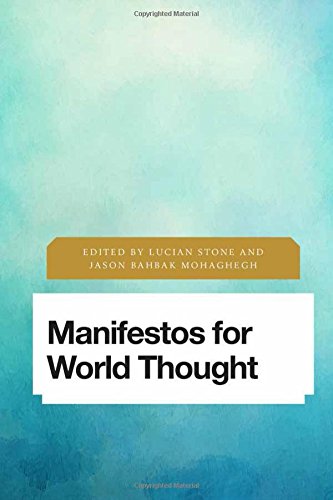 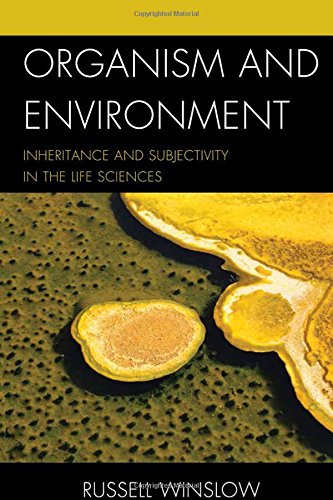