About Europe: Philosophical Hypotheses (Cultural Memory in the Present) by Denis Guénoun
Foucault and Religion by Jeremy Carrette
Irving B. Weiner – Handbook of Psychology, 12 Volume Set
Richard Ned Lebow, “Max Weber and International Relations”
From Kant to Hilbert: A Source Book in the Foundations of Mathematics by William Ewald

About Europe: Philosophical Hypotheses (Cultural Memory in the Present) by Denis Guénoun

The concept of the universal was born in the lands we now call Europe, yet it is precisely the universal that is Europe’s undoing. All European politics is caught in a tension: to assert a European identity is to be open to multiplicity, but this very openness could dissolve Europe as such. This book reflects on Europe and its changing boundaries over the span of twenty centuries.
A work of philosophy, it consistently draws on concrete events. From ancient Greece and Rome, to Christianity, to the Reformation, to the national revolutions of the twentieth century, what we today call “Europe” has been a succession of projects in the name of ecclesia or community. Empire, Church, and EU: all have been constructed in contrast to an Oriental “other.” The stakes of Europe, then, are as much metaphysical as political. Redefining a series of key concepts such as world, place, transportation, and the common, this book sheds light on Europe as process by engaging with the most significant philosophical debates on the subject, including the work of Marx, Husserl, Heidegger, Patočka, and Nancy.

Foucault and Religion by Jeremy Carrette

Foucault and Religion is the first major study of Michel Foucault in relation and response to Religion. Jeremy Carrette offers us a challenging new look at Foucault’s work and addresses a religious dimension that has previously been neglected.

Psychology is of interest to academics from many fields, as well as to the thousands of academic and clinical psychologists and general public who can’t help but be interested in learning more about why humans think and behave as they do. This award-winning twelve-volume reference covers every aspect of the ever-fascinating discipline of psychology and represents the most current knowledge in the field. This ten-year revision now covers discoveries based in neuroscience, clinical psychology’s new interest in evidence-based practice and mindfulness, and new findings in social, developmental, and forensic psychology.

Max Weber explored the political, epistemological and ethical problems of modernity, and understood how closely connected they were. His efforts are imaginative, sophisticated, even inspiring, but also flawed. Weber’s epistemological successes and failures highlight unresolvable tensions that are just as pronounced today and from which we have much to learn. This edited collection of essays offers novel readings of Weber’s politics, approach to knowledge, rationality, counterfactuals, ideal types, power, bureaucracy, the state, history, and the non-Western world. The conclusions look at how some of his prominent successors have addressed or finessed the tensions of the epistemological between subjective values and subjective knowledge; the sociological between social rationalization and irrational myths; the personal among conflicting values; the political between the kinds of leaders democracies select and the national tasks that should be performed; and the tragic between human conscience and worldly affairs.

From Kant to Hilbert: A Source Book in the Foundations of Mathematics by William Ewald

Immanuel Kant’s Critique of Pure Reason is widely taken to be the starting point of the modern period of mathematics while David Hilbert was the last great mainstream mathematician to pursue important nineteenth century ideas. 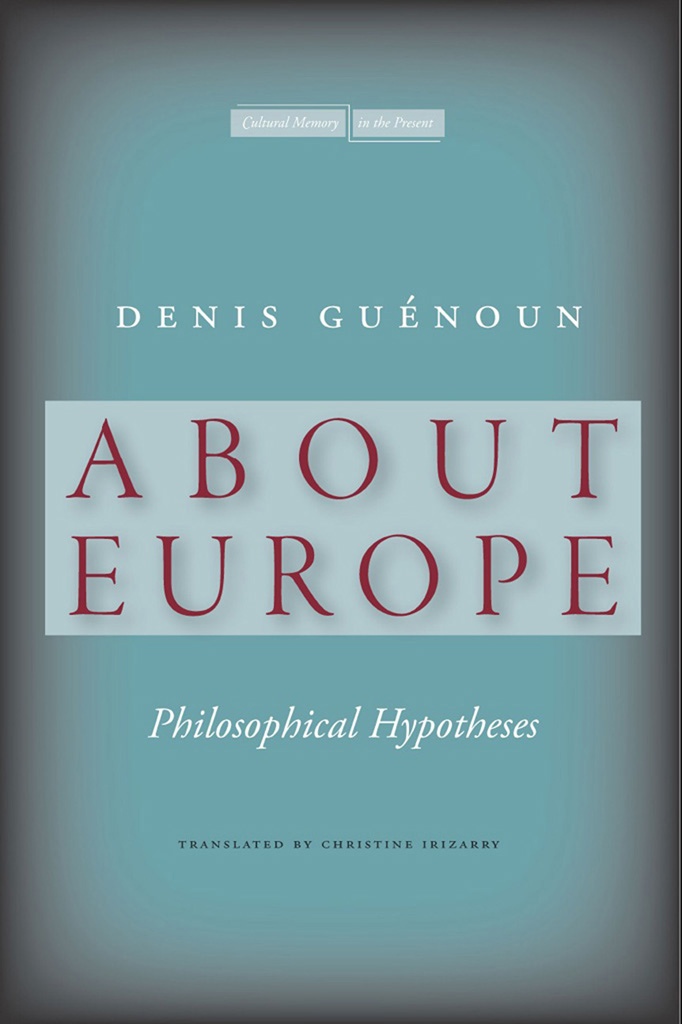 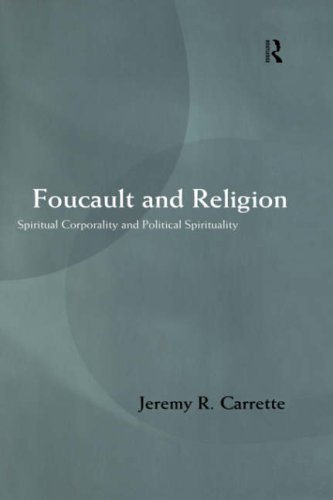 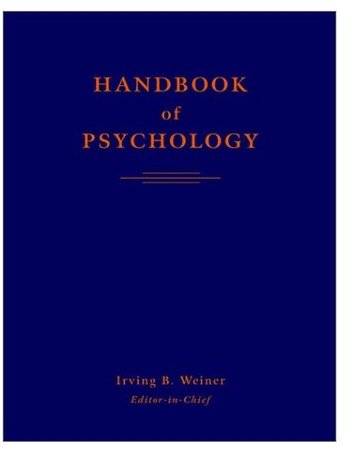 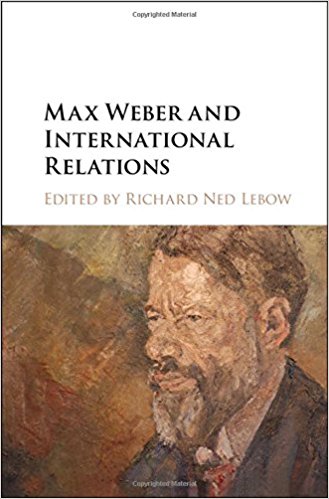 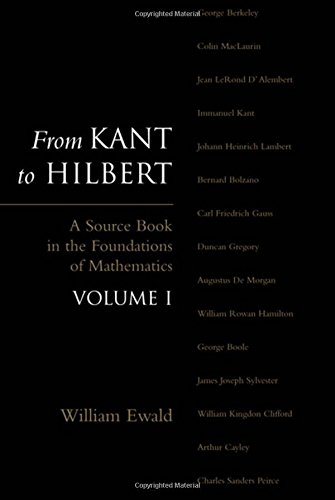