Philosophy Now is a magazine for everyone interested in ideas. It isn’t afraid to tackle all the major questions of life, the universe and everything. It tries to corrupt innocent citizens by convincing them that philosophy can be exciting, worthwhile and comprehensible, and also to provide some light and enjoyable reading matter for those already ensnared by the muse, such as philosophy students and academics. It contains articles on all aspects of philosophy, plus book reviews, film reviews, news, cartoons, and the occasional short story. 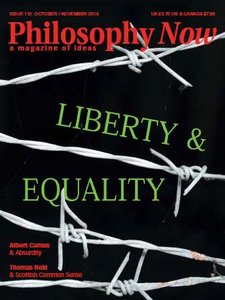 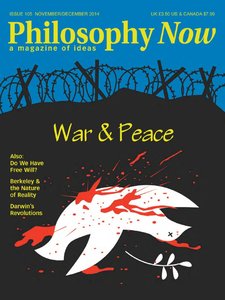 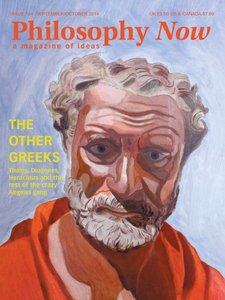 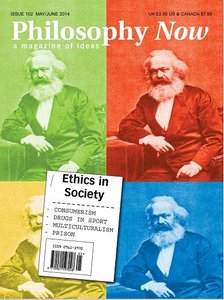 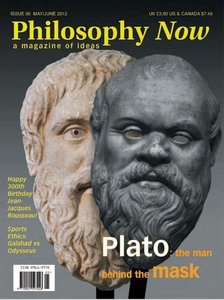