Plato and the Nerd: The Creative Partnership of Humans and Technology by Edward Ashford Lee
Mikkel Gerken, “On Folk Epistemology: How we Think and Talk about Knowledge”
Joan Halifax, “The Fruitful Darkness: A Journey Through Buddhist Practice and Tribal Wisdom”
The Chinese Philosophy of Fate by Yixia Wei
Boris Zizek, Detlef Garz, Ewa Nowak, “Kohlberg Revisited”

Plato and the Nerd: The Creative Partnership of Humans and Technology by Edward Ashford Lee

How humans and technology evolve together in a creative partnership.

In this book, Edward Ashford Lee makes a bold claim: that the creators of digital technology have an unsurpassed medium for creativity. Technology has advanced to the point where progress seems limited not by physical constraints but the human imagination. Writing for both literate technologists and numerate humanists, Lee makes a case for engineering – creating technology – as a deeply intellectual and fundamentally creative process. Explaining why digital technology has been so transformative and so liberating, Lee argues that the real power of technology stems from its partnership with humans.
Lee explores the ways that engineers use models and abstraction to build inventive artificial worlds and to give us things that we never dreamed of – for example, the ability to carry in our pockets everything humans have ever published. But he also attempts to counter the runaway enthusiasm of some technology boosters who claim everything in the physical world is a computation – that even such complex phenomena as human cognition are software operating on digital data. Lee argues that the evidence for this is weak, and the likelihood that nature has limited itself to processes that conform to today’s notion of digital computation is remote.
Lee goes on to argue that artificial intelligence’s goal of reproducing human cognitive functions in computers vastly underestimates the potential of computers. In his view, technology is coevolving with humans. It augments our cognitive and physical capabilities while we nurture, develop, and propagate the technology itself. Complementarity is more likely than competition.

Mikkel Gerken, “On Folk Epistemology: How we Think and Talk about Knowledge”

On Folk Epistemology explores how we ascribe knowledge to ourselves and others. Empirical evidence suggests that we do so early and often in thought as well as in talk. Since knowledge ascriptions are central to how we navigate social life, it is important to understand our basis for making them.
A central claim of the book is that factors that have nothing to do with knowledge may lead to systematic mistakes in everyday ascriptions of knowledge. These mistakes are explained by an empirically informed account of how ordinary knowledge ascriptions are the product of cognitive heuristics that are associated with biases. In developing this account, Mikkel Gerken presents work in cognitive psychology and pragmatics, while also contributing to epistemology. For example, Gerken develops positive epistemic norms of action and assertion and moreover, critically assesses contextualism, knowledge-first methodology, pragmatic encroachment theories and more. Many of these approaches are argued to overestimate the epistemological significance of folk epistemology. In contrast, this volume develops an equilibristic methodology according to which intuitive judgments about knowledge cannot straightforwardly play a role as data for epistemological theorizing. Rather, critical epistemological theorizing is required to interpret empirical findings. Consequently, On Folk Epistemology helps to lay the foundation for an emerging sub-field that intersects philosophy and the cognitive sciences: The empirical study of folk epistemology.

Joan Halifax, “The Fruitful Darkness: A Journey Through Buddhist Practice and Tribal Wisdom”

In this “masterwork of an authentic spirit person” (Thomas Berry), Buddhist teacher and anthropologist Joan Halifax Roshi delves into “the fruitful darkness”—the shadow side of being, found in the root truths of Native religions, the fecundity of nature, and the stillness of meditation. In this highly personal and insightful odyssey of the heart and mind, she encounters Tibetan Buddhist meditators, Mexican shamans, and Native American elders, among others. In rapt prose, she recounts her explorations—from Japanese Zen meditation to hallucinogenic plants, from the Dogon people of Mali to the Mayan rain forest, all the while creating “an adventure of the spirit and a feast of wisdom old and new” (Peter Matthiessen). Halifax believes that deep ecology (which attempts to fuse environmental awareness with spiritual values) works in tandem with Buddhism and shamanism to discover “the interconnectedness of all life,” and to regain life’s sacredness. Grove Press is proud to reissue this important work by one of Buddhism’s leading contemporary teachers.

The Chinese Philosophy of Fate by Yixia Wei

“I could easily say, what a timely book, but the truth is that Kohlberg is for the ages, which means any time is worthwhile to revisit his work. So, in that sense, let us ask, what aspects of his work in Moral Development and Moral Education are timely today? One answer can be found in the Kohlberg Lounge on the sixth floor of Larsen Hall, which I have the privilege to visit every day. Placed there in 1987, a plaque in his honor states: In memory of Lawrence Kohlberg: In this room where ideas are born through discussion and tested through debate Let us listen and speak with the same respect that he gave to all In 2015, the emphasis on discussion and debate has reached beyond moral development to all aspects of pedagogy, from literacy to history education and beyond. And, in an era of fast and slow thinking, this book reminds us that ethical reflection, self-awareness, and a social conscience are the three malleable developmental skills that allow us all to be truly human. Kohlberg then, Kohlberg now, Kohlberg forever.” – Robert L. Selman, Harvard University (Roy Edward Larsen Professor of Education and Human Development, Professor of Psychology in the Department of Psychiatry) “This book about one of the giants of psychology is very timely. There is a whole generation of students and scholars that is growing up with a knowledge about moral development without learning about the roots of the field. This is not a matter of nostalgia or ‘attributional justice,’ but one of missing out on a fountain of knowledge and insight that has not been surpassed in its depth and breadth. This book should become required reading for students in the social sciences that should begin to ask the questions that would require their teachers to ‘read up.'” – Gil Noam, Harvard Medical School (Founder and Director of the Program in Education, Afterschool & Resiliency (PEAR)) “Kohlberg’s theory of moral developmental might be more relevant today than ever, given increasing worries about the fragmentation and declining solidarity in modern Western society. But does the theory hold up in light of old criticisms and new questions and methods? The chapters, by leading scholars in the field of moral development, introduce new generations of moral psychologists, philosophers, and educators to Kohlberg’s work, by addressing strengths and weaknesses and suggesting ways to move forward. A must read for anyone interested in moral education.” – Jan Boom, Utrecht University (Chair of the Kuhmerker Dissertation Award Committee) 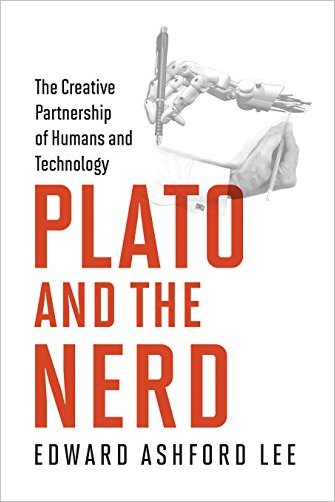 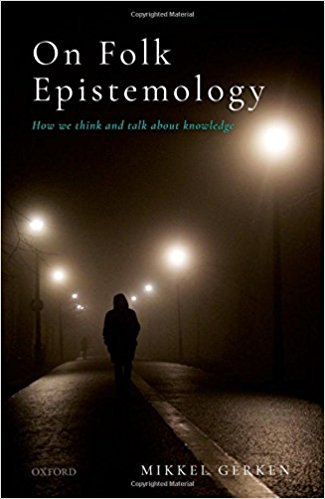 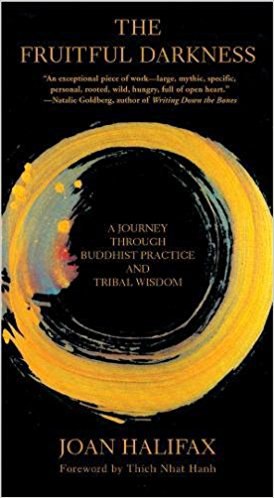 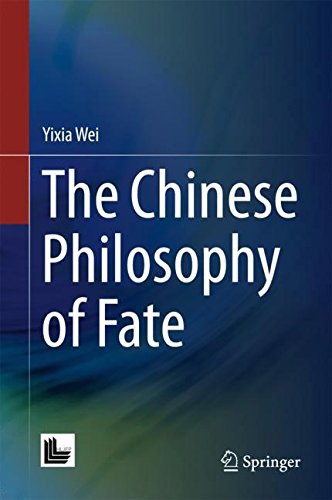 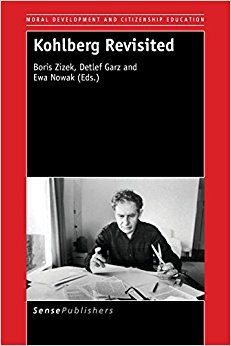