Roberto Torretti, “The Philosophy of Physics”
Lloyd L. Weinreb, “Legal Reason: The Use of Analogy in Legal Argument”
Bernard Williams, “Obscenity and Film Censorship: An Abridgement of the Williams Report”
D. M. Armstrong, “What is a Law of Nature?”
Jamin Asay, “The Primitivist Theory of Truth”

Roberto Torretti, “The Philosophy of Physics”

A magisterial study of the philosophy of physics that both introduces the subject to the non-specialist and contains many original and important contributions for professionals in the area. Modern physics was born as a part of philosophy and has retained to this day a properly philosophical concern for the clarity and coherence of ideas. Any introduction to the philosophy of physics must therefore focus on the conceptual development of physics itself. This book pursues that development from Galileo and Newton through Maxwell and Boltzmann to Einstein and the founders of quantum mechanics. There is also discussion of important philosophers of physics in the eighteenth and nineteenth centuries and of twentieth-century debates. In the interest of appealing to the broadest possible readership the author avoids technicalities and explains both the physics and philosophical terms.

Lloyd L. Weinreb, “Legal Reason: The Use of Analogy in Legal Argument”

Legal Reason describes and explains analogical reasoning, the distinctive feature of legal argument. It challenges the prevailing view that analogical reasoning is a logically flawed, defective form of deductive reasoning. Drawing on work in epistemology and cognitive psychology, the book shows that analogical reasoning in the law is the same as that used by everyone routinely in ordinary life, and that it is a valid form of reasoning, derived from the innate human capacity to recognize the general in the particular. The use of analogical reasoning in law is dictated by the nature of law, which calls for the application of general rules to particular facts. Critiques of the first edition of the book are addressed directly and objections answered in a new chapter. Written for scholars, students, and persons interested in law, Legal Reason is written in accessible prose, with examples drawn from the law and everyday experience.

Bernard Williams, “Obscenity and Film Censorship: An Abridgement of the Williams Report”

When it first appeared in 1979, the Williams Report on Obscenity and Film Censorship provoked strong reactions. The practical issues and political principles examined are of continuing interest and remain a crucial point of reference for discussions on obscenity and censorship. Presented in a fresh series livery for the twenty-first century, and with a specially commissioned preface written by Onora O’Neill, illuminating its continuing importance and relevance to philosophical enquiry, this abridged edition of Bernard Williams’s Report presents all the main findings and arguments of the full report, central to which is the application of Mill’s ‘harm principle’ and the conclusion that restrictions are out of place where no harm can be reasonably thought to be done.

First published in 1985, D. M. Armstrong’s original work on what laws of nature are has continued to be influential in the areas of metaphysics and philosophy of science. Presenting a definitive attack on the sceptical Humean view, that laws are no more than a regularity of coincidence between stances of properties, Armstrong establishes his own theory and defends it concisely and systematically against objections. Presented in a fresh twenty-first-century series livery, and including a specially commissioned preface written by Marc Lange, illuminating its continuing importance and relevance to philosophical enquiry, this influential work is available for a new generation of readers.

Jamin Asay’s book offers a fresh and daring perspective on the age-old question ‘What is truth?’, with a comprehensive articulation and defence of primitivism, the view that truth is a fundamental and indefinable concept. Often associated with Frege and the early Russell and Moore, primitivism has been largely absent from the larger conversation surrounding the nature of truth. Asay defends primitivism by drawing on a range of arguments from metaphysics, philosophy of language and philosophy of logic, and navigates between correspondence theory and deflationism by reviving analytic philosophy’s first theory of truth. In its exploration of the role that truth plays in our cognitive and linguistic lives, The Primitivist Theory of Truth offers an account of not just the nature of truth, but the foundational role that truth plays in our conceptual scheme. It will be valuable for students and scholars of philosophy of language and of metaphysics. 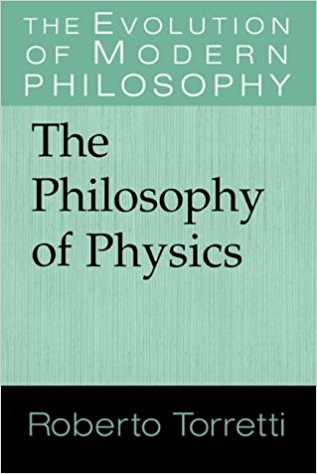 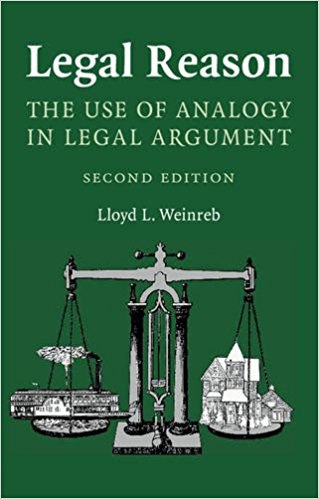 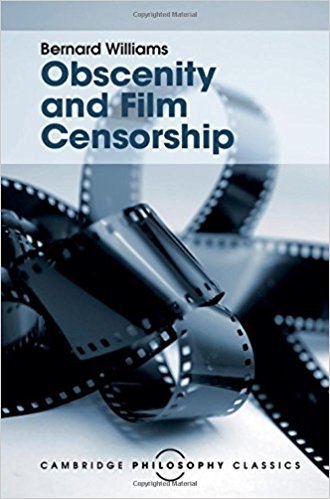 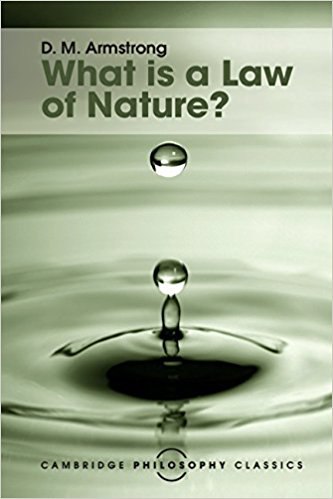 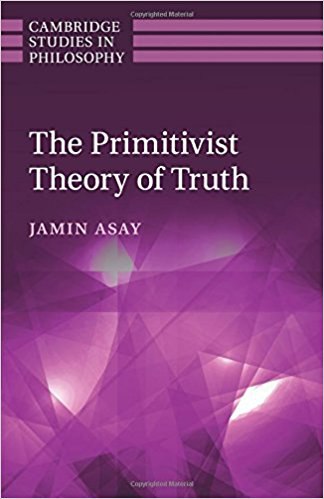