The Consistency of Arithmetic: And Other Essays by Storrs McCall
The Philosophy of Gesture: Completing Pragmatists’ Incomplete Revolution by Giovanni Maddalena
The Task of Hope in Kierkegaard by Mark Bernier
Oxford Studies in Normative Ethics, Volume 6 by Mark Timmons
Robin Douglass, “Rousseau and Hobbes: Nature, Free Will, and the Passions”

The Consistency of Arithmetic: And Other Essays by Storrs McCall

2014 | ISBN: 0199316546 | English | 240 pages | PDF | 2 MB
This volume contains six new and fifteen previously published essays – plus a new introduction – by Storrs McCall. Some of the essays were written in collaboration with E. J. Lowe of Durham University. The essays discuss controversial topics in logic, action theory, determinism and indeterminism, and the nature of human choice and decision. Some construct a modern up-to-date version of Aristotle’s bouleusis, practical deliberation. This process of practical deliberation is shown to be indeterministic but highly controlled and the antithesis of chance. Others deal with the concept of branching four-dimensional space-time, explain non-local influences in quantum mechanics, or reconcile God’s omniscience with human free will. The eponymous first essay contains the proof of a fact that in 1931 Kurt Gödel had claimed to be unprovable, namely that the set of arithmetic truths forms a consistent system.

2015 | ISBN: 077354612X, 0773546138 | English | 206 pages | EPUB | 1 MB
In everyday reasoning – just as in science and art – knowledge is acquired more by “doing” than with long analyses. What do we “do” when we discover something new? How can we define and explore the pattern of this reasoning, traditionally called “synthetic”? Following in the steps of classic pragmatists, especially C.S. Pierce, Giovanni Maddalena’s Philosophy of Gesture revolutionizes the pattern of synthesis through the ideas of change and continuity and proposes “gesture” as a new tool for synthesis. Defining gesture as an action with a beginning and an end that carries on a meaning, Maddalena explains that it is a dense blending of all kinds of phenomena – feelings and vague ideas, actual actions, habits of actions – and of signs – icons, indexes, and symbols. When the blending of phenomena and signs is densest, the gesture is “complete,” and its power of introducing something new in knowledge is at its highest level. Examples of complete gestures are religious liturgies, public and private rites, public and private actions that establish an identity, artistic performances, and hypothesizing experiments. A departure from a traditional Kantian framework for understanding the nature and function of reason, The Philosophy of Gesture proposes an approach that is more attuned with our ordinary way of reasoning and of apprehending new knowledge.

The Task of Hope in Kierkegaard by Mark Bernier

2015 | ISBN: 0198747888 | English | 240 pages | PDF | 1 MB
Scholars have largely ignored hope in Kierkegaard’s thought, typically passing over it as a mere description of faith, rather than a theme in its own right. However, Mark Bernier argues that for Kierkegaard hope is one of the most valuable qualities of the religious life, and it is an essential thread connecting despair, faith, and the self.
In The Task of Hope in Kierkegaard, he reconstructs Kierkegaard’s theory of hope, which involves the distinction between mundane and authentic hope, and makes three principal claims. First, while despair involves the absence of hope, a rejection of oneself, and a turn away from one’s relation to God, despair is fundamentally an unwillingness to hope. This unwillingness is directed toward authentic hope, conceived of by Kierkegaard as an expectation for the possibility of the good. Second, hope is not simply an ancillary activity of the self; rather, the task of becoming a self is essentially constituted by hope. To be in despair, and therefore, to be unwilling to hope, is in fact to reject the task of becoming a self. Third, faith stands in opposition to despair precisely because it is a willingness to hope. An essential role of faith is to secure the ground for hope, and in this way faith secures the ground for the self. In short, authentic hope-what Kierkegaard calls spiritual hope-is not merely a fringe element, but is essential to Kierkegaard’s project of the self.

2017 | ISBN: 0198790597, 0198790589 | English | 288 pages | PDF | 1 MB
Oxford Studies in Normative Ethics is an annual forum for new work in normative ethical theory. Leading philosophers present original contributions to our understanding of a wide range of moral issues and positions, from analysis of competing approaches to normative ethics (including moral realism, constructivism, and expressivism) to questions of how we should act and live well. OSNE will be an essential resource for scholars and students working in moral philosophy.

Robin Douglass, “Rousseau and Hobbes: Nature, Free Will, and the Passions”

English | 2015 | ISBN: 0198724969 | 240 pages | PDF | 1.3 MB
Robin Douglass presents the first comprehensive study of Jean-Jacques Rousseau’s engagement with Thomas Hobbes. Douglass reconstructs the intellectual context of this engagement to reveal the deeply polemical character of Rousseau’s critique of Hobbes and to show how Rousseau sought to expose that much modern natural law and doux commerce theory was, despite its protestations to the contrary, indebted to a Hobbesian account of human nature and the origins of society. Throughout the book Douglass explores the reasons why Rousseau both followed and departed from Hobbes in different places, thereby supplying a nuanced account of the relationship between the two thinkers, which resists the temptation to present Rousseau as either a straightforwardly Hobbesian or anti-Hobbesian thinker. On the one hand, Douglass reveals the extent to which Rousseau was occupied with problems of a fundamentally Hobbesian nature and the importance, to both thinkers, of appealing to the citizens’ passions in order to secure political unity. On the other hand, Douglass argues that certain ideas at the heart of Rousseau’s philosophy–free will and the natural goodness of man–were set out to distance Rousseau from positions associated with Hobbes. Douglass advances an original interpretation of Rousseau’s political philosophy, emerging from this encounter with Hobbesian ideas, which focuses on the interrelated themes of nature, free will, and the passions. Douglass distances his interpretation from those who have read Rousseau as a proto-Kantian and instead argues that Rousseau’s vision of a well-ordered republic was based on cultivating man’s naturally good passions to render the life of the virtuous citizen in accordance with nature. 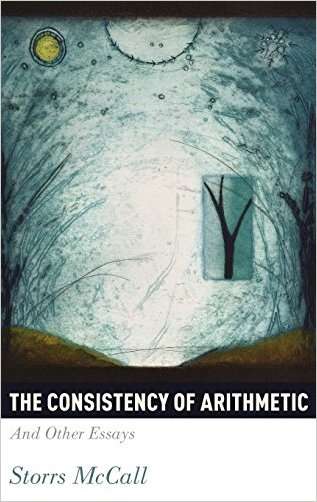 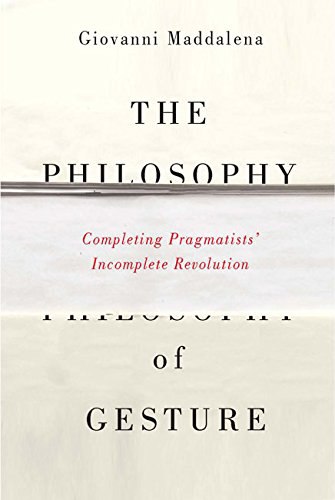 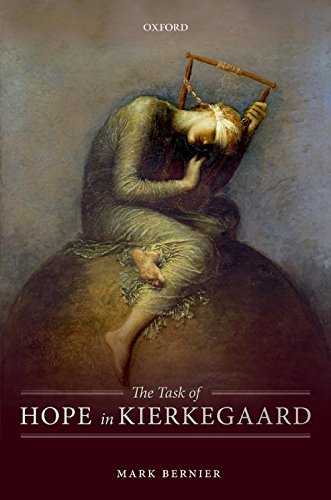 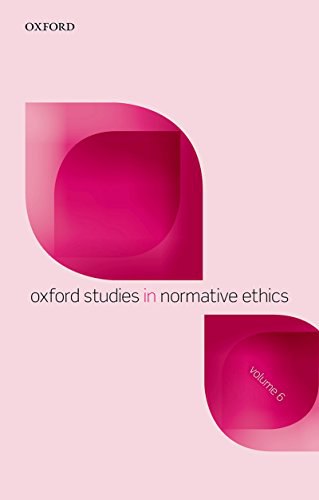 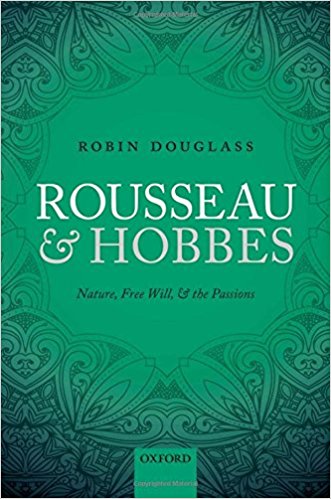