Tim Button, Sean Walsh, “Philosophy and Model Theory”
The Institutionalist Movement in American Economics, 1918-1947: Science And Social Control (Historical Perspectives on Modern Economics) by Malcolm Rutherford
How Should I Live?: Philosophical Conversations About Moral Life by Randolph M. Feezell
The Order of Natural Necessity: A Kind of Introduction to Critical Realism by Roy Bhaskar
Philosophical Perspectives: History of Philosophy by Wilfrid Sellars

This book provides a detailed picture of the institutionalist movement in American economics concentrating on the period between the two World Wars. The discussion brings a new emphasis on the leading role of Walton Hamilton in the formation of institutionalism, on the special importance of the ideals of ‘science’ and ‘social control’ embodied within the movement, on the large and close network of individuals involved, on the educational programs and research organizations created by institutionalists and on the significant place of the movement within the mainstream of interwar American economics. In these ways the book focuses on the group most closely involved in the active promotion of the movement, on how they themselves constructed it, on its original intellectual appeal and promise and on its institutional supports and sources of funding.

How Should I Live?: Philosophical Conversations About Moral Life by Randolph M. Feezell

What are the philosophical foundations of moral life? Randolph Feezell and Curtis Hancock seek the answer In a series of fascinating fictional dialogues. The participants-all educated people from diverse walks of life-hold eight lively conversations on everything from the definition to the value of ethics. They critically discuss many of the prevailing theories concerning the foundations of ethics, including Divine Command theory, relativism, egoism, utilitarianism, and deontology. The book also contains distinctive treatments of a natural law approach to virtue-ethics and Carol Gilligan’s widely discussed account of female moral development in the context of an ethic of care. Every dialogue ends with a list of key terms, epigrams, and suggested readings. THE DIALOGUES One What Is Ethics? Two Ethics and Religion Three Ethics and Relativism Four Ethics and Self-Interest Five Ethics and Consequences Six Ethics and Persons Seven Ethics and Virtue Eight Ethics and Female Voices Epilogue Is Ethics Worthwhile?

The Order of Natural Necessity: A Kind of Introduction to Critical Realism by Roy Bhaskar

The Order of Natural Necessity: A Kind of Introduction to Critical Realism is based on the transcripts from six hours of live streamed talks given by Professor Roy Bhaskar, originator of Critical Realism (CR), in 2014, at University College London: Institute of Education.
The Order of Natural Necessity draws the transcript of the talks into book form. Keeping as close as possible to the original intention of the talks, which aimed to present the complexity of CR in an accessible and informative way, assuming that the reader has had little exposure to both the philosophical position taken by CR and the philosophical positions that CR challenges.
The Order of Natural Necessity departs from the usual academic presentation of CR, which therefore makes the book ideal for anyone wanting to begin his or her investigation of CR whilst it offers the reader that is more familiar with Roy Bhaskar a handy guide to the most important feature of the three phases of his work.
Gary Hawke, who hosted and worked closely with Roy Bhaskar in producing the original streamed talks, has edited the book. He has expanded the original text addressing the questions that students raised during the live streaming through the inclusion of over a 100 footnotes, tables, and diagrams.
The Order of Natural Necessity then is not just a book about Roy Bhaskar’s work; it also becomes a field guide to other critical realists. This allows The Order of Natural Necessity to become an important starting point in the understanding of Roy Bhaskar’s work, and further, application of Critical Realism.
Unlike Roy Bhaskar’s writing style, his lectures were very clear and listener-friendly. Fortunately, Gary Hawke recorded some of Roy Bhaskar’s final lectures, and has edited them into this excellent book, valuable both for beginners and for more experienced critical realists.
Priscilla Alderson, Professor Emerita, University College London Institute of Education 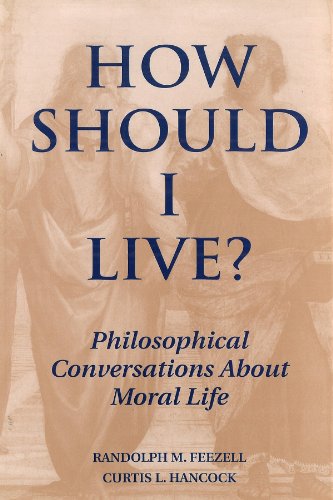 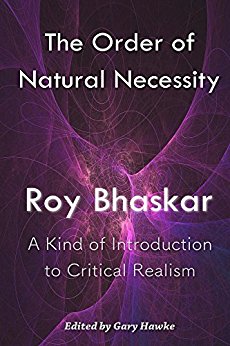 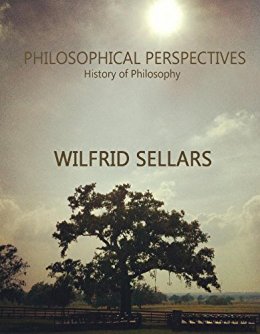 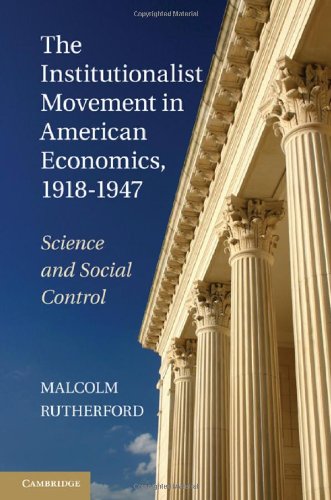 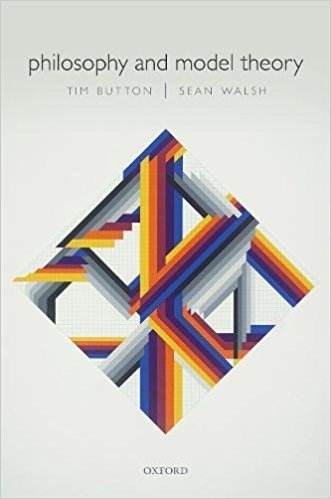