A. N. Tikhonov, A. A. Samarskii – Equations of Mathematical Physics

Mathematical physics plays an important role in the study of many physical processes — hydrodynamics, elasticity, and electrodynamics, to name just a few. Because of the enormous range and variety of problems dealt with by mathematical physics, this thorough advanced undergraduate- or graduate-level text considers only those problems leading to partial differential equations.
Contents:
I. Classification of Partial Differential Equations
II. Evaluations of the Hyperbolic Type
III. Equations of the Parabolic Type
IV. Equations of Elliptic Type
V. Wave Propagation in Space
VI. Heat Conduction in Space
VII. Equations of Elliptic Type (Continuation)
The authors — two well-known Russian mathematicians — have focused on typical physical processes and the principal types of equations dealing with them. Special attention is paid throughout to mathematical formulation, rigorous solutions, and physical interpretation of the results obtained. Carefully chosen problems designed to promote technical skills are contained in each chapter, along with extremely useful appendixes that supply applications of solution methods described in the main text. At the end of the book, a helpful supplement discusses special functions, including spherical and cylindrical functions.

Arkady Plotnitsky – The Principles of Quantum Theory, From Planck’s Quanta to the Higgs Boson: The Nature of Quantum Reality and the Spirit of Copenhagen

The book considers foundational thinking in quantum theory, focusing on the role the fundamental principles and principle thinking there, including thinking that leads to the invention of new principles, which is, the book contends, one of the ultimate achievements of theoretical thinking in physics and beyond. The focus on principles, prominent during the rise and in the immediate aftermath of quantum theory, has been uncommon in more recent discussions and debates concerning it. The book argues, however, that exploring the fundamental principles and principle thinking is exceptionally helpful in addressing the key issues at stake in quantum foundations and the seemingly interminable debates concerning them. Principle thinking led to major breakthroughs throughout the history of quantum theory, beginning with the old quantum theory and quantum mechanics, the first definitive quantum theory, which it remains within its proper (nonrelativistic) scope. It has, the book also argues, been equally important in quantum field theory, which has been the frontier of quantum theory for quite a while now, and more recently, in quantum information theory, where principle thinking was given new prominence. The approach allows the book to develop a new understanding of both the history and philosophy of quantum theory, from Planck’s quantum to the Higgs boson, and beyond, and of the thinking the key founding figures, such as Einstein, Bohr, Heisenberg, Schrödinger, and Dirac, as well as some among more recent theorists. The book also extensively considers the nature of quantum probability, and contains a new interpretation of quantum mechanics, “the statistical Copenhagen interpretation.” Overall, the book’s argument is guided by what Heisenberg called “the spirit of Copenhagen,” which is defined by three great divorces from the preceding foundational thinking in physics―reality from realism, probability from causality, and locality from relativity―and defined the fundamental principles of quantum theory accordingly.

This first volume provides the basic matters needed for understanding the thermophysical properties of metallic liquids and for developing reliable models to accurately predict the thermophysical properties of almost all metallic elements in the liquid state, together with methods for quantitative assessment of models/equations. The authors also review the structure of metallic liquids, which is based on the theory of liquids, density, volume expansivity, thermodynamic properties (evaporation enthalpy, vapour pressure, heat capacity), sound velocity, surface tension, viscosity, diffusion, and electrical and thermal conductivities. Finally, the essential points of methods used for measuring these experimental data are presented.

The focus of this book is on modeling and simulations used in research on the morphological evolution during film growth. The authors emphasize the detailed mathematical formulation of the problem. The book will enable readers themselves to set up a computational program to investigate specific topics of interest in thin film deposition. It will benefit those working in any discipline that requires an understanding of thin film growth processes. 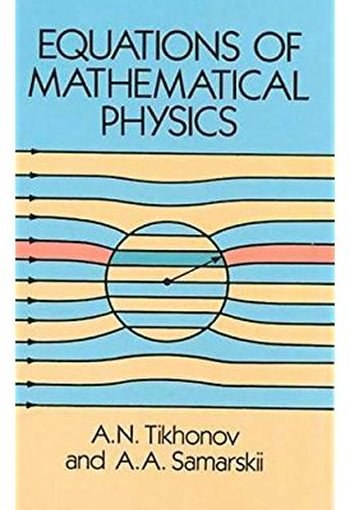 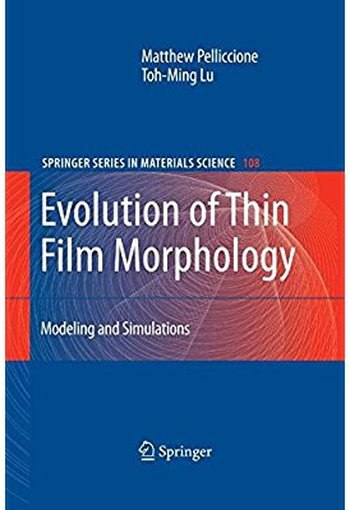 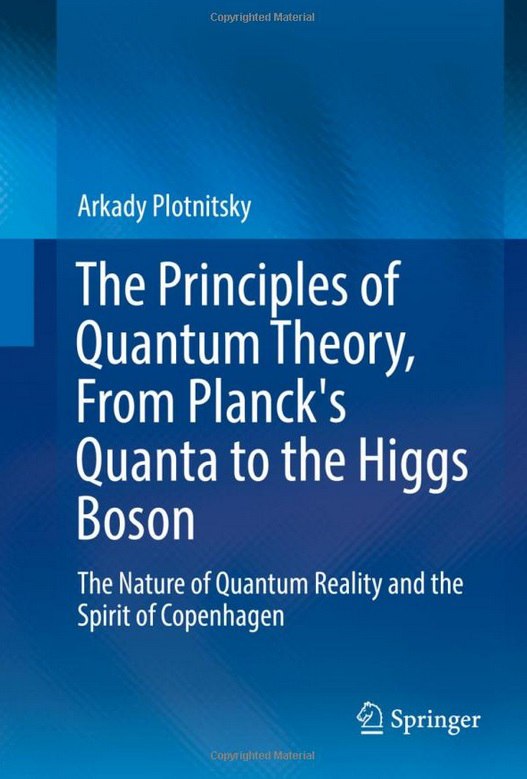 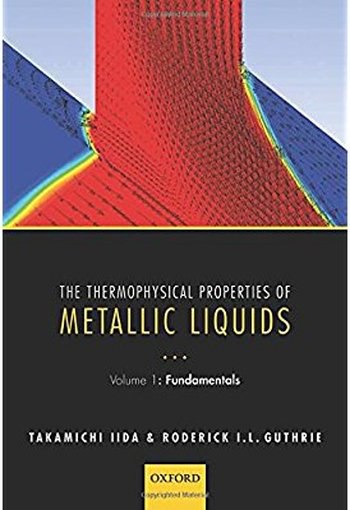 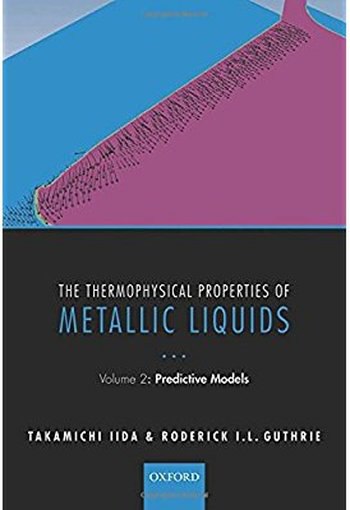