Roots to the Earth: Poems and a Story by Wendell Berry, Wesley Bates
Paula Burnett, “Derek Walcott: Politics and Poetics”
Seed in Snow by Knuts Skujenieks
The Theban Plays by Sophocles
Stories I Ain’t Told Nobody Yet: Selections from the People Pieces by Jo Carson

Roots to the Earth: Poems and a Story by Wendell Berry, Wesley Bates

In 1995, Wendell Berry’s Roots to the Earth was published in portfolio form by West Meadow Press. The wood etchings of celebrated artist and wood engraver, Wesley Bates, were printed from the original wood blocks on handmade Japanese paper. In 2014, this work was reprinted at Larkspur Press, along with additional poems. It is now with great pleasure that Counterpoint reproduces this collaborative work for trade publication, as well as expanding it with the inclusion of a short story, “The Branch Way of Doing,” and additional engravings by Bates.

“An important contribution to the study of Walcott’s poetry and plays.”—Modernism/modernity
“Walcott, [Burnett] says, has assimilated western tradition to his own project, using it to create a new plural world of open-ended possibilities. . . . A book that should be of interest to any student of Walcott’s literature.”—Times Higher Education Supplement
“This ambitious book takes in the full corpus of Walcott—plays, essays, interviews, etc., as well as the poetry—and argues the essential unity of his (humanistic) vision.”—Wasafiri
“Burnett is very good on Walcott’s aesthetic and technical strategies, particularly the mythopoeic framework of his thought, and the epic form which he frequently employs.”—New West Indian Guide
“Convincingly suggests that Walcott’s art radiates outward from St. Lucia to the West Indies, the Caribbean, Latin America, and the Americas, becoming an art that honors and enlarges the English language and its multiple histories and usages.”—World Literature Today
“A long-overdue critical assessment of Walcott’s varied and extensive oeuvre. Its insightful readings and detailed historical and cultural context make it a must-read for students of contemporary Caribbean literature and culture.”– Lizabeth Paravisini-Gebert, Vassar College
Paula Burnett offers a new interpretation of the life’s work of acclaimed St. Lucian poet, playwright, and Nobel Prize winner Derek Walcott. Often regarded as the radical voice of the Third World, his drama and poetry together form a coherent project designed to create a legacy for modern Caribbean society. Illuminating his ideology and the technique that informs his writing, Burnett discusses his unique approach to myth, identity, and aesthetics.
In addition to his poetry, the book draws extensively on Walcott’s essays, plays, broadcasts, private interviews, and public appearances, some previously unpublished or unrecorded. What emerges is the picture of an epic poet with remarkable gifts working to impart the distinctive wisdom of Caribbean culture–a politically aware writer celebrating his people, place, and language. Burnett also reveals an artist with a message to the world: that a positive sense of identity can be built out of negative circumstances like injustice and exploitation, if only creativity is mobilized.
The book serves as a critical study for more experienced scholars and as a solid introductory text for students of Walcott’s work. Its readable and well-organized style also makes it appealing to anyone with a general interest in poetry.

Seed in Snow by Knuts Skujenieks

This first US publication of Knuts Skujenieks—one of Latvia’s foremost contemporary poets—is the author’s most important and widely-translated body of work. Convicted in 1962 of anti-Soviet sentiment, Skujenieks wrote these poems during seven years of imprisonment at a labor camp in Mordovia. Vivid and expressive, this collection overcomes the physical experience of confinement in order to assert a limitless creative freedom.
A Love Poem
I would like clarity. To exclude
A relationship’s tangled yarn.
Not a word.
Let reaction suffice.
So. Only so. And if the two of us
Are pitched alone against the world,
That we can instantly swing about
From face-to-face
And stand back to back.
Would that be too much?
But a poem cannot be written
If one awaits the bullet
From the back,
And not from the front.

The Theban Plays by Sophocles

Sophocles or Sofokles (c496BC-c406BC) was the second of the three ancient Greek tragedians whose work has survived to the present day. His first plays were written later than those of Aeschylus, and earlier than those of Euripides. According to the Suda, a 10th century encyclopedia, Sophocles wrote 120 or more plays during the course of his life, but only seven have survived in a complete form, namely Ajax, Antigone, Trachinian Women, Oedipus the King, Electra, Philoctetes and Oedipus at Colonus. For almost 50 years, Sophocles was the most-awarded playwright in the dramatic competitions of ancient Athens that took place during the religious festivals of the Lenaea and the Dionysia. Sophocles competed in around thirty drama competitions; he won perhaps twenty four and never received lower than second place. Aeschylus won fourteen competitions and was defeated by Sophocles at times. The most famous of Sophocles’s tragedies are those concerning Oedipus and Antigone: these are often known as the Theban Plays or The Oedipus Cycle, although each play was actually a part of a different trilogy, the other members of which are now lost. The Theban plays consist of three plays: Antigone, Oedipus the King (also called Oedipus Tyrannus or Oedipus Rex), and Oedipus at Colonus. All three plays concern the fate of Thebes during and after the reign of King Oedipus. Sophocles wrote the three plays for separate festival competitions, many years apart. Not only are the Theban plays not a true trilogy (three plays presented as a continuous narrative) but they are not even an intentional series and contain some inconsistencies between them. He also wrote other plays having to do with Thebes, such as The Progeny, of which only fragments have survived.

Stories I Ain’t Told Nobody Yet: Selections from the People Pieces by Jo Carson

“Haunting and funny, full of folk wisdom and unflinching honesty.” – Publishers Weekly
Playwright and poet Jo Carson has long been mining the rich field of everyday life in her native Appalachia region and East Tennessee. Collecting found stories as part of her ongoing “People Pieces” series, she has created a remarkable distillation of the rhythms and nuances of a specific landscape that proves common to us all. These fifty-four monologues and dialogues are statements of life from the region of the heart.
“The pieces all come from people. I never sat my desk and made them up. I heard the heart of each of them somewhere. A grocery store line. A beauty shop. The emergency room. A neighbor across her clothesline to another neighbor. I am an eavesdropper and I practiced being invisible to get them.” – Jo Carson, from the Preface.
JO CARSON is an author of poems, plays, short stories and essays who lives and works in Johnson City, Tennessee. She has toured internationally with Stories I Ain’t Told Nobody Yet and her play, Daytrips, has been widely produced. Ms. Carson has been a regular commentator on National Public Radio’s “All Things Considered.” 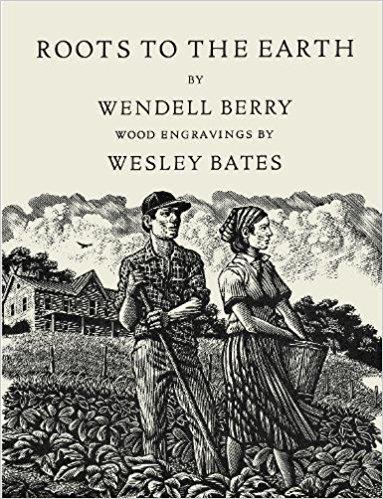 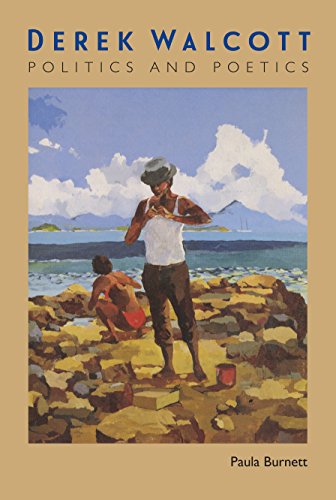 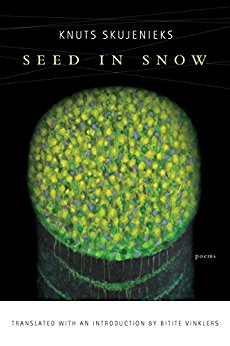 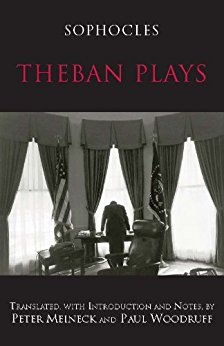 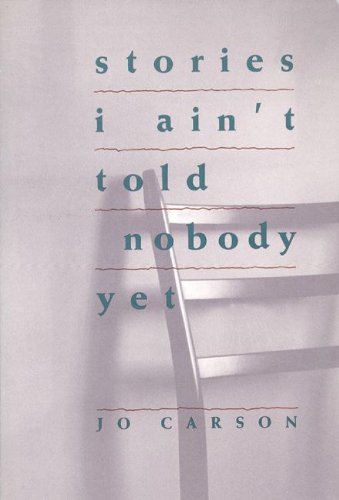 Stories I Ain't Told Nobody Yet Selections from the People Pieces.epub
132.79 KB
Rating
( No ratings yet )
Like this post? Please share to your friends:
Related articles