1.
Linda Wittor
Democracy As an International Obligation of States
and Right of the People

There is a clear development towards the acknowledgement of democracy as a universal concern. States and international organisations openly support democracy and condemn setbacks in democratisation and consolidation of democracy. But how far does this development go? The author sheds light on the question of an international obligation of states to promote and protect democratic structures as well as a corresponding right of the people. Coming to the conclusion that such norms exist in certain regions and are emerging universally, the author further analyses whether this challenges existing rules of international law, namely the prohibition of the use of force and intervention. Lastly, it is dealt with the question of whether and how such a norm could be enforced under existing mechanisms.

Previously published as the first volume of The Encyclopedia of Global Human Migration, this work is devoted exclusively to prehistoric migration, covering all periods and places from the first hominin migrations out of Africa through the end of prehistory.

Presents interdisciplinary coverage of this topic, including scholarship from the fields of archaeology, anthropology, genetics, biology, linguistics, and more
Includes contributions from a diverse international team of authors, representing 17 countries and a variety of disciplines
Divided into two sections, covering the Pleistocene and Holocene; each section examines human migration through chapters that focus on different regional and disciplinary lenses

4.
Lindsay DuBois
The Politics of the Past in an Argentine Working-Class Neighbourhood

The Argentine dictatorship of 1976 to 1983 set out to transform Argentine society. Employing every means at its disposal – including rampant violation of human rights, union busting, and regressive economic policies – the dictatorship aimed to create its own kind of order. Lindsay DuBois’s The Politics of the Past explores the lasting impact of this authoritarian transformative project for the people who lived through it.

DuBois’s ethnography centres on José Ingenieros, a Buenos Aires neighbourhood founded in a massive squatter invasion in the early 1970s, and describes how the military government’s actions largely subdued a politically engaged community. DuBois traces how state repression and community militancy are remembered in José Ingenieros and how the tangled and ambiguous legacies of the past continued to shape ordinary people’s lives years after the collapse of the military regime.

This rich and evocative study breaks new ground in its exploration of the complex relationships between identity, memory, class formation, neoliberalism, and state violence. 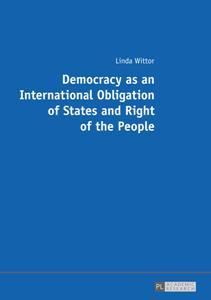 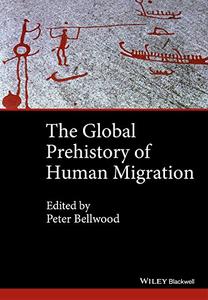 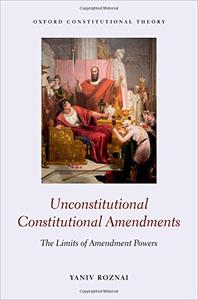 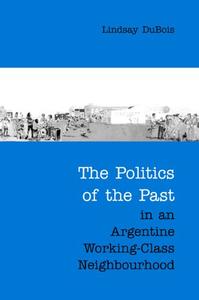 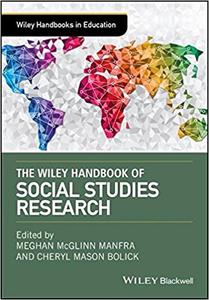