In 2006, the Al Jazeera Media Network sought to penetrate the United States media sphere, the world’s most influential national market for English language news. These unyielding ambitions surprised those who knew the network as the Arab media service President Bush lambasted as “hateful propaganda” in his 2004 State of the Union address. The world watched skeptically yet curiously as Al Jazeera labored to establish a presence in the famously insular American market.

The network’s decade-long struggle included both fleeting successes, like the sudden surge of popular interest during the Arab spring, as well as momentous failures. The April 2016 closure of its $2 billion Al Jazeera America channel was just one of a series of setbacks. An Unlikely Audience investigates the inner workings of a complex news organization fighting to overcome deep obstacles, foster strategic alliances and build its identity in a country notoriously disinterested in international news.

William Youmans argues counter-intuitively that making sense of Al Jazeera’s tortured push into the United States as a national news market, actually requires a local lens. He reveals the network’s appeal to American audiences by presenting its three independent US-facing subsidiaries in their primary locales of production: Al Jazeera English (AJE) in Washington, DC, Al Jazeera America (AJAM) in New York, and AJ+ in San Francisco. These cities are centers of vital industries-media-politics, commercial TV news and technology, respectively. As Youmans shows, the success of the outlets hinged on the locations in which they operated because Al Jazeera assimilated aspects of their core industries. An Unlikely Audience proves that place is critical to the formation and evolution of multi-national media organizations, despite the rise of communication technologies that many believe make location less relevant.

Mining data from over 50 interviews since 2010, internal documents, and original surveys, the book offers a brisk and authoritative account of the world’s most recognizable media-brand and its decade-long ingress into the US – crucial background for Al Jazeera’s continued expansion in the United States.

This revised and expanded edition of A World History of Ancient Political Thought examines the political thought of ancient Egypt, Mesopotamia, Israel, Iran, India, China, Greece, Rome and early Christianity, from prehistory to c.300 CE. The book explores the earliest texts of literate societies, beginning with the first written records of political thought in Egypt and Mesopotamia and ending with the collapse of the Han dynasty and the Western Roman Empire.

In most cultures, sacred monarchy was the norm, but this ranged from absolute to conditional authority. ‘The people’ were recipients of royal (and divine) beneficence. Justice, the rule of law and meritocracy were generally regarded as fundamental. In Greece and Rome, democracy and liberty were born, while in Israel the polity was based on covenant and the law. Confucius taught humaneness, Mozi and Christianity taught universal love; Kautilya and the Chinese ‘Legalists’ believed in realpolitik and an authoritarian state. The conflict between might and right was resolved in many different ways.

Chinese, Greek and Indian thinkers reflected on the origin and purposes of the state. Status and class were embedded in Indian and Chinese thought, the nation in Israelite thought. The Stoics and Cicero, on the other hand, saw humanity as a single unit. Political philosophy, using logic, evidence and dialectic, was invented in China and Greece, statecraft in China and India, political science in Greece. Plato and Aristotle, followed by Polybius and Cicero, started ‘western’ political philosophy.

This volume brings together leading scholars from political theory, law, and economics in order to explore the relation between justice and financial markets. Broadening the perspective from a purely economic one to a liberal egalitarian one, the volume explores foundational normative questions about how to conceptualize justice in relation to financial markets, the biases in the legal frameworks of financial markets that produce unjust outcomes, and perspectives of justice on specific institutions and practices in contemporary financial markets.

Written in a clear and accessible language, the volume presents analyses of how financial markets (should) function and how the Great Financial Crisis came about, proposals for how the structures of financial markets could be reformed, and analysis of why reform is not happening at the speed that would be desirable from a perspective of justice.

Social media applications can be weaponized with very little skill. Social media warfare has become a burden that nation states, government agencies, and corporations need to face. To address the social media warfare threat in a reasonable manner that reduces uncertainty requires dedication and attention over a very long-term. To stay secure, they need to develop the capability to defend against social media warfare attacks. Addressing unconventional warfare strategies and tactics takes time and experience, plus planning and dedication. This book will help managers develop a sound understanding of how social media warfare can impact their nation or their organization.

5.
Julie Smith
Master the Media: How Teaching Media Literacy Can Save Our Plugged-in World

Can teaching media literacy really change the world? Researchers predict that, in 2015, the average American will spend more than fifteen hours every day listening, reading, clicking, and viewing media. Without question, television, films, radio, and music, the Internet, social media, news programs, and books and magazines are part of our daily lives.

And while some claim that all of this media consumption is detrimental to society, the truth is it doesn’t have to be. Times have changed. Technology connects us today in new and exciting ways. We have more choices and more control than ever, regarding what and when we will watch, listen to, and read. And, as Julie Smith explains in Master the Media: How Teaching Media Literacy Can Save Our Plugged-in World, with that control comes a heightened level of responsibility to think critically about the content we consume.

Written to help teachers and parents educate the next generation, Master the Media explains the history, purpose, and messages behind the media. The point isn’t to get kids to unplug; it’s to help them make informed choices, understand the difference between truth and lies, and discern perception from reality. Critical thinking leads to smarter decisions-and it’s why media literacy can save the world. 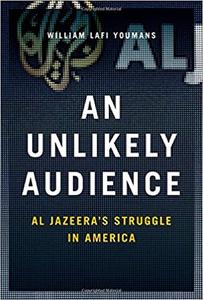 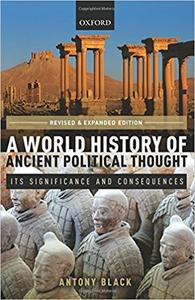 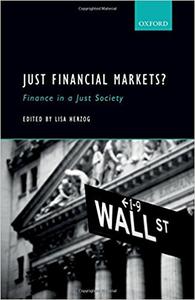 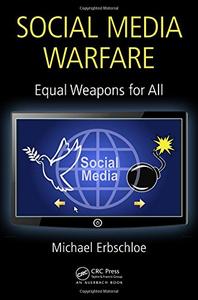 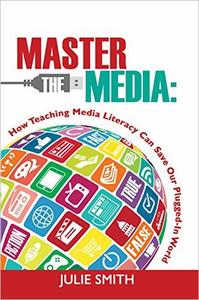