American Opinion on Trade: Preferences without Politics by Alexandra Guisinger
Inside the Enemy’s Computer: Identifying Cyber Attackers by Clement Guitton
Aesthetics of the Familiar: Everyday Life and World-Making by Yuriko Saito
Gloria J. Browne-Marshall, “The Voting Rights War: The NAACP and the Ongoing Struggle for Justice”
Public Management Reform: A Comparative Analysis – Into The Age of Austerity by Christopher Pollitt, Geert Bouckaert

American Opinion on Trade: Preferences without Politics by Alexandra Guisinger

2017 | ISBN: 0190651830, 0190651822 | English | 328 pages | PDF | 3 MB
Americans have contradictory beliefs about how international trade affects the country as whole and specific communities. Yet notwithstanding the heat of political rhetoric, these beliefs are rarely mobilized into political action.
Alexandra Guisinger examines this apparent disconnect by examining the bases of Americans’ trade preferences in today’s post-industrial economy and why do so few politicians attempt to take advantage of these preferences. The changing American economy has made the direct effects of trade less obvious, making the benefits and costs more difficult to determine. In addition, information sources, including the media, have changed in content and influence over time, their influence varies across different groups of individuals, and partly as a result individuals hold countervailing beliefs about the effect of trade on their own and others’ economic outcomes.
American Opinion on Trade provides a multi-method examination of the sources of attitudes, drawing on survey data and experimental surveys; it also traces how trade issues become intertwined with attitudes toward redistribution as well as gender and race.

Inside the Enemy’s Computer: Identifying Cyber Attackers by Clement Guitton

2017 | ISBN: 019069999X | English | 320 pages | PDF | 3 MB
Attribution – tracing those responsible for a cyber attack – is of primary importance when classifying it as a criminal act, an act of war, or an act of terrorism. Three assumptions dominate current thinking: attribution is a technical problem; it is unsolvable; and it is unique. Approaching attribution as a problem forces us to consider it either as solved or unsolved. Yet attribution is far more nuanced, and is best approached as a process in constant flux, driven by judicial and political pressures. In the criminal context, courts must assess the guilt of criminals, mainly based on technical evidence. In the national security context, decision-makers must analyse unreliable and mainly non-technical information in order to identify an enemy of the state. Attribution in both contexts is political: in criminal cases, laws reflect society’s prevailing norms and powers; in national security cases, attribution reflects a state’s will to maintain, increase or assert its power. However, both processes differ on many levels. The constraints, which reflect common aspects of many other political issues, constitute the structure of the book: the need for judgement calls, the role of private companies, the standards of evidence, the role of time, and the plausible deniability of attacks.

Aesthetics of the Familiar: Everyday Life and World-Making by Yuriko Saito

2017 | ISBN: 0199672105 | English | 240 pages | PDF | 10 MB
Yuriko Saito explores the nature and significance of the aesthetic dimensions of people’s everyday life. Everyday aesthetics has the recognized value of enriching one’s life experiences and sharpening one’s attentiveness and sensibility. Saito draws out its broader importance for how we make our worlds, environmentally, morally, as citizens and consumers. Saito urges that we have a social responsibility to encourage cultivation of aesthetic literacy and vigilance against aesthetic manipulation. Yuriko Saito argues that ultimately, everyday aesthetics can be an effective instrument for directing the humanity’s collective and cumulative world-making project for the betterment of all its inhabitants.
Everyday aesthetics has been seen as a challenge to contemporary Anglo-American aesthetics discourse, which is dominated by the discussion of art and beauty. Saito responds to controversies about the nature, boundary, and status of everyday aesthetics and argues for its legitimacy. She highlights the multi-faceted aesthetic dimensions of everyday life that are not fully accounted for by the commonly-held account of defamiliarizing the familiar.

Gloria J. Browne-Marshall, “The Voting Rights War: The NAACP and the Ongoing Struggle for Justice”

ISBN: 1442266899 | 2016 | EPUB | 259 pages | 3.36 MB
The Voting Rights War tells the story of the courageous struggle to achieve voting equality through more than one hundred years of work by the NAACP at the Supreme Court. Readers take the journey for voting rights from slavery to the Plessy v. Ferguson case that legalized segregation in 1896 through today’s conﬂicts around voter suppression. The NAACP brought important cases to the Supreme Court that challenged obstacles to voting: grandfather clauses, all-White primaries, literacy tests, gerrymandering, vote dilution, felony disenfranchisement, and photo identiﬁcation laws.
This book highlights the challenges facing American voters, especially African Americans, the brave work of NAACP members, and the often contentious relationship between the NAACP and the Supreme Court. This book shows the human price paid for the right to vote and the intellectual stamina needed for each legal battle. The Voting Rights War follows conﬂicts on the ground and in the courtroom, from post-slavery voting rights and the formation of the NAACP to its ongoing work to gain a basic right guaranteed to every citizen.
Whether through litigation, lobbying, or protest, the NAACP continues to play an unprecedented role in the battle for voting equality in America, ﬁghting against prison gerrymandering, racial redistricting, the gutting of the Voting Rights Act, and more. The Voting Rights War highlights the NAACP’s powerful contribution and legacy.

Public Management Reform: A Comparative Analysis – Into The Age of Austerity by Christopher Pollitt, Geert Bouckaert

2017 | ISBN: 0198795181, 0198795173 | English | 392 pages | PDF | 2 MB
Since the third edition of this authoritative volume, most of Western Europe and North America have entered an era of austerity which has pervasive effects on programmes of public management reform. Even in Australasia extensive measures of fiscal restraint have been implemented.
In this fourth edition the basic structure of the book has been retained but there has been a line-by-line rewriting, including the addition of extensive analyses and information about the impacts of austerity. Many new sources are cited and there is a new exploration of the interactions between austerity and the major paradigms of reform – NPM, the Neo-Weberian State and New Public Governance.
The existing strengths of the previous editions have been retained while vital new material on developments since the Global Economic Crisis has been added. This remains the most authoritative, comprehensive, widely-cited academic text on public management reform in Europe, North America and Australasia. 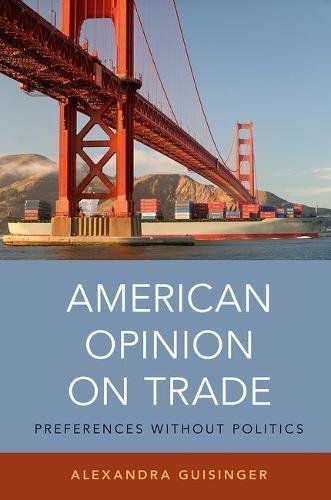 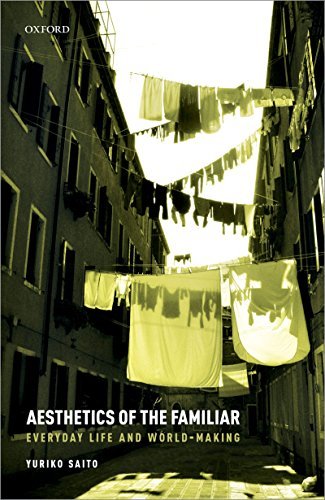 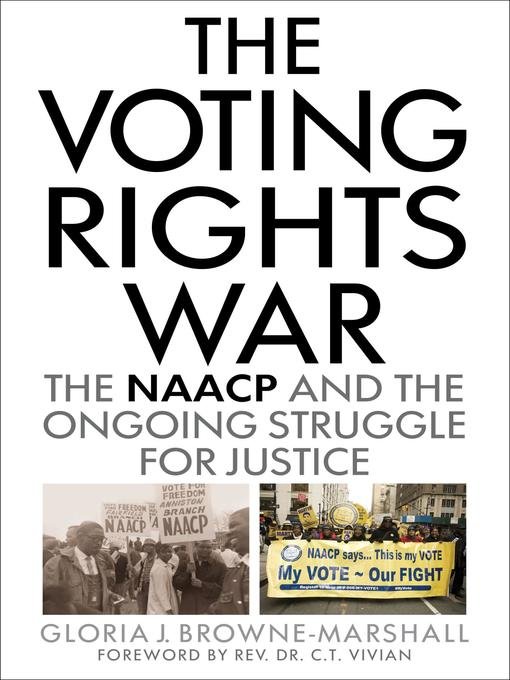 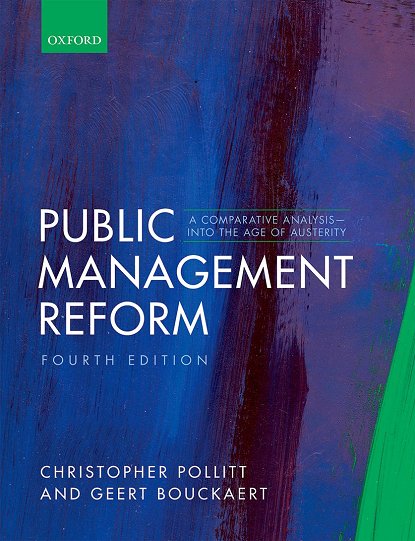 Public Management Reform A Comparative Analysis - Into The Age of Austerity, 4th Edition.pdf
2.19 MB
Rating
( No ratings yet )
Like this post? Please share to your friends:
Related articles