English | 2017 | 224 Pages | PDF | 2.3 MB
Soon after the UK referendum in June 2016, sociologists and other social scientists began to evaluate the implications of the decision both for the UK and, more importantly, for the European Union, Europe and the world. Some of these consequences were immediately evident. The vote revealed cleavages across the UK on a regional and class basis, paralleled, for example, in the support in France for the extreme-right Front National versus the Socialist Party. In the UK, there has been a revival of a kind of class politics, in which working-class voters swing right rather than left. The regional divisions are hard to explain: the most deprived areas of the UK, which have benefited substantially from EU development aid, were often those most hostile to UK membership of the EU.
In the rest of Europe, the vote has opened up as a serious prospect what was previously only a pipe-dream of the political fringes: withdrawal from the EU itself. Although one can put this in the context of the Union’s failure to attract the support of enough voters in Norway and Switzerland for membership, the shock effect is incomparably greater. The UK was always a semi-detached member state, with opt-outs from Schengen and the euro, but it still carried substantial weight in the formation of EU policy. Although one of the immediate responses has been a rise in support for the EU across much of Europe, Brexit has massively strengthened the forces of (mostly right-wing) populist insurgent politics, adding withdrawal to the more local themes of migration and ‘islamization’ which play out in different variations across Europe.
Brexit aims to trace the implications of the UK’s projected withdrawal from the EU, locating short-term political fluctuations in a broader historical and social context of the transformation of European and global society. It provides a forum for leading Eurosociologists (broadly defined), working inside and outside the UK, to rethink their analyses of the European project and its prospects, as well as to reflect on the likely implications for the UK.

Published: 2013-03-04 | PDF | 368 pages | 1.84 MB
Education is a contested topic, and not just politically. For years scholars have approached it from two different points of view: one empirical, focused on explanations for student and school success and failure, and the other philosophical, focused on education’s value and purpose within the larger society. Rarely have these separate approaches been brought into the same conversation. Education, Justice, and Democracy does just that, offering an intensive discussion by highly respected scholars across empirical and philosophical disciplines.

English | 2017 | 257 Pages | PDF | 3.8 MB
Western industrialism has achieved miracles, promoting unprecedented levels of prosperity and raising millions around the world out of poverty. Industrial capitalism is now diffusing throughout the East. Japan, the four Tigers (Korea, Taiwan, Singapore and Hong Kong) and China are all incorporating themselves into the global industrial world. India, Brazil and many others are expected to follow the same course. But as China, India and other industrializing giants grow, they confront an inconvenient truth: they cannot rely on the Western industrial development model of fossil-fueled energy systems (resource throughput rather than circularity and generic finance) because these methods cause extreme spoliation of the environment and raise energy security, resource security and global warming concerns.
By necessity, a new approach to environmentally conscious development is already emerging in the East, with China leading the way in building a green industry at scale. As opposed to Western zero-growth advocates and free-market environmentalists, it can be argued that a more sustainable capitalism is being developed in China – to counter black developmental model based on coal. This new ‘green growth’ model of development, being perfected in China and now being emulated in India, Brazil, South Africa (and eventually by industrializing countries elsewhere), as well as by advanced industrial countries such as Germany, looks to become the new norm in the twenty-first century. Its core advantages are the energy security and resource security that are generated.
The British scientist James Lovelock has done the world an enormous service by formulating the theory of a ‘living earth’ named Gaia, where life self-regulates itself and the planet by keeping the atmospheric environment more or less constant, and likewise the environment of the oceans. In China’s Green Shift, Global Green Shift, Mathews proposes a way in which Gaia (a product of the processes of the earth) can be complemented by Ceres (our own creation of a renewable energy and circular economy system). Can these two concepts of how the earth works, represented by two powerful deities, be reconciled? While Lovelock is pessimistic, asserting that Gaia will look after herself and that if we survive at all it is likely to be as a greatly diminished industrial civilization, numbering no more than one billion people, Mathews argues in this book why he believes this prognosis to be mistaken. Mathews maintains that the changes that ‘we’ are driving, as a species, represent a viable way forward. They give us a chance of reconciling economy with ecology – or Ceres with Gaia.

Christopher J. Lebron “The Making of Black Lives Matter: A Brief History of an Idea”

2017 | PDF | 216 pages | 5.16 MB
Started in the wake of George Zimmerman’s 2013 acquittal in the death of Trayvon Martin, the movement has become a powerful and uncompromising campaign demanding redress for the brutal and unjustified treatment of black bodies by law enforcement in the United States. The movement is only a few years old, but as Christopher J. Lebron argues in this book, the sentiment behind it is not; the plea and demand that “Black Lives Matter” comes out of a much older and richer tradition arguing for the equal dignity – and not just equal rights – of black people.
The Making of Black Lives Matter presents a condensed and accessible intellectual history that traces the genesis of the ideas that have built into the movement. Drawing on the work of revolutionary black public intellectuals, including Frederick Douglass, Ida B. Wells, Langston Hughes, Zora Neal Hurston, Anna Julia Cooper, Audre Lorde, James Baldwin, and Martin Luther King Jr., Lebron clarifies what it means to assert that “Black Lives Matter” when faced with contemporary instances of anti-black law enforcement.
He also illuminates the crucial difference between the problem signaled by the social media hashtag and how we think that we ought to address the problem. As Lebron states, police body cameras, or even the exhortation for civil rights mean nothing in the absence of equality and dignity. To upset dominant practices of abuse, oppression and disregard, we must reach instead for radical sensibility. Radical sensibility requires that we become cognizant of the history of black thought and activism in order to make sense of the emotions, demands, and argument of present-day activists and public thinkers. Only in this way can we truly embrace and pursue the idea of racial progress in America.

Published: 2015-08-26 | PDF | 315 pages | 4.26 MB
The book shows that self-help in commercial law is a fast, inexpensive and efficient alternative to court enforcement. Self-help remedies and private debt collection are largely but not exclusively features of common law jurisdictions, since remnants of private enforcement can still be found in contract law in civilian systems. The book argues that – despite their usefulness – self-help and private debt collection entail significant risks, especially for consumer debtors. This means that private enforcement needs to be accompanied by the introduction of tailor-made consumer-debtor protection regulation. Specific attention is given to factoring, which functions in many instances as a form of pseudo-private debt collection and which has been exploited to bypass sector-specific consumer protection regulations. 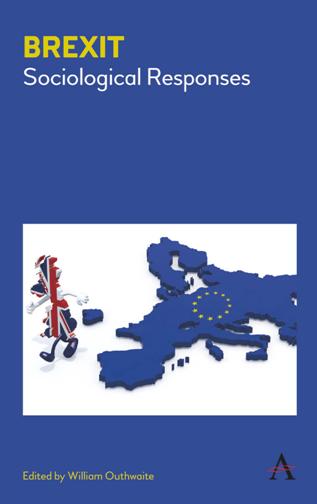 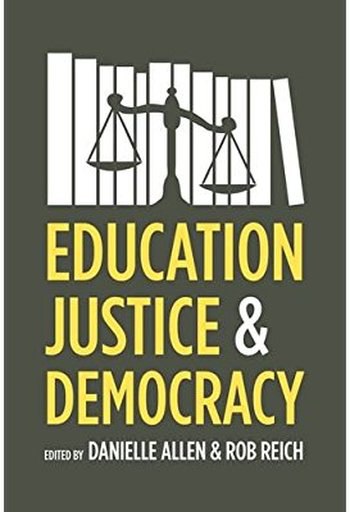 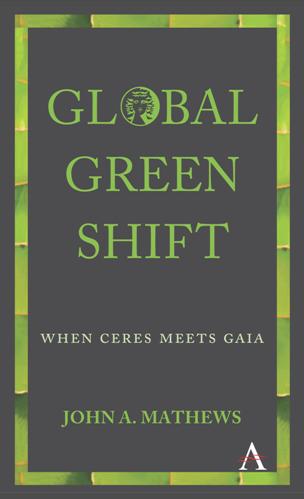 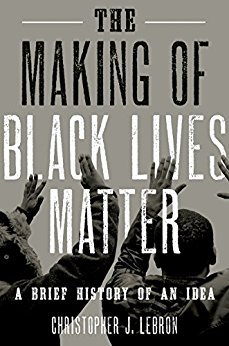 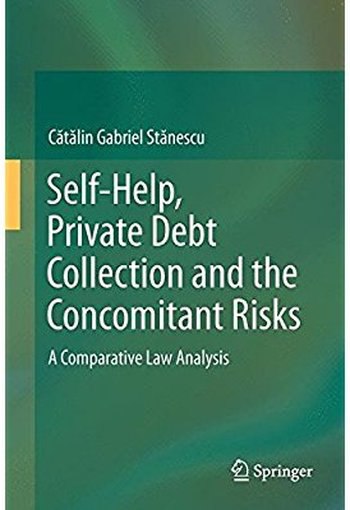 The Making of Black Lives Matter A Brief History of an Idea.pdf
5.16 MB
Rating
( No ratings yet )
Like this post? Please share to your friends:
Related articles