English | 2014 | ISBN: 1349567884 | PDF | pages: 232 | 2.2 mb
Exploring the relationship between fiction and nation formation in the Muslim world through 12 unique studies from Azerbaijan, Libya, Iran, Algeria, and Yemen, amongst others, this book shows how fiction reflects and relates the complex entanglements of nation, religion, and modernity in the process of political and cultural identity formation.

John A. Lent, Michelle Amazeen, “Key Thinkers in Critical Communication Scholarship: From the Pioneers to the Next Generation”

English | 2014 | ISBN: 1349564680 | PDF | pages: 273 | 8.1 mb
The personal anecdotes and candid reflections on the lives and work of these important critical scholars, and their predictions on the future of the field, make this book a valuable resource for scholars and students of communication, media studies, political economy, political science, and those interested in critical theoretical approaches.

English | 2014 | ISBN: 1349502928 | PDF | pages: 215 | 2.3 mb
This book explores and analyzes how the Arab Spring has affected the political and economic relationships between the West, the BRICs (Brazil, Russia, India, China, and South Africa) and the MENA (Middle Eastern and North African states). It locates continuity and change in these relations within the broader context of democratization, energy, security, arms relationships, and the shift towards a multi-polar system. Each chapter charts a history of ideological engagement, which has generally given way to more pragmatic energy, economic, and security interests, and defines and analyzes the fundamental and emerging factors that shape foreign policy. The volume pays special attention to the UN Security Council authorization of “all necessary measures” against Qaddafi’s Libya and the subsequent deadlock in getting China and Russia to pass further Resolutions for intervention in Syria.

Girls and Women in Classical Greek Religion by Matthew Dillon

English | July 20th, 2003 | ISBN: 0415202728 | 447 pages | PDF | 14.14 MB
It has often been thought that participation in fertility rituals was women’s most important religious activity in classical Greece. Matthew Dillon’s wide-ranging study makes it clear that women engaged in numerous other rites and cults, and that their role in Greek religion was actually more important than that of men.
Women invoked the gods’ help in becoming pregnant, venerated the god of wine, worshipped new and exotic deities, used magic for both erotic and pain-relieving purposes, and far more besides.
Clear and comprehensive, this volume challenges many stereotypes of Greek women and offers unexpected insights into their experience of religion. With more than fifty illustrations, and translated extracts from contemporary texts, this is an essential resource for the study of women and religion in classical Greece. 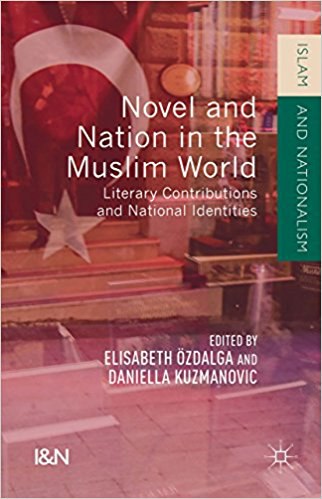 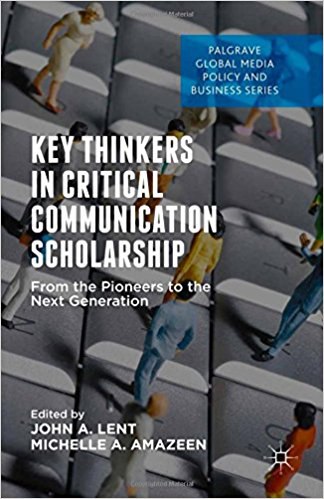 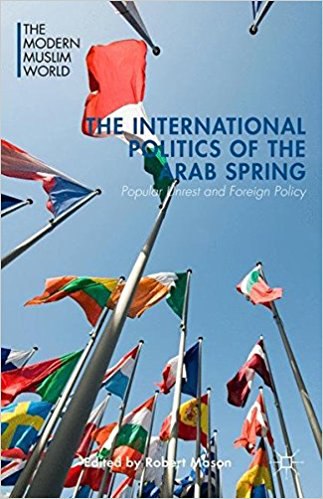 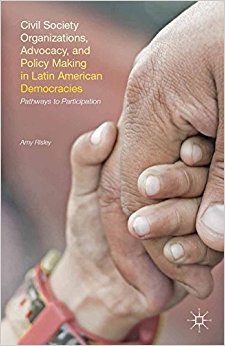 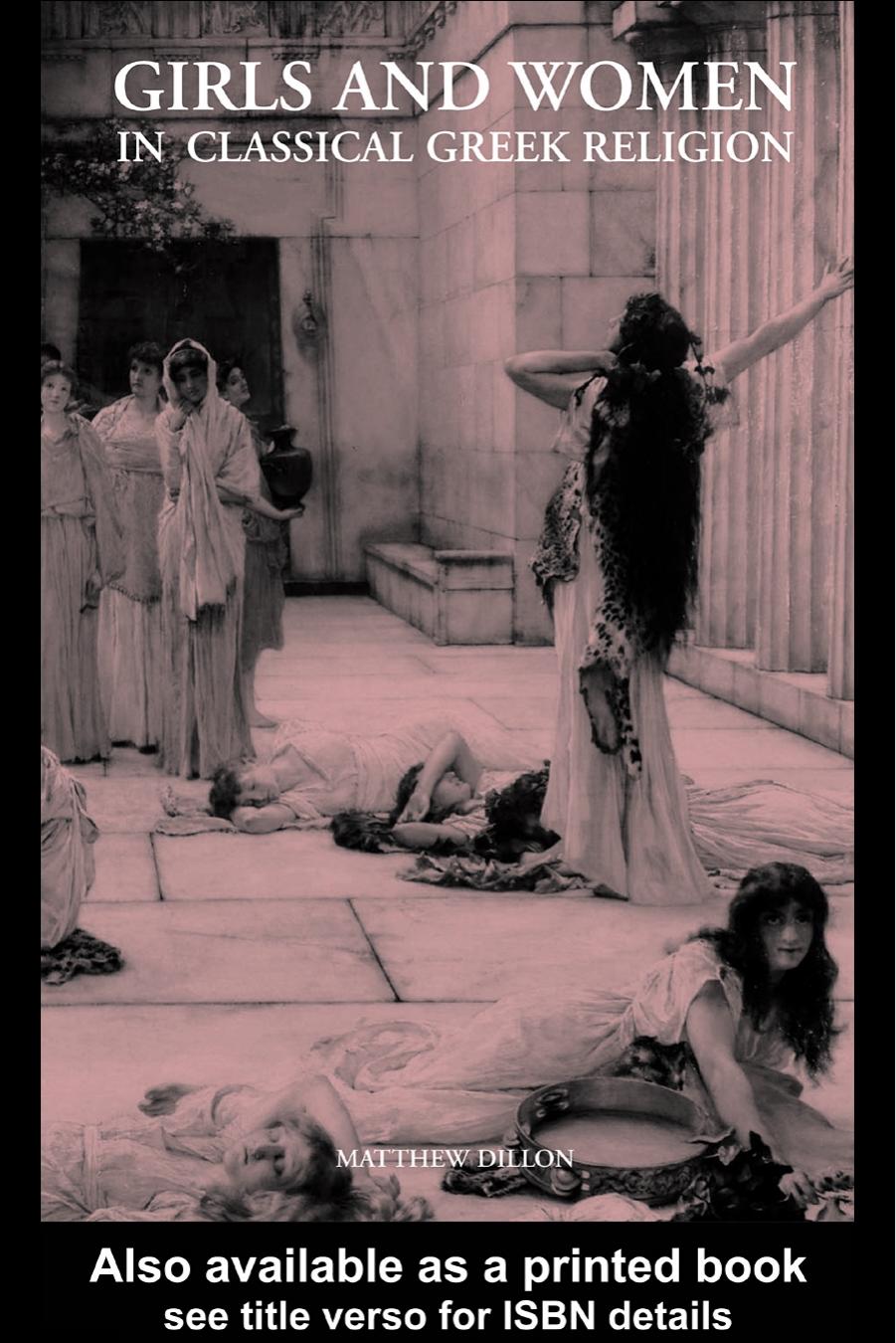