Furry Nation: The True Story of America’s Most Misunderstood Subculture by Joe Strike

Furry fandom is a recent phenomenon, but anthropomorphism is an instinct hard-wired into the human mind: the desire to see animals on a more equal footing with people. It’s existed since the beginning of time in prehistoric cave paintings, ancient gods and tribal rituals. It lives on today―not just in the sports mascots and cartoon characters we see everywhere, but in stage plays, art galleries, serious literature, performance art―and among furry fans who bring their make-believe characters to life digitally, on paper, or in the carefully crafted fursuits they wear to become the animals of their imagination.
In Furry Nation, author Joe Strike shares the very human story of the people who created furry fandom, the many forms it takes―from the joyfully public to the deeply personal― and how Furry transformed his own life.

Grand Canyon for Sale: Public Lands versus Private Interests in the Era of Climate Change by Stephen Nash

Grand Canyon For Sale is a carefully researched investigation of the precarious future of America’s public lands: our national parks, forests, wildlife refuges, monuments, and wildernesses. Taking the Grand Canyon as his key example, and using on-the-ground reporting as well as scientific research, Stephen Nash shows how accelerating climate change will dislocate wildlife populations and vegetation across hundreds of thousands of square miles of the national landscape.
In addition, a growing political movement, well financed and occasionally violent, is fighting to break up these federal lands and return them to state, local, and private control. That scheme would foreclose the future for many wild species, which are part of our irreplaceable natural heritage, and also would devastate our national parks, forests, and other public lands.
To safeguard wildlife and their habitats, it is essential to consolidate protected areas and prioritize natural systems over mining, grazing, drilling, and logging. Grand Canyon For Sale provides an excellent overview of the physical and biological challenges facing public lands. The book also exposes and shows how to combat the political activity that threatens these places in the U.S. today.

From Civil Rights to Human Rights: Martin Luther King, Jr., and the Struggle for Economic Justice (Politics and Culture in Modern America) by Thomas F. Jackson

Martin Luther King, Jr., is widely celebrated as an American civil rights hero. Yet King’s nonviolent opposition to racism, militarism, and economic injustice had deeper roots and more radical implications than is commonly appreciated, Thomas F. Jackson argues in this searching reinterpretation of King’s public ministry. Between the 1940s and the 1960s, King was influenced by and in turn reshaped the political cultures of the black freedom movement and democratic left. His vision of unfettered human rights drew on the diverse tenets of the African American social gospel, socialism, left-New Deal liberalism, Gandhian philosophy, and Popular Front internationalism.
King’s early leadership reached beyond southern desegregation and voting rights. As the freedom movement of the 1950s and early 1960s confronted poverty and economic reprisals, King championed trade union rights, equal job opportunities, metropolitan integration, and full employment. When the civil rights and antipoverty policies of the Johnson administration failed to deliver on the movement’s goals of economic freedom for all, King demanded that the federal government guarantee jobs, income, and local power for poor people. When the Vietnam war stalled domestic liberalism, King called on the nation to abandon imperialism and become a global force for multiracial democracy and economic justice.
Drawing widely on published and unpublished archival sources, Jackson explains the contexts and meanings of King’s increasingly open call for “a radical redistribution of political and economic power” in American cities, the nation, and the world. The mid-1960s ghetto uprisings were in fact revolts against unemployment, powerlessness, police violence, and institutionalized racism, King argued. His final dream, a Poor People’s March on Washington, aimed to mobilize Americans across racial and class lines to reverse a national cycle of urban conflict, political backlash, and policy retrenchment. King’s vision of economic democracy and international human rights remains a powerful inspiration for those committed to ending racism and poverty in our time.

The Pentagon’s Wars: The Military’s Undeclared War Against America’s Presidents by Mark Perry

A gripping insider account of the clash between America’s civilian and military leadership
The Pentagon’s Wars is a dramatic account of the deep and divisive debates between America’s civilian leaders and its military officers. Renowned military expert Mark Perry investigates these internal wars and sheds new light on the US military-the most powerful and influential lobby in Washington. He reveals explosive stories, from the secret history of Clinton’s “don’t ask, don’t tell” policy to how the military plotted to undermine Barack Obama’s strategy in Afghanistan, to show how internal strife and deep civilian-military animus shapes America’s policy abroad, often to the nation’s detriment.
Drawing on three decades of high-profile interviews, both on and off the record, Perry yields sobering judgments on the tenures of our nation’s most important military leaders. The Pentagon’s Wars is essential reading for anyone seeking to understand the inner workings of the making of America’s foreign policy. 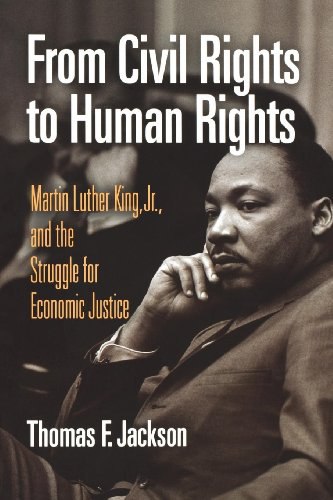 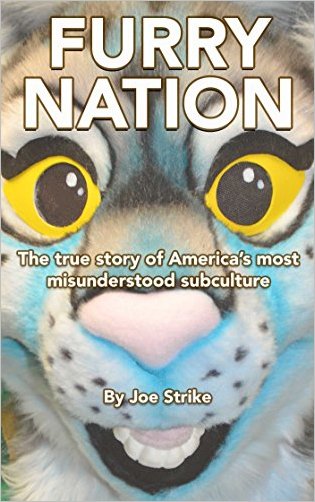 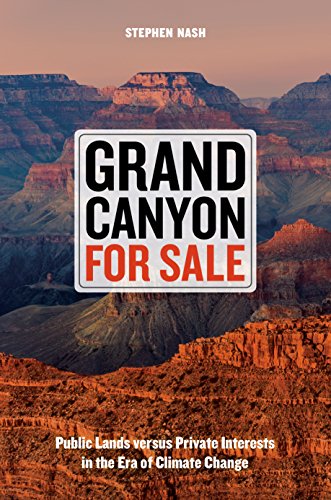 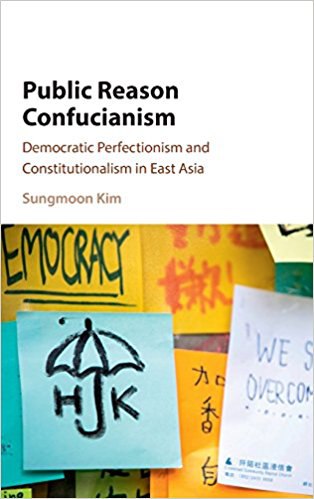 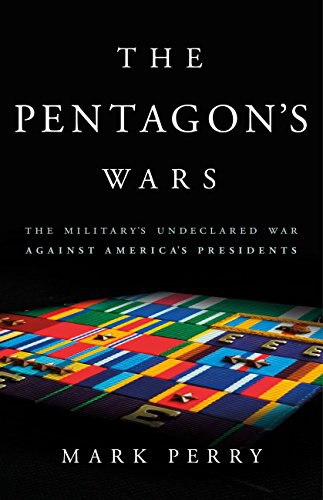