English | 1999 | ISBN: 186508106X | 398 pages | EPUB | 1.2 MB
Shortlisted, Gleebooks Prize, New South WAles Premier’s Literary Awards 1999 Honourable Mention, Individual Category, Centre for Australian Cultural Studies National Awards 1997 Panics over the culture wars, political correctness and victim feminism, rap music, ecstasy and body piercings. our cultural landscape is currently peppered by examples of a desperately backward-looking stasis and a fearful hanging-on. In Gangland Mark Davis analyses the near monopoly of baby boomer ideals and assumptions among Australia’s cultural elites. Who are these people? What do they do? How is their influence affecting public forums and the media? Where does that leave the young people of today? In an age of classic hits radio and television programs resurrected from the sixties, and in the wake of scandal-bearing Vogel winners and DIY feminists, Davis’ irreverent prose cuts across the moral panics and anxieties that characterise Australian culture to detect a deep-seated fear of change – a fear that is often expressed as hostility towards youth. Gangland lays bare the discrepancies between reality and the images peddled by some of Australia’s most popular

After ’89 : Polish Theatre and the Political

English | 2016 | ISBN: 178499295X | 235 Pages | PDF | 13 MB
After ’89 takes as its subject the dynamic new range of performance practices that have been developed since the demise of communism in the flourishing theatrical landscape of Poland. After 1989, the theatre has retained its historical role as the crucial space for debating and interrogating cultural and political identities. Providing access to scholarship and criticism not readily accessible to an English-speaking readership, this study surveys the rebirth of the theatre as a site of public intervention and social criticism since the establishment of democracy and the proliferation of theatre makers that have flaunted cultural commonplaces and begged new questions of Polish culture. Lease argues that the most significant change in performance practice after 1989 has been from opposition to the state to a more pluralistic practice that engages with marginalised identities purposefully left out of the rhetoric of freedom and independence.

English | 2016 | ISBN: 0719099722 | 228 Pages | PDF | 2.6 MB
This book is the fruit of twenty years’ reflection on Islamic charities, both practically and as a key to understand the crisis in contemporary Islam. On the one hand Islam is undervalued as a moral and political force whose admirable qualities are epitomised in its strong tradition of charitable giving. On the other hand, it suffers from a crisis of authority that cannot be blamed entirely on the history of colonialism and stigmatisation to which Muslims have undoubtedly been subjected – most recently, as a result of the “War on Terror”.
The book consists of seventeen previously published chapters, with a general Introduction and new prefatory material for each chapter. The first nine chapters review the current situation of Islamic charities from many different viewpoints theological, historical, diplomatic, legal, sociological and ethnographic with first-hand data from the United States, Britain, Israel-Palestine, Mali and Indonesia. Chapters 10 to 17 expand the coverage to explore the potential for a twenty-first century “Islamic humanism” that would be devised by Muslims in the light of the human sciences and institutionalized throughout the Muslim world. This means addressing contentious topics such as religious toleration and the meaning of jihad.
The intended readership includes academics and students at all levels, professionals concerned with aid and development, and all who have an interest in the future of Islam.

An Archipelago of Care :
Filipino Migrants and Global Networks

English | 2016 | ISBN: 0253024838 | 206 Pages | PDF | 2.6 MB
Focusing on the experience of Filipino caregivers in London, some of whom are living and working illegally in their host country, Deirdre McKay considers what migrant workers must do to navigate their way in a global marketplace. She draws on interviews and participant observations, her own long-term fieldwork in communities in the Philippines, and digital ethnography to present an intricate consideration of how these caregivers create stability in potentially precarious living situations. McKay argues that these workers gain resilience from the bonding networks they construct for themselves through social media, faith groups, and community centers. These networks generate an elaborate “archipelago of care” through which migrants create their sense of self.
“A beautifully written ethnography of Filipino migrants in the UK and their experience of living their lives within and across the UK and the Philippines, mediated by physical space, institutions and a series of digital media.” – Heather Horst, coauthor of Digital Ethnography: Principles and Practices 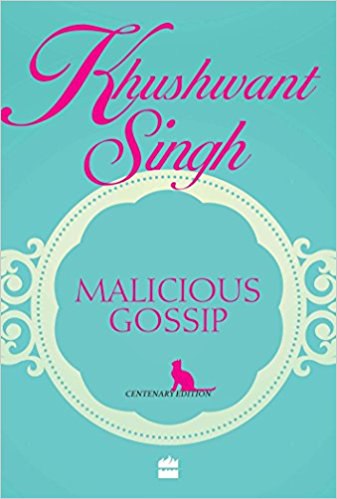 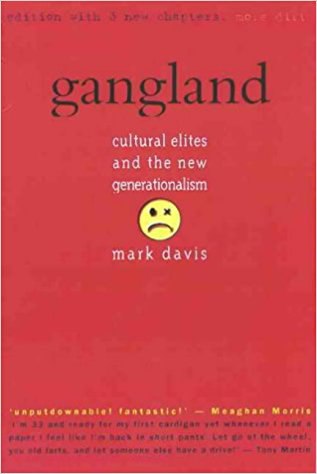 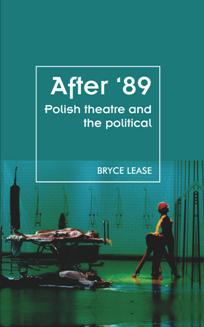 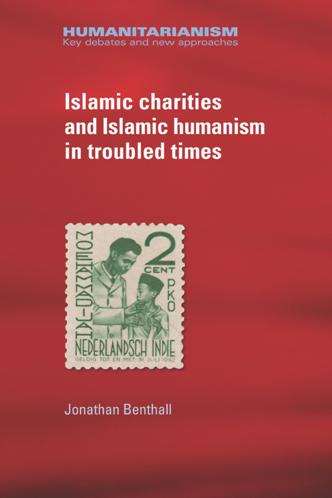 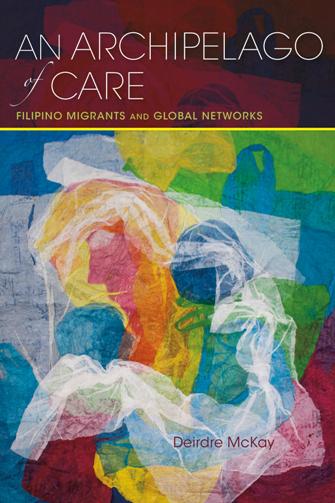