A nuanced and comprehensive study of the political dynamics between Russia and key countries in Southeast Europe
Is Russia threatening to disrupt more than two decades’ of E.U. and U.S. efforts to promote stability in post-communist Southeast Europe? Politicians and commentators in the West say, “yes.” With rising global anxiety over Russia’s political policies and objectives, Dimitar Bechev provides the only in-depth look at this volatile region.
Deftly unpacking the nature and extent of Russian influence in the Balkans, Greece, and Turkey, Bechev argues that both sides are driven by pragmatism and opportunism rather than historical loyalties. Russia is seeking to assert its role in Europe’s security architecture, establish alternative routes for its gas exports—including the contested Southern Gas Corridor—and score points against the West. Yet, leaders in these areas are allowing Russia to reinsert itself to serve their own goals. This urgently needed guide analyzes the responses of regional NATO members, particularly regarding the annexation of Crimea and the Putin-Erdogan rift over Syria.

South Africa has been described as “A World in One Country” and a “Rainbow Nation.” Its landscape ranges from miles of glorious beaches to the inland desert of the Karoo, the sweeping grasslands of the Highveld plateau, and the subtropical bush of the Lowveld. Its ethnic makeup is equally varied.
There are eleven official languages, nine major black African tribes, two major white tribes, as well as a representation of all the world’s major religions. It has a free market economy while communists share in government; one of the world’s most liberal constitutions and a deeply patriarchal society; and very rich and very poor people coexisting. South Africa has come through fire, and although there is still considerable heat, it is doing pretty well.
This insiders’ guide will introduce you to the universal warmth and cultural diversity of its people, explain the backdrop of their troubled past, and familiarize you with their everyday life so that you’ll feel comfortable whether you’re invited to a shack in the townships, a mansion in the suburbs, or a braai on the beach. You’ll learn how to stay safe in potentially dangerous areas, and you’ll know where to go if you want to feel like the only person on the planet.

Mauritius is a conundrum. A small, exotic, multiethnic island nation in the Indian Ocean, to some it is a multicultural “rainbow,” a haven of peace, love, and understanding. Others see it as ethnically divided, cultivating only “sugarcane and prejudice.” Opinions differ as to whether it is a Creole island, a Hindu-dominated Little India, or a neo-colonial outpost of the French-speaking world.
Optimists see it as the biggest social and economic miracle of the post-colonial world, whereas pessimists believe it to be a social accident waiting to happen. For many visitors Mauritius appears to be a carefree tropical paradise, but its complexity will baffle any foreigner who dares to leave the comfort of the luxury beach resort. Daily life is far from idyllic for the majority of the population struggling to reconcile traditional culture and old ethno-religious antagonisms with the demands of the modern world. Mauritius is a very new nation, formed over the past three centuries.
Although the South and East Asian influence is very strong, its most defining characteristic is its very multiculturalism. Its traditions reflect the diversity of the people, and Mauritian language, food and religion form an intoxicating medley. Other customs have been created locally and are shared by all, such as the lively and popular musical tradition of sega. Modernization and global economics mean many younger Mauritians now share a common culture and outlook on life, where the sense of being Mauritian outweighs ancestral ties and divisive communalism. Culture Smart!
Mauritius will help you make sense of the modern and the traditional, of shared and ancestral culture, and enable you to navigate your way through the contradictions at the heart of modern Mauritius. Show the expected courtesy and respect and you will meet many extraordinary, warm-hearted, patient, and friendly people who are keen to welcome outsiders from any part of the world.

In The Right to Maim Jasbir K. Puar brings her pathbreaking work on the liberal state, sexuality, and biopolitics to bear on our understanding of disability. Drawing on a stunning array of theoretical and methodological frameworks, Puar uses the concept of “debility”—bodily injury and social exclusion brought on by economic and political factors—to disrupt the category of disability. She shows how debility, disability, and capacity together constitute an assemblage that states use to control populations.
Puar’s analysis culminates in an interrogation of Israel’s policies toward Palestine, in which she outlines how Israel brings Palestinians into biopolitical being by designating them available for injury. Supplementing its right to kill with what Puar calls the right to maim, the Israeli state relies on liberal frameworks of disability to obscure and enable the mass debilitation of Palestinian bodies. Tracing disability’s interaction with debility and capacity, Puar offers a brilliant rethinking of Foucauldian biopolitics while showing how disability functions at the intersection of imperialism and racialized capital.

The Israeli-Palestinian conflict is the longest, ongoing hot-and-cold war of the 20th and 21st centuries. It has produced more refugees than any current conflict, generating fully one quarter of all refugees worldwide. Everyone knows that the Palestinian-Israeli conflict is important itself, and is also fueling tensions throughout the Middle East. Yet most people shy away from this conflict, claiming it is “just too complicated” to understand. This book is written for people who want a point of entry into the conversation. It offers both a historic and analytic framework. Readers, whether acting as students, parishioners, neighbors, voters, or dinner guests will find in these pages an analysis of the most commonly heard Israeli positions, and a succinct account of the Palestinian voices we seldom hear. I argue that human rights standards have never been used as the basis on which the Israeli-Palestinian conflict should be resolved and that only these standards can produce a just and sustainable resolution. This book will be useful for classes in Middle East studies, peace and conflict studies, Middle East history, sociology of race, and political science. It can be helpful for church groups, labor groups, or other grass roots organizations committed to social justice, and for all readers who wish to be informed about this important topic. “Professor Spangler’s … quest for historical and political understanding takes us on a brave and intimate journey into the consequences of Jewish privilege and Jewish victimhood, the agendas of imperial superpowers, and the Palestinian struggle for self-determination.” Alice Rothchild, MD, author of Broken Promises, Broken Dreams: Stories of Jewish and Palestinian Trauma and Resilience, and producer and director of documentary film, Voices Across the Divide “[A] sharp, poignant, well-documented dossier [that] provides readers with all the most-needed facts to grasp the conflict and get involved.” – Sam Bahour, co-editor of Homeland: Oral Histories of Palestine and Palestinians and business development consultant and activist based in Palestine “[T]his one is exceptional! It recounts a historical tale; it provides theoretical underpinnings; it does comparative work; it examines all the details and aspects of ongoing debates; and it brings all to life with real-life stories … the wonder of this book is its insistence on hope – not a naïve, idealistic hope, but one accompanied by a tool-box for concrete action that might right the wrongs of this tragic tale.” Anat Biletzki, Professor of Philosophy, Tel Aviv University and Albert Schweitzer Professor of Philosophy, Quinnipiac University; Chairperson of B’Tselem, 2001-2006 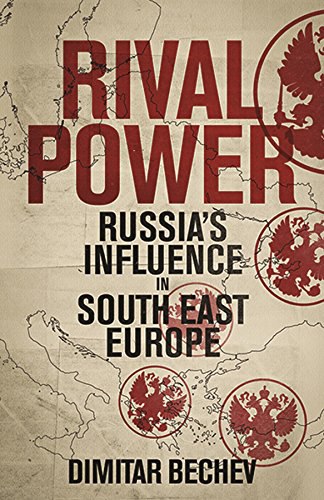 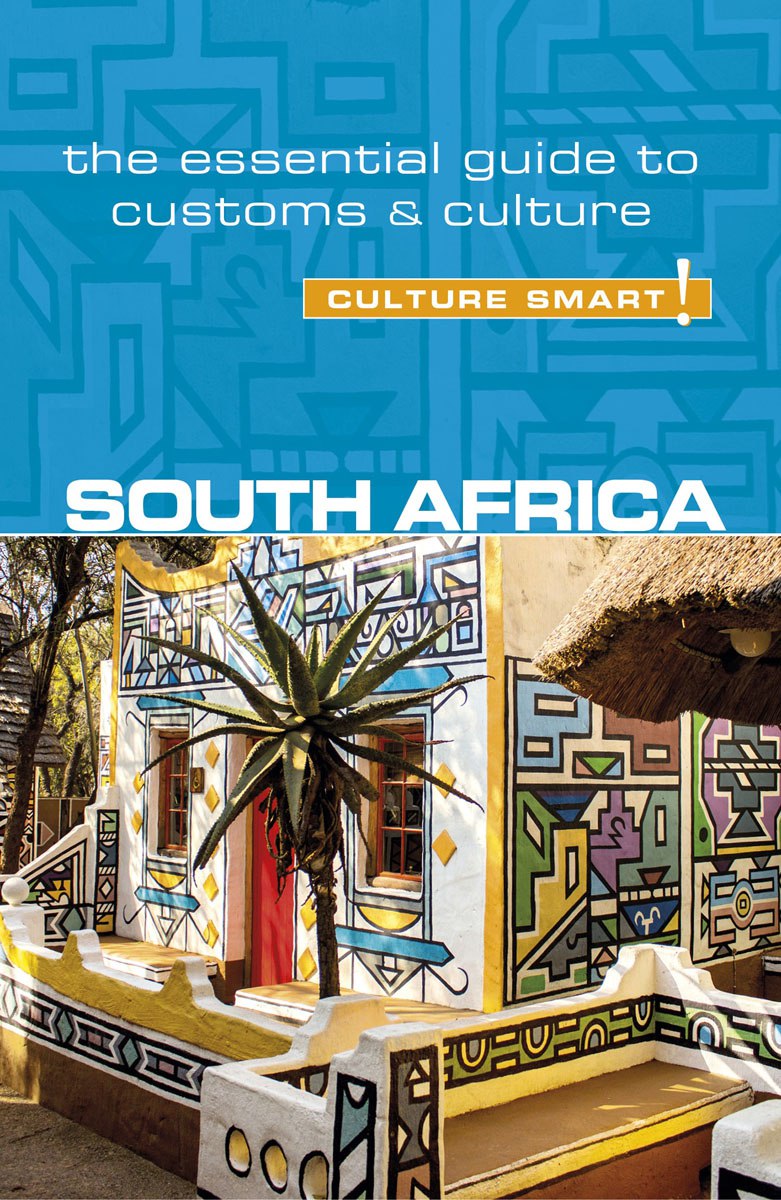 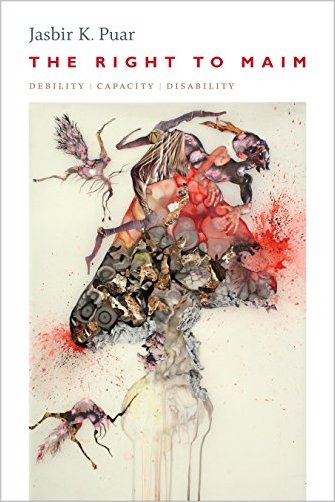 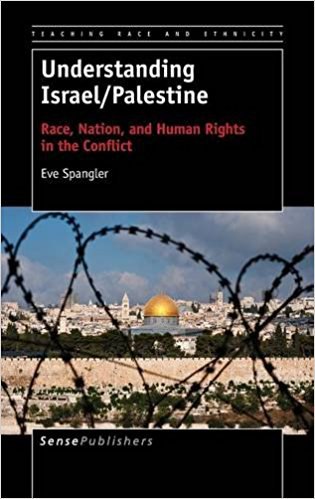