Shariah Law: Questions and Answers by Mohammad Hashim Kamali
Matricentric Feminism: Theory, Activism, and Practice by Andrea O’Reilly
OECD Multi-level Governance Studies Making the Most of Public Investment in the Eastern Slovak Republic: Edition 2016 by Oecd Organisation For Economic Co-Operation And Development
Caught in the Web of the Criminal Justice System: Autism, Developmental Disabilities, and Sex Offenses by Lawrence A. Dubin, J.D., Emily Horowitz, Ph.D.
Adventures of a Deaf-Mute and Other Short Pieces by William B. Swett

Shariah law is a subject that is misunderstood and misrepresented by many in the West. More than simply a system of law, it is concerned with a set of values and rules that are essential to the understanding and practice of Islam. In this volume, Mohammad Hashim Kamali, a world-renowned expert on Shariah, adopts a question-and-answer format to provide a clear introduction to its most salient aspects.
Extending from the sources of Shariah in the Qur’an, hadith and the legal maxims of Islamic law to the discussion of issues such as freedom of religion, gender equality and human rights, Shariah Law: Questions and Answers connects the theoretical aspects of the law with how it is applied in the world today. At once scholarly and accessible, it is sure to be a vital resource for students, teachers and general readers, addressing as it does a range of contemporary concerns, including jihad, democracy, the environment, genetic engineering, human cloning, euthanasia and abortion.

The book argues that the category of mother is distinct from the category of woman, and that many of the problems mothers face social, economic, political, cultural, psychological, and so forth are specific to women’s role and identity as mothers. Indeed, mothers are oppressed under patriarchy as women and as mothers.
Consequently, mothers need a feminism of their own, one that positions mothers’ concerns as the starting point for a theory and politic of empowerment. O’Reilly terms this new mode of feminism matricentic feminism and the book explores how it is represented and experienced in theory, activism, and practice. The chapter on maternal theory examines the central theoretical concepts of maternal scholarship while the chapter on activism considers the twenty-first century motherhood movement.
Feminist mothering is likewise examined as the specific practice of matricentric feminism and this chapter discusses various theories and strategies on and for maternal empowerment. Matricentric feminism is also examined in relation to the larger field of academic feminism; here O’Reilly persuasively shows how matricentric feminism has been marginalized in academic feminism and considers the reasons for such exclusion and how such may be challenged and changed.

OECD Multi-level Governance Studies Making the Most of Public Investment in the Eastern Slovak Republic: Edition 2016 by Oecd Organisation For Economic Co-Operation And Development

The Slovak Republic joined the European Union in 2004, the Schengen area in 2007 and the euro in 2009. These events, coupled with decentralisation reform and the creation of administrative regions, have brought significant change. While overall growth has been impressive compared to Oecd countries overall, benefits have not accrued equally across the country. Public investment could potentially improve regional conditions and attract private funding, but governance bottlenecks stand in the way. This case study shows that the main obstacles to effective public investment are linked to high local fragmentation as well as the challenges national and subnational administrations face in designing and implementing investment strategies that correspond to local needs. Drawing on a detailed set of indicators, the study provides recommendations to address these challenges and make the most of public investment in the Slovak Republic.

Caught in the Web of the Criminal Justice System: Autism, Developmental Disabilities, and Sex Offenses by Lawrence A. Dubin, J.D., Emily Horowitz, Ph.D.

Increasing numbers of people with autism and other developmental disabilities are being convicted of sex offences, resulting in draconian and public punishment. Yet even when evidence shows that people with these conditions often pose little threat to society, or lack a core understanding as to why their actions break the law, the “sex offender legal regime” doesn’t allow any room to take the disability into account.
This ground-breaking book offers a multi-disciplinary examination of how unjust sex offense laws trap vulnerable groups such as those with developmental disabilities. Drawing on research, empirical evidence and including case studies, experts from the fields of law, ethics, psychology and sociology explore what steps should be taken in order to ensure that laws are just and take into consideration factors such as the vulnerability of the perpetrators.
Investigating the consequences caused by public hysteria over sex offenses, this book highlights the judicial failure to protect defendants with developmental disabilities in the context of the unjust and hyper-punishment of all those charged with sex offenses. Proposing a new way forward based on research and evidence-based sentencing for sex offenses, and elimination of the sex offender registry, this book offers an informed and compassionate view that is essential for all professionals working in this field.

Adventures of a Deaf-Mute and Other Short Pieces by William B. Swett

In Adventures of a Deaf-Mute, Deaf New Englander William B. Swett recounts his adventures in the White Mountains of New Hampshire in the late 1860s. Given to us in short, energetic episodes, Swett tells daring stories of narrow escapes from death and other perilous experiences during his time as a handyman and guide at the Profile House, a hotel named for the nearby Old Man of the Mountain rock formation.
A popular destination, the hotel attracted myriad guests, and Swett’s tales of rugged endurance are accompanied by keen observations of the people he meets.
Confident in his identity as a Deaf “mute,” he notes with wry humor the varied perceptions of deafness that he encounters. As a signing Deaf person from a prominent multigenerational Deaf family, he counters negative stereotypes with generosity and a smart wit. He takes pride in his physical abilities, which he showcases through various stunts and arduous treks in the wilderness. However, Swett’s writing also reveals a deep awareness of the fragility and precariousness of life. This is a portrait of a man testing his physical and emotional limits, written from the vantage point of someone who is no longer a young man but is still very much in the prime of his life. 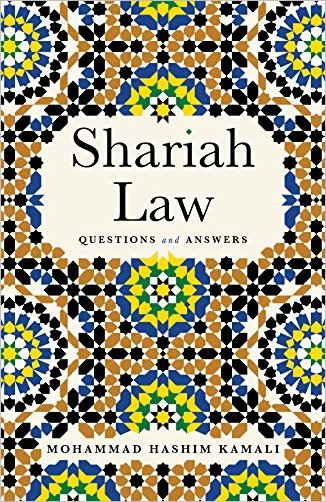 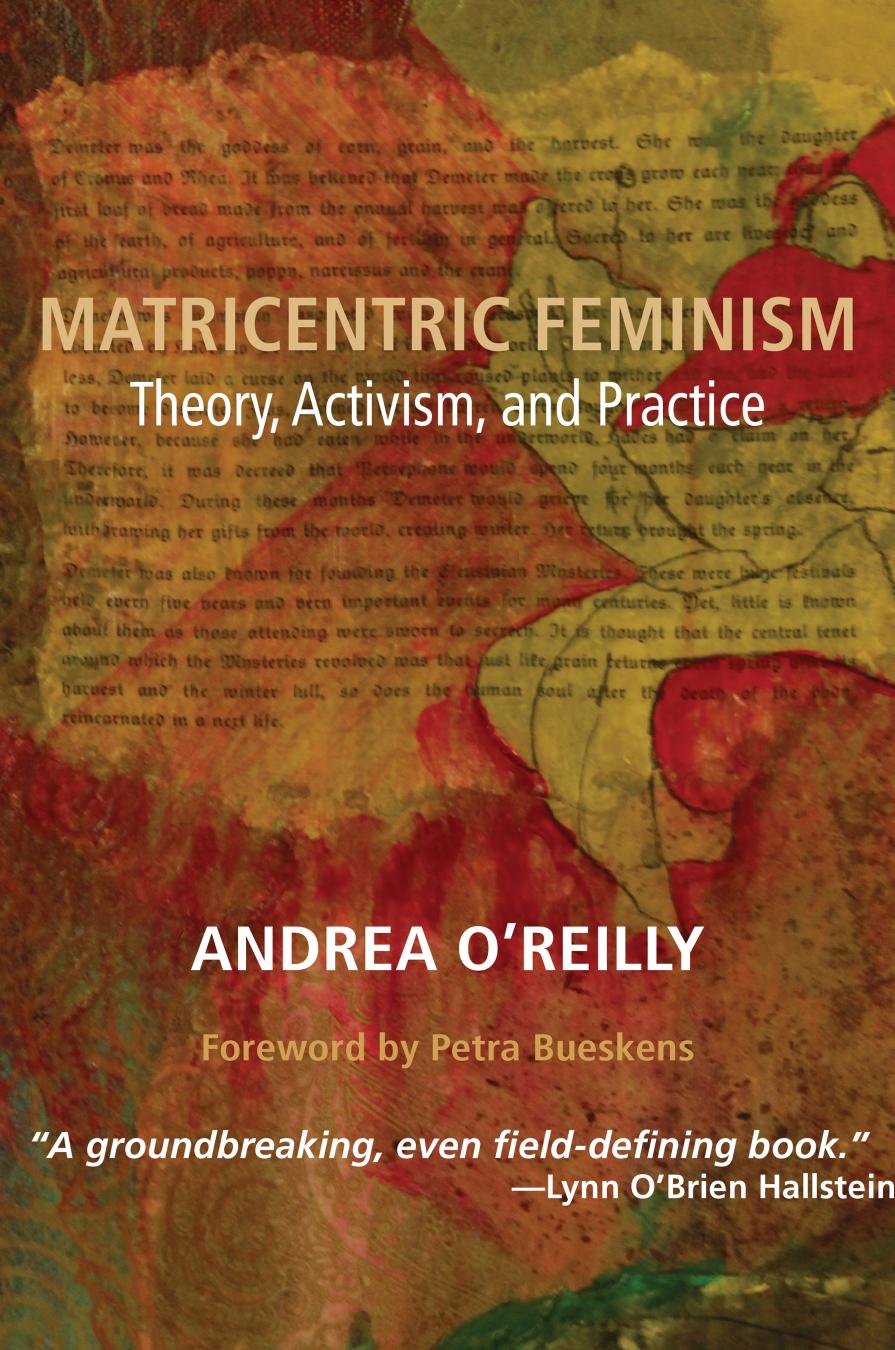 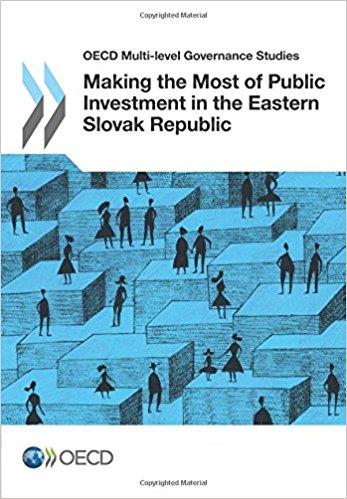 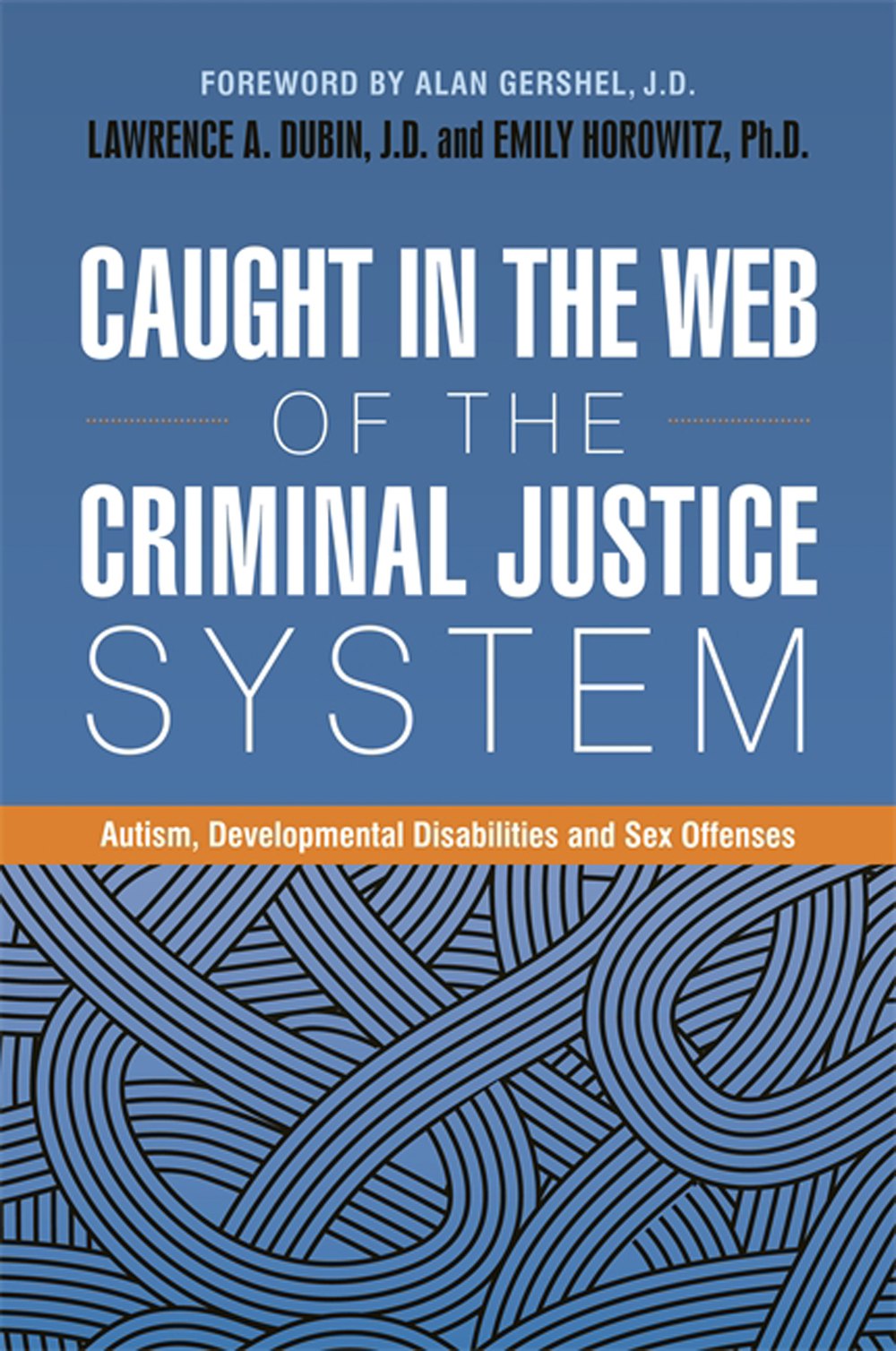 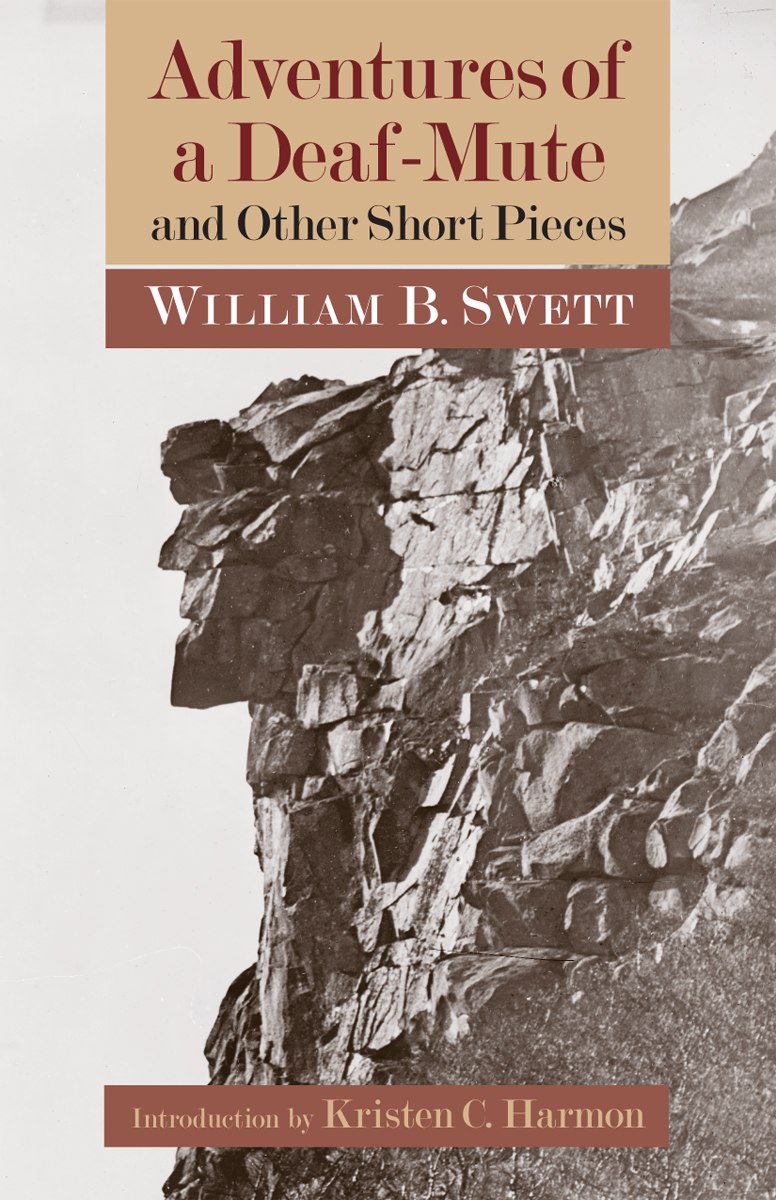 OECD Multi-level Governance Studies Making the Most of Public Investment in the Eastern Slovak Republic.pdf
2.81 MB
Rating
( No ratings yet )
Like this post? Please share to your friends:
Related articles