Social Preference, Institution, and Distribution: An Experimental and Philosophical Approach by Natsuka Tokumaru

English | 2016 | ISBN: 9811001367 | 165 Pages | PDF | 2.4 MB
This is the first book to examine behavioral theories on social preference from institutional and philosophical perspectives using economic experiments. The experimental method in economics has challenged central behavioral assumptions based on rationality and selfishness, proposing empirical evidence that not only profit seeking but also social preferences matter in individuals’ decision making. By performing distribution experiments in institutional contexts, the author extends assumptions about human behavior to understand actual social economy. The book also aims to enrich behavioral theories of economics directed toward institutional evolution.
The author scrutinizes how specific institutional conditions enhance or mute individuals’ selfish incentives or their fairness ideals such as egalitarian, performance-based, labor-value radicalism or libertarianism. From experimental results and their analysis, implications for actual problems in social economy and institutional change are derived: why performance-based pay often fails to promote workers’ productivity; why labor wages decline whereas shareholder’s values increase after financialization; and whether socially responsible investment can be a social institution for corporate governance.
The book is also addressed to philosophers of social sciences interested in how experimental methods can contribute to developing cognition of human behaviors and be extended to social theories. Referring to behavioral theorists in the history of economic thought, the author discusses the meanings of experiments in the methodology of social sciences. She also proposes new ways of interpreting experimental results by reviving historic social theories and applying them to actual social problems.

English | PDF | 2017 (2018 Edition) | 148 Pages | ISBN : 1137522577 | 3.12 MB
This book uses the experiences and conversations of Black British women as a lens to examine the impact of discourses surrounding Black beauty shame. Black beauty shame exists within racialized societies which situate white beauty as iconic, and as a result produce Black ‘ugliness’ as a counterpoint.
At the same time, Black Nationalist discourses present Black-white ‘mixed race’ women as bodies out of place within the Black community. In the examples analysed within the book, women disidentify from both the iconicities of white beauty and the discourses of Black Nationalist darker-skinned beauty, negating both ideals. This demonstration of Foucaldian counter-conduct can be read as a form of disalienation from the governmentality of Black beauty shame. This fascinating volume will be of interest to students and scholars of Black identity, Black beauty and discourse analysis.

Non-institutional Political Participation: A Case Study of Chinese Peasants During the Transformation Period by Jiangshan Fang

ISBN: 1442273224 | 2017 | EPUB | 256 pages | 3 MB
Widely regarded as one of the greatest television series of all time, The Sopranos is also considered one of the most significant achievements in contemporary American culture. IThe series spearheaded the launch of a new wave of quality programming that has transformed the way people watch, experience, and talk about television. By chronicling the life and crimes of a New Jersey mobster, his family, and his cronies, The Sopranos examines deep themes at the heart of American life, particularly the country’s seedy underbelly.
In Tony Soprano’s America: Gangsters, Guns, and Money, M. Keith Booker and Isra Daraiseh explore the central role of the series in American cultural history. While examining the elements that account for the show’s popularity and critical acclaim, the authors also contend that The Sopranos revolutionized the way audiences viewed television in general and cable programming as well. This book demonstrates how a show focused on an ethnic antihero somehow reflected common themes of contemporary American life, including ethnicity, class, capitalism, therapy, and family dynamics.
Providing a sophisticated yet accessible account of the groundbreaking series—a show that rivals film and literature for its beauty and stunning characterization of modern life—this book engages the reader with ideas central to the American experience. Tony Soprano’s America brings to life this profound television program in ways that will entertain, engage, and perhaps even challenge longtime viewers and critics.

Chris Turner, “The Patch: The People, Pipelines, and Politics of the Oil Sands”

ISBN: 150111509X | 2017 | EPUB | 368 pages | 3 MB
Bestselling author Chris Turner brings readers onto the streets of Fort McMurray, showing the myriad ways the oil sands impact our lives and demanding that we ask the question: To both fuel the world and to save it, what do we do about the Patch?
The Patch is the story of Fort McMurray and the oil sands in northern Alberta, the world’s second largest proven reserve of oil. But this is no conventional story about the oil business. Rather, it is a portrait of the lifecycle of the Patch, showing just how deeply it continues to impact the lives of everyone around the world.
In its heyday, the oil sands represented an industrial triumph and the culmination of a century of innovation, experiment, engineering, policy, and finance. Fort McMurray was a boomtown, the centre of a new gold rush, and the oilsands were reshaping the global energy, political, and financial landscapes. But in 2008, a new narrative emerged. As financial markets collapsed and the cold, hard, scientific reality of the Patch’s effect on the environment became clear, the region turned into a boogeyman and a lightning rod for the global movement combatting climate change. Suddenly, the streets of Fort McMurray were the front line of a high-stakes collision between two conflicting worldviews–one of industrial triumph and another of environmental stewardship–each backed by major players on the world stage.
The Patch is a narrative-driven account of this ongoing conflict. It follows a select group of key characters whose experiences in and with the oil sands overlap in concentric narrative arcs. Through this insightful combination of global perspective and on-the-ground action, The Patch will show how the reach of the oil sands extends to all of us. From Fort Mac to the Bakken shale country of North Dakota, from Houston to London, from Saudi Arabia to the shores of Brazil, the whole world is connected in this enterprise. And it demands that we ask the question: In order to both fuel the world and to save it, what do we do about the Patch? 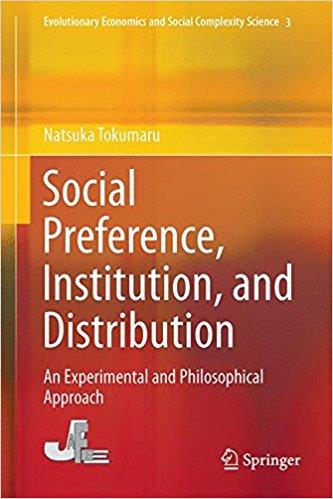 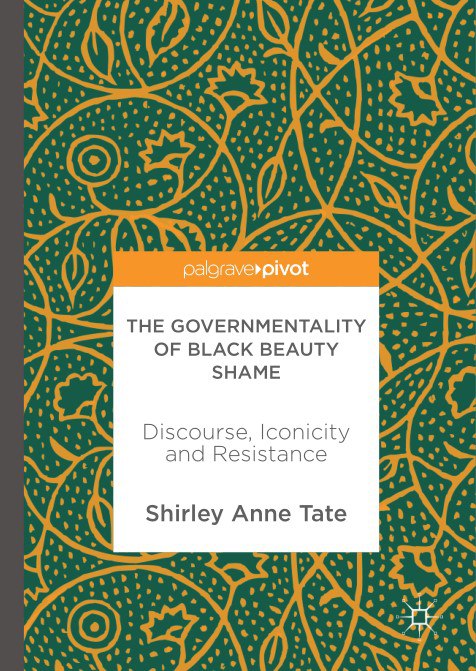 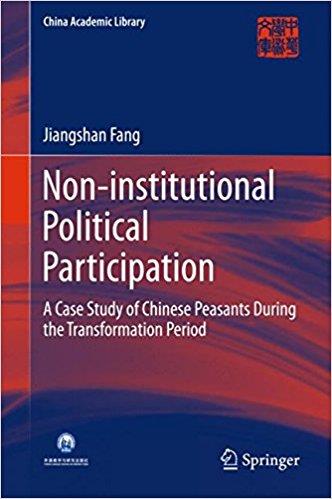 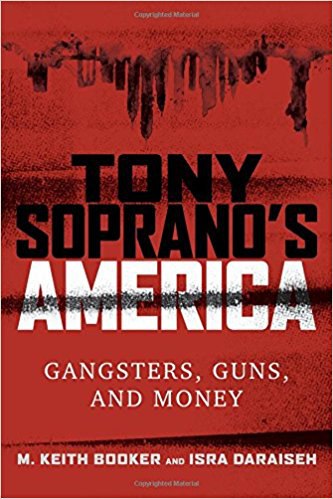