UNIFEM, “Not a Minute More: Ending Violence Against Women”

2003 | pages: 114 | ISBN: 0912917849 | PDF | 0,9 mb
* Researched by a select commission of experts
* Published by UNIFEM, the leading advocate for women’s empowerment and gender equality
* Part of a successful line of UNIFEM books addressing concerns of women in global development
Not a Minute More yanks the often-overlooked problem of violence against women out from the shadows of the international agenda and plants it firmly in the foreground. By positioning the issue as a violation of human rights, a public health problem, and a crime against humanity, it builds on the achievements of women around the world working to create a safe and secure future through legislation, policy creation, and the establishment of social programs.
Based on regional reviews conducted by UNIFEM-commissioned experts and assimilated into one volume, the book gives us an overview of the progress made by women over the last decade, sheds light on the programs and networks that have been ignored outside their own sphere, and examines the challenges ahead. The contributors discuss the next steps to meet forecasted challenges and end violence against women once and for all.
The groundwork for this book was laid by many people including 18 UNIFEM-commissioned international field researchers, dozens of UNIFEM staff in New York and in the regional offices, and Noleen Heyzer, Executive Director of UNIFEM.

2001 | pages: 146 | ISBN: 0876092792 | PDF | 0,7 mb
The United States faces a major challenge today to create a coherent and comprehensive energy policy that accommodates and coordinates, where possible, domestic and foreign policy priorities and objectives in an effective manner. In this context, the James A. Baker III Institute for Public Policy and the Council on Foreign Relations cosponsored an independent Task Force to define a U.S. strategic national energy policy. The published report of this Task Force, Strategic Energy Policy: Challenges for the 21st Century, defines the energy problems facing the United States today and outlines findings and recommendations for the creation of a strategic energy initiative. The Task Force Report balances rising world energy requirements, energy infrastructure constraints, environmental concerns, and domestic energy use challenges in a pragmatic way and discusses options and trade-offs for near term policy actions and long-term initiatives. Cosponsored by James A. Baker III Institute for Public Policy or Rice University and The Council on Foreign Relations.

Robert Spencer, “What Americans Need To Know About Jihad”

Marketing the Third Reich: Persuasion, Packaging and Propaganda (Routledge Studies in Fascism and the Far Right) by Nicholas O’Shaughnessy

English | 13 Sept. 2017 | ISBN: 1138060569, 1138060585 | ASIN: B075LP963K | 272 Pages | PDF | 7.88 MB
In this fascinating volume, Nicholas O’Shaughnessy elucidates the phenomenon of the Nazi propaganda machine via the perspective of consumer marketing, conceptualising the Reich as a product campaign. Building on his acclaimed Selling Hitler (2016), he uses marketing scholarship to show how propaganda and political marketing existed not merely as an instrument of government in Nazi Germany, but as the very medium of government itself.
Marketing the Third Reich explores the insidious connection between a mass culture and a political movement, and how the cultures of consumption and politics influence and infect each other – consumerised politics and politicised consumption. Ultimately its concern is with the ‘engineering of consent’ – the troubling matter of how public opinion can be manufactured, and governments elected, via sophisticated methodologies of persuasion developed in the consumer economy. Nazism functioned as a brand, packaging almost everything with persuasive purpose.
Revealing obvious parallels between Adolf Hitler’s use of the living theatre of politics, and our present public–political dramaturgy, between Nazi lies and our post-truth, the book raises the chilling question: was Hitler ahead of his time? This radical, original, in-depth study will be an invaluable resource for all scholars of marketing history, political marketing, propaganda and history.

English | 2015 | ISBN: 1292062029, 9781292062020, 9781292068671 | 548 pages | True PDF | 45.94 MB
This best-selling text, written for the non-scientist, is appropriate for a wide variety of students, including criminal justice, law enforcement, law, and more!
Criminalistics: An Introduction to Forensic Science, 11th edition, strives to make the technology of the modern crime laboratory clear and comprehensible to the non-scientist. The nature of physical evidence is defined, and the limitations that technology and current knowledge impose on its individualization and characterization are examined.
By combining case stories with applicable technology, Criminalistics endeavors to capture the pulse and fervor of forensic science investigations. A major portion of the text centers on discussions of the common items of physical evidence encountered at crime scenes. These chapters include descriptions of forensic analysis, as well as updated techniques for the proper collection and preservation of evidence at crime scenes. Particular attention is paid to the meaning and role of probability in interpreting the evidential significance of scientifically evaluated evidence. 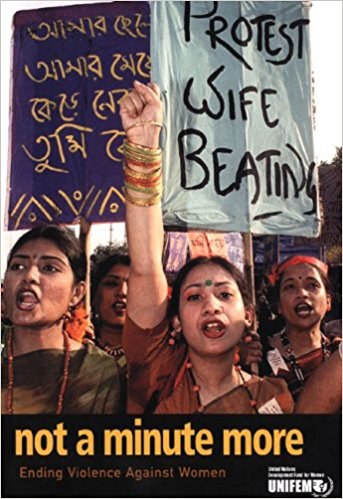 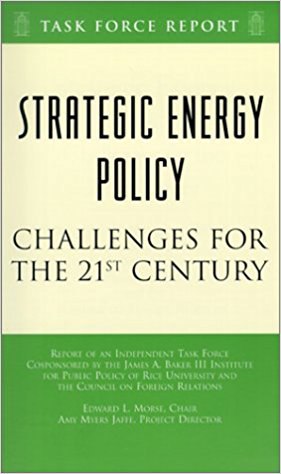 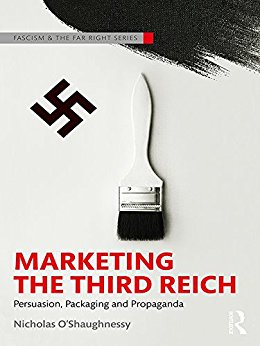 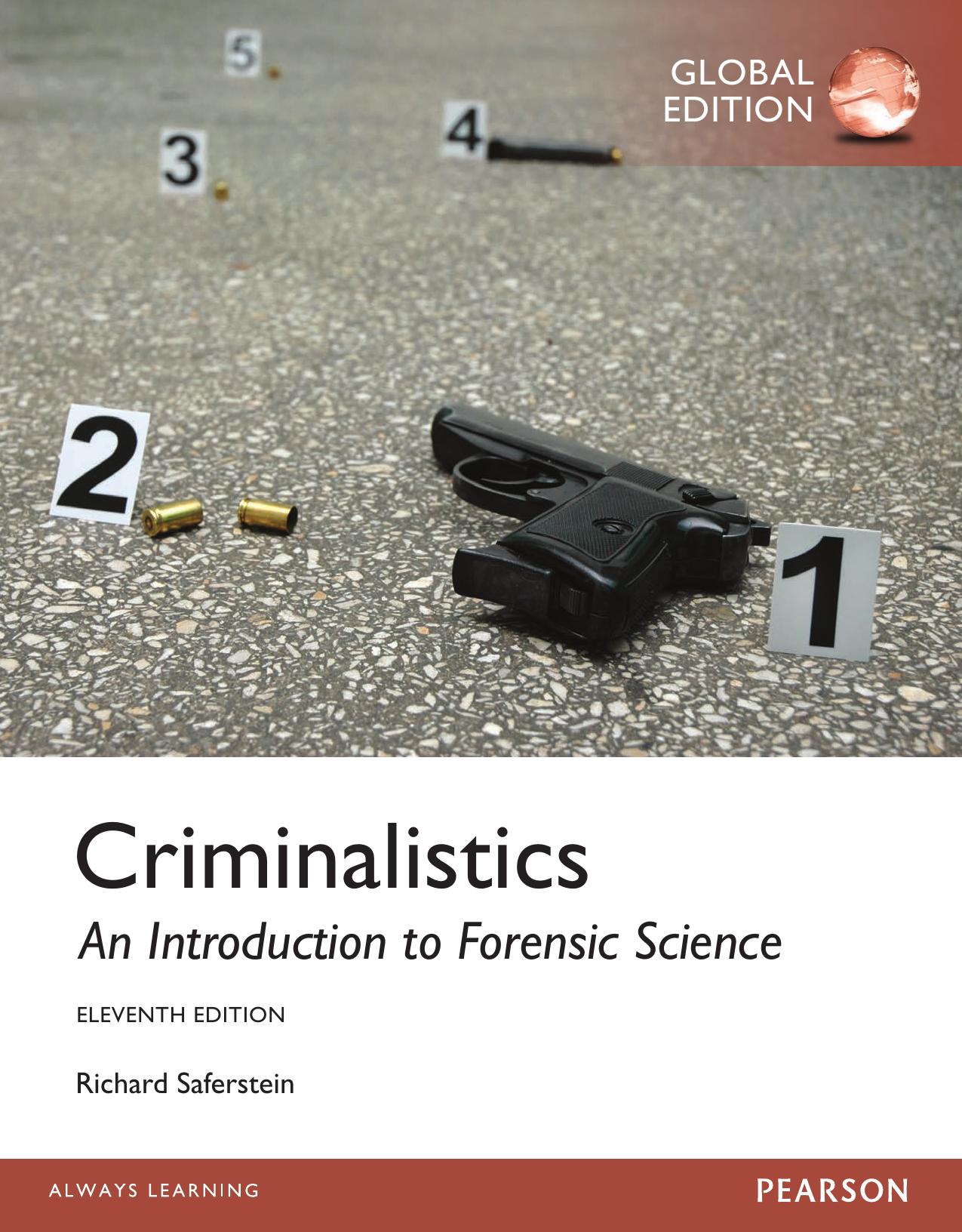 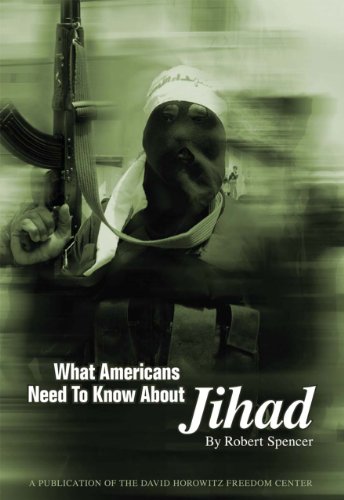