Why They Do It: Inside the Mind of the White-Collar Criminal by Eugene Soltes
Carol Bohmer, “Political Asylum Deceptions: The Culture of Suspicion”
Online Learning in Higher Education
A More Beautiful and Terrible History: The Uses and Misuses of Civil Rights History by Jeanne Theoharis
Christopher J. Bickerton, Dermot Hodson, Uwe Puetter, “The New Intergovernmentalism: States and Supranational Actors in the Post-Maastricht Era”

Why They Do It: Inside the Mind of the White-Collar Criminal by Eugene Soltes

Rarely does a week go by without a well-known executive being indicted for engaging in a white-collar crime. Perplexed as to what drives successful, wealthy people to risk it all, Harvard Business School professor Eugene Soltes took a remarkable journey deep into the minds of these white-collar criminals, spending seven years in the company of the men behind the largest corporate crimes in history–from the financial fraudsters of Enron, to the embezzlers at Tyco, to the Ponzi schemers Bernie Madoff and Allen Stanford. Drawing on intimate details from personal visits, letters, and phone calls with these former executives, as well as psychological, sociological, and historical research, Why They Do It is a breakthrough look at the dark side of the business world.
Soltes refutes popular but simplistic explanations of why seemingly successful executives engage in crime. White-collar criminals, he shows, are not merely driven by excessive greed or hubris, nor do they usually carefully calculate the costs and benefits before breaking the law and see it’s worth the risk. Instead, he shows that most of these executives make decisions the way we all do–on the basis of their intuitions and gut feelings. The trouble is, these gut feelings are often poorly suited for the modern business world.
Based on extensive interaction with nearly fifty former executives–many of whom have never spoken about their crimes–Soltes provides insights into why some saw the immediate effects of misconduct as positive, why executives often don’t feel the emotions (angst, guilt, shame) most people would expect, and how acceptable norms in the business community can differ from those of the broader society.

This book explores the legitimacy of political asylum applications in the US and UK through an examination of the varieties of evidence, narratives, and documentation with which they are assessed. Credibility is the central issue in determining the legitimacy of political asylum seekers, but the line between truth and lies is often elusive, partly because desperate people often have to use deception to escape persecution.
The vetting process has become infused with a climate of suspicion that not only assesses the credibility of an applicant’s story and differentiates between the economic migrant and the person fleeing persecution, but also attempts to determine whether an applicant represents a future threat to the receiving country. This innovative text approaches the problem of deception from several angles, including increased demand for evidence, uses of new technologies to examine applicants’ narratives, assessments of forged documents, attempts to differentiate between victims and persecutors, and ways that cultural misunderstandings can compromise the process. Essential reading for researchers and students of Political Science, International Studies, Refugee and Migration Studies, Human Rights, Anthropology, Sociology, Law, Public Policy, and Narrative Studies

by Yaron Ghilay (Author)
The aim of this book is to enrich the knowledge of educators, specifically academics in higher education with regard to online learning. The text deals with the creation, development, management and updating of online courses. The book focuses on unraveling the complexities of Information and Communications Technology (ICT) and explaining the integration of technology into educational activity to faculty. Based upon both international research literature and studies undertaken by the author, the text is grounded in long-term academic experience in the management of online courses as well as in assisting lecturers with their educational technology problems. This book introduces innovative models that meet the educational needs of active learning, feedback-based learning, online learning (which can completely replace face-to-face learning), computer-assisted assessment, screencast technology, Comprehensive Technology-Based Learning (CTBL) and training to manage online courses.
International research universally points out the advantage of integrating technology into learning. This text presents major terms in educational technology, focusing on original methodologies and models that promote technology-based learning processes.

A More Beautiful and Terrible History: The Uses and Misuses of Civil Rights History by Jeanne Theoharis

Explodes the fables that have been created about the civil rights movement
The civil rights movement has become national legend, lauded by presidents from Reagan to Obama to Trump, as proof of the power of American democracy. This fable, featuring dreamy heroes and accidental heroines, has shuttered the movement firmly in the past, whitewashed the forces that stood in its way, and diminished its scope. And it is used perniciously in our own times to chastise present-day movements and obscure contemporary injustice.
In A More Beautiful and Terrible History award-winning historian Jeanne Theoharis dissects this national myth-making, teasing apart the accepted stories to show them in a strikingly different light. We see Rosa Parks not simply as a bus lady but a lifelong criminal justice activist and radical; Martin Luther King, Jr. as not only challenging Southern sheriffs but Northern liberals, too; and Coretta Scott King not only as a “helpmate” but a lifelong economic justice and peace activist who pushed her husband’s activism in these directions.
Moving from “the histories we get” to “the histories we need,” Theoharis challenges nine key aspects of the fable to reveal the diversity of people, especially women and young people, who led the movement; the work and disruption it took; the role of the media and “polite racism” in maintaining injustice; and the immense barriers and repression activists faced. Theoharis makes us reckon with the fact that far from being acceptable, passive or unified, the civil rights movement was unpopular, disruptive, and courageously persevering. Activists embraced an expansive vision of justice–which a majority of Americans opposed and which the federal government feared.
By showing us the complex reality of the movement, the power of its organizing, and the beauty and scope of the vision, Theoharis proves that there was nothing natural or inevitable about the progress that occurred. A More Beautiful and Terrible History will change our historical frame, revealing the richness of our civil rights legacy, the uncomfortable mirror it holds to the nation, and the crucial work that remains to be done.

The twenty years since the signing of the Maastricht Treaty have been marked by an integration paradox: although the scope of European Union (EU) activity has increased at an unprecedented pace, this increase has largely taken place in the absence of significant new transfers of power to supranational institutions along traditional lines. Conventional theories of European integration struggle to explain this paradox because they equate integration with the empowerment of specific supranational institutions under the traditional Community method. New governance scholars, meanwhile, have not filled this intellectual void, preferring instead to focus on specific deviations from the Community method rather than theorizing about the evolving nature of the European project.
The New Intergovernmentalism challenges established assumptions about how member states behave, what supranational institutions want, and where the dividing line between high and low politics is located, and develops a new theoretical framework known as the new intergovernmentalism.
The fifteen chapters in this volume by leading political scientists, political economists, and legal scholars explore the scope and limits of the new intergovernmentalism as a theory of post-Maastricht integration and draw conclusions about the profound state of political disequilibrium in which the EU operates. This book is of relevance to EU specialists seeking new ways of thinking about European integration and policy-making, and general readers who wish to understand what has happened to the EU in the two troubled decades since 1992. 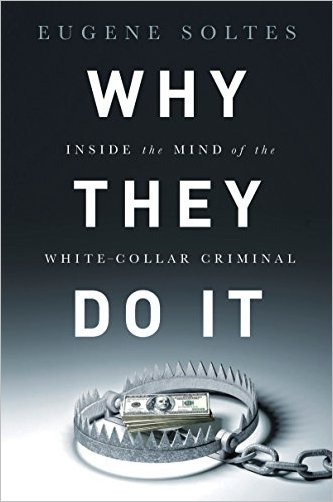 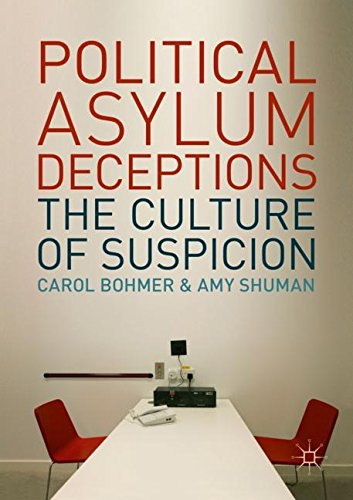 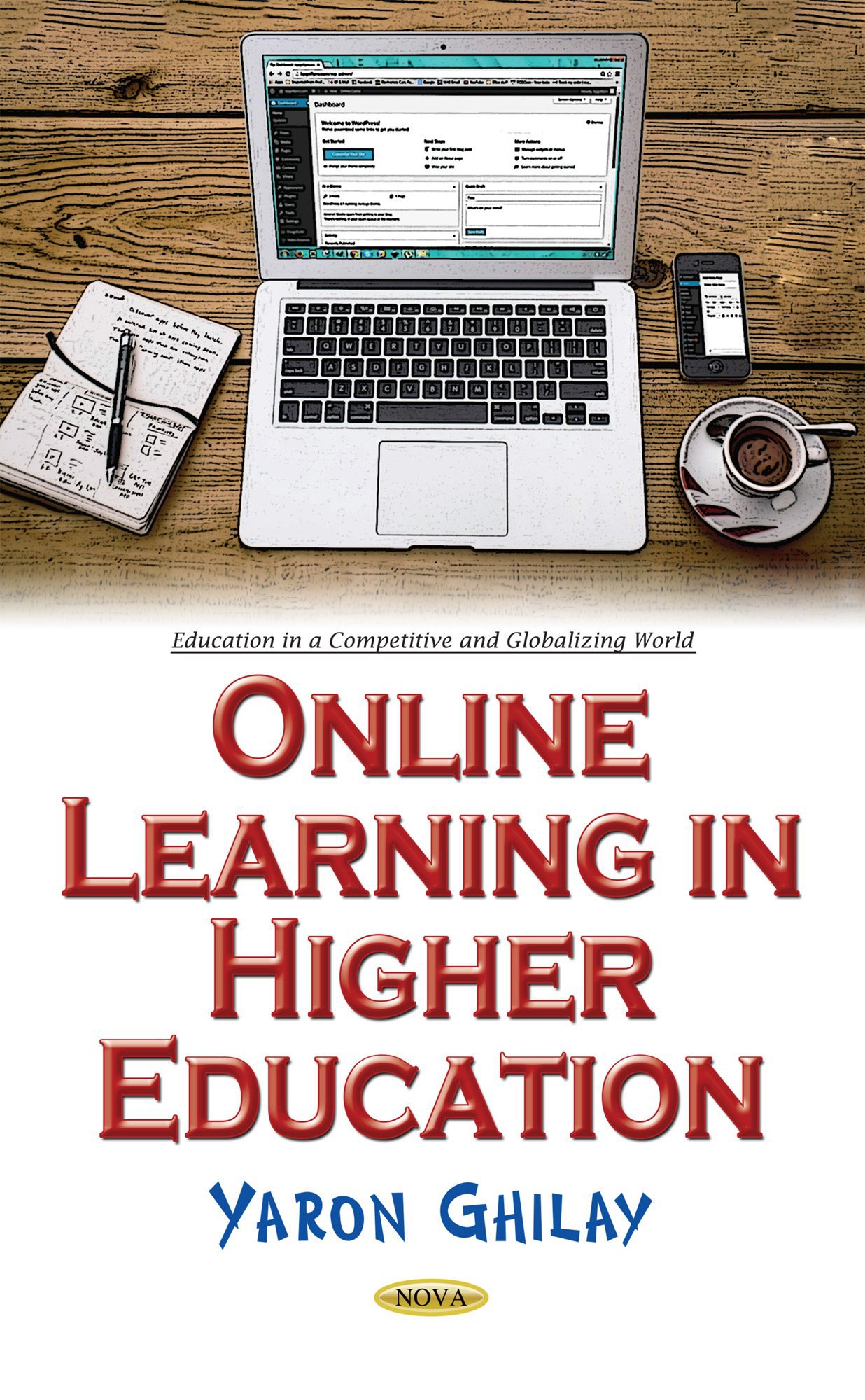 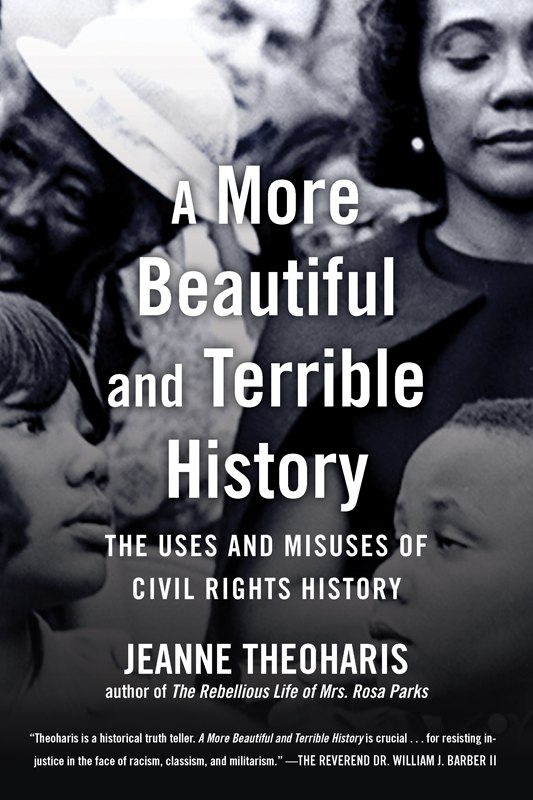 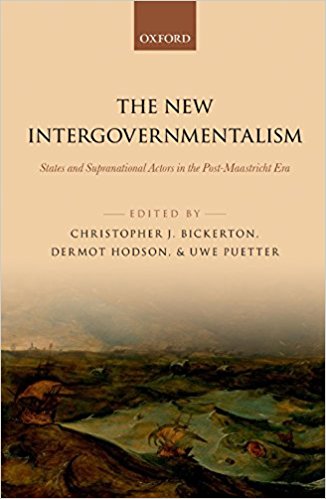 The New Intergovernmentalism States and Supranational Actors in the Post-Maastricht Era.pdf
2.07 MB
Rating
( No ratings yet )
Like this post? Please share to your friends:
Related articles