Psychology and Behavior
A. David Redish, “The Mind within the Brain: How We Make Decisions and How those Decisions Go Wrong”
Elizabeth Barnes, “The Minority Body: A Theory of Disability”
Ruth Kramer, “The Morphosyntax of Gender”
Beyond Loss: Dementia, Identity, Personhood by Lars C. Hydén and Hilde Lindemann
Brian J. Willoughby, Spencer L. James, “The Marriage Paradox: Why Emerging Adults Love Marriage Yet Push it Aside”

A. David Redish, “The Mind within the Brain: How We Make Decisions and How those Decisions Go Wrong”

In The Mind within the Brain, David Redish brings together cutting edge research in psychology, robotics, economics, neuroscience, and the new fields of neuroeconomics and computational psychiatry, to offer a unified theory of human decision-making. Most importantly, Redish shows how vulnerabilities, or “failure-modes,” in the decision-making system can lead to serious dysfunctions, such as irrational behavior, addictions, problem gambling, and PTSD.
Told with verve and humor in an easily readable style, Redish makes these difficult concepts understandable. Ranging widely from the surprising roles of emotion, habit, and narrative in decision-making, to the larger philosophical questions of how mind and brain are related, what makes us human, the nature of morality, free will, and the conundrum of robotics and consciousness, The Mind within the Brain offers fresh insight into one of the most complex aspects of human behavior.

Elizabeth Barnes, “The Minority Body: A Theory of Disability”

Elizabeth Barnes argues compellingly that disability is primarily a social phenomenon―a way of being a minority, a way of facing social oppression, but not a way of being inherently or intrinsically worse off. This is how disability is understood in the Disability Rights and Disability Pride movements; but there is a massive disconnect with the way disability is typically viewed within analytic philosophy. The idea that disability is not inherently bad or sub-optimal is one that many philosophers treat with open skepticism, and sometimes even with scorn. The goal of this book is to articulate and defend a version of the view of disability that is common in the Disability Rights movement. Elizabeth Barnes argues that to be physically disabled is not to have a defective body, but simply to have a minority body.

Ruth Kramer, “The Morphosyntax of Gender”

This book presents a new cross-linguistic analysis of gender and its effects on morphosyntax. It addresses questions including the syntactic location of gender features; the role of natural gender; and the relationship between syntactic gender features and the morphological realization of gender. Ruth Kramer argues that gender features are syntactically located on the n head (‘little n’), which serves to nominalize category-neutral roots. Those gender features are either interpretable, as in the case of natural gender, or uninterpretable, like the gender of an inanimate noun in Spanish. Adopting Distributed Morphology, the book lays out how the gender features on n map onto the gender features relevant for morphological exponence.
The analysis is supported by an in-depth case study of Amharic, which poses challenges for previous gender analyses and provides clear support for gender on n. The proposals generate a typology of two- and three-gender systems, with the various types illustrated using data from a genetically diverse set of languages. Finally, further evidence for gender being on n is provided from case studies of Somali and Romanian, as well as from the relationship between gender and other linguistic phenomena including derived nouns and declension class. Overall, the book provides one of the first large-scale, cross-linguistically-oriented, theoretical approaches to the morphosyntax of gender.

Coming to terms with dementia is one of the great challenges of our time. This volume of new interdisciplinary essays by internationally established scholars offers new ways of understanding and dealing with it. It explores views of dementia that go beyond the idea of loss, and rather envisions it as multilayered transformation and change of personhood and identity, and as development that mostly is socially shared with others. The studies collected here identify new empirical, theoretical, and methodological areas that will be crucial to future research and clinical practice concerned with age-related dementia. Three general themes are singled out as of particular importance and interest: persons and personhood, identity and agency, and the social and the communal.

Marriage has been declared dead by many scholars and the media. Marriage rates are dropping, divorce rates remain high, and marriage no longer enjoys the prominence it once held. Especially among young adults, marriage may seem like a relic of a distant past. Yet young adults continue to report that marriage is important to them, and they may not be abandoning marriage, as many would assume.
The Marriage Paradox explores both national U.S. data and a smaller sample of emerging adults to find out how they really view marriage today. Interspersed with real stories and insight from emerging adults themselves, this book attempts to make sense of the increasingly paradoxical ways that young adults are thinking about marriage. The combination of national trends, statistical findings, and quotations from emerging adults makes for a deep exploration of why we see the marital trends of today, and why they may not actually represent emerging adults moving away from marriage. 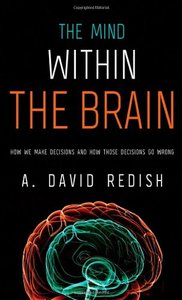 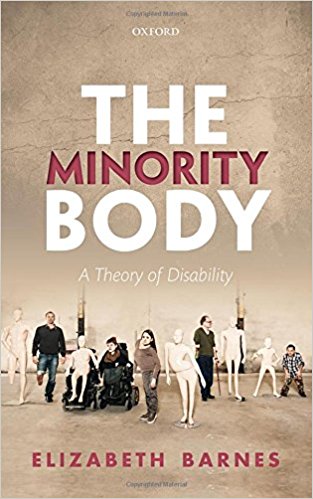 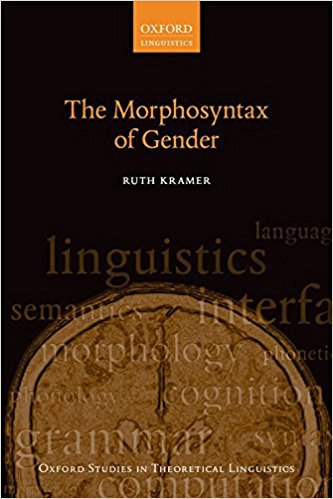 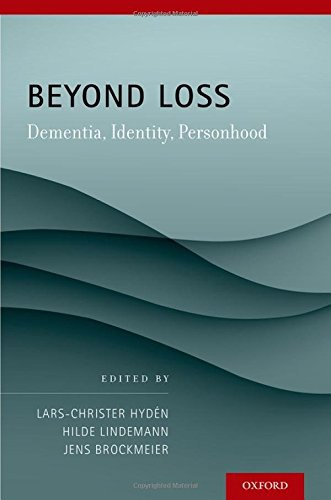 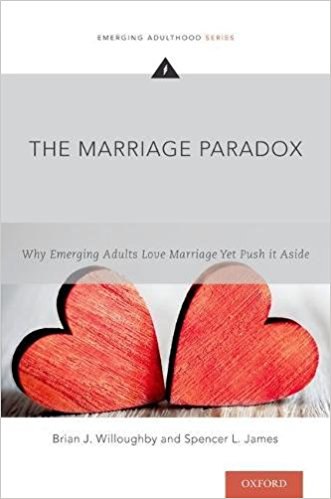 The Marriage Paradox Why Emerging Adults Love Marriage Yet Push it Aside.pdf
1.33 MB
Rating
( No ratings yet )
Like this post? Please share to your friends:
Related articles